The funk. The whole funk. And nothing but the FUNK.

Based outside of Philadelphia and upstate New York, CABIN DOGS blends original American country roots with 70s grooves. Led by twin brothers, Rich and Rob, who got their start listening to Pink Floyd and the Grateful Dead while playing wiffle ball in front of their parent’s house, CABIN DOGS has released five records (including two originally under the Kwait Brothers Band moniker) and have played stages that include Newport Folk Festival and Philadelphia Folk Festival. A new record is set for release in 2022. 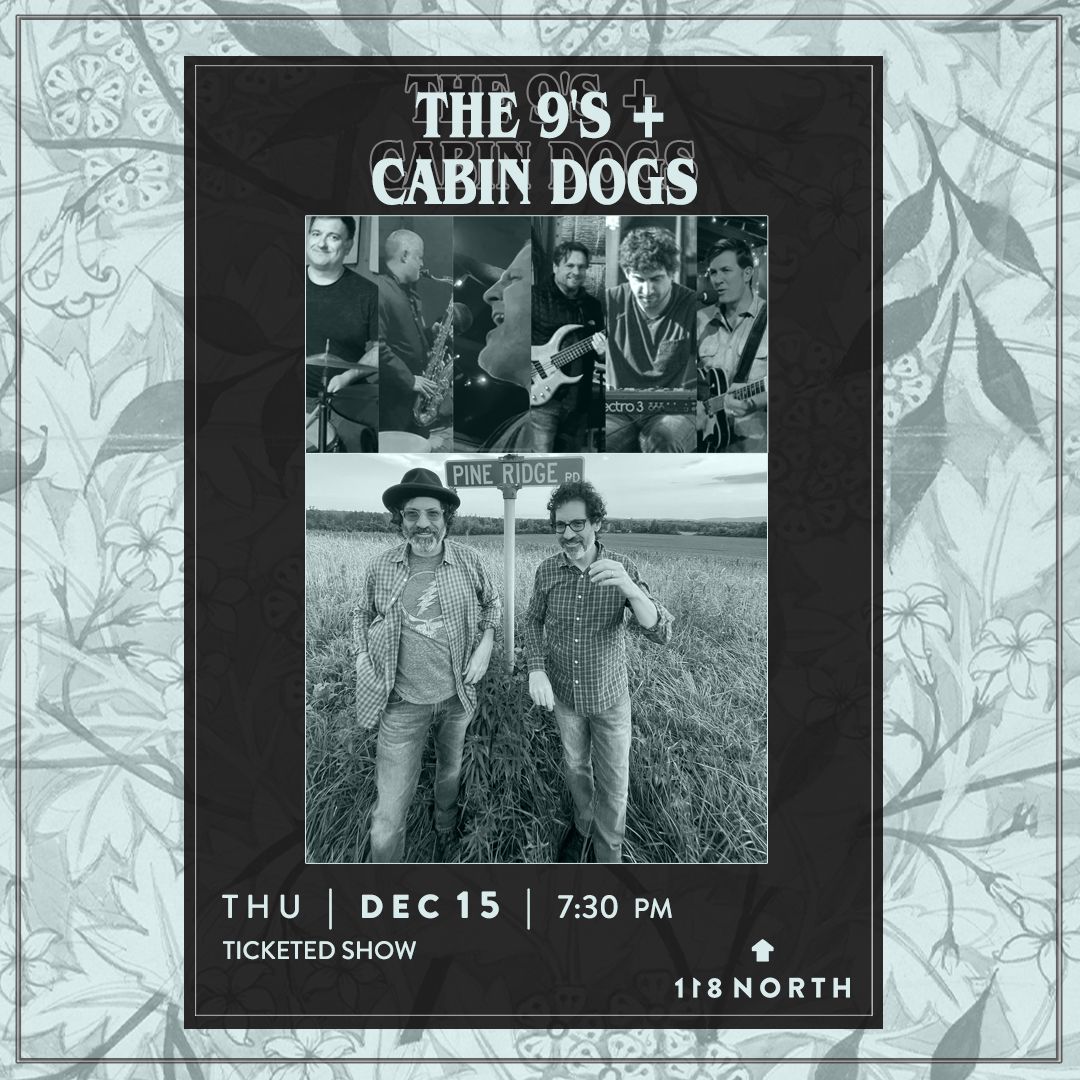