The Album Leaf has been making its mark as a soft-spoken innovator steadily and surely since 1999. One year after forming the influential San Diego instrumental group Tristeza, songwriter & multi-instrumentalist Jimmy LaValle founded The Album Leaf, a solo studio project turned full-fledged live band. The diversity of The Album Leaf’s music is second only to the diversity of the music that has inspired LaValle through the years – the artist has named everything from German Ambient/Pysch bands like Can, Cluster and Harmonia to traditional mariachi music, electronic music and Brian Eno as some of his primary influences – and it’s clear that The Album Leaf is unafraid of thinking outside the box, both as an individual artist & within the larger scope of modern music.

Over time, The Album Leaf (now based in Los Angeles) has grown from a side endeavor to LaValle's main focus. The project’s first releases, An Orchestrated Rise To Fall (1999) and One Day I’ll Be On Time (2001), intertwined field recordings, Rhodes piano, and a nuanced treatment of texture with mature songwriting and dense, evocative atmospheres. Following these records, which put The Album Leaf on the map for critics and fans worldwide, Icelandic band Sigur Rós discovered LaValle and took The Album Leaf on tour with them in the US, garnering the band wide exposure and recognition.

Following a European and a second US tour with Sigur Rós, LaValle left Tristeza to devote his full attention to The Album Leaf, and soon produced the highly acclaimed releases Seal Beach (2003, Acuarela discos) and In A Safe Place (2004, Sub Pop / City Slang). Since then, The Album Leaf's influence has continued to grow. LaValle has released two more well-received full-lengths as well as tens of other releases ranging from soundtracks to collaborations with artists such as Bright Eyes & Mark Kozelek, further establishing The Album Leaf as a household name in the world of modern rock music and beyond. The Album Leaf has toured extensively across the globe, and many of the band's songs have appeared on TV shows including Scandal, Sons of Anarchy, Suits, and more. In 2016, the band partnered with renowned label Relapse Records for the release of the group’s sixth studio album and first since 2010’s A Chorus Of Storytellers (Sub Pop).

Now, nearly twenty years into a career that has seen LaValle exercising his creativity across the realms of film scoring, sound collage, and rock music, via instrumental and vocal-driven compositions alike, LaValle & The Album Leaf’s newly solidified lineup are poised to deliver yet another sonic triumph with 2016’s Between Waves. The album was born out of a thorough reinvention of LaValle's creative process and approach: Between Waves is The Album Leaf's first full-length record to be recorded with the band's current lineup, and was written with greater emphasis on the group dynamic (the album was also entirely recorded and produced by LaValle and the band). The album's eight tracks were winnowed down from thirty, and it shows: each song is memorable and unique, all speaking in The Album Leaf's singular voice while expressing themselves through a wide variety of different sounds and emotions. The band's thorough, unified approach is evident on nearly every aspect of Between Waves: the album displays multifaceted, meticulous sound design, a keen ear for balancing disparate influences, and the strongest senses of dynamics, rhythm, and composition The Album Leaf has displayed to date. From the moody evolution of "Glimmering Lights" to the wistful hip-hop stylings of "A New Soul" and beyond, Between Waves is The Album Leaf at its most inventive, most confident, and most impressive. 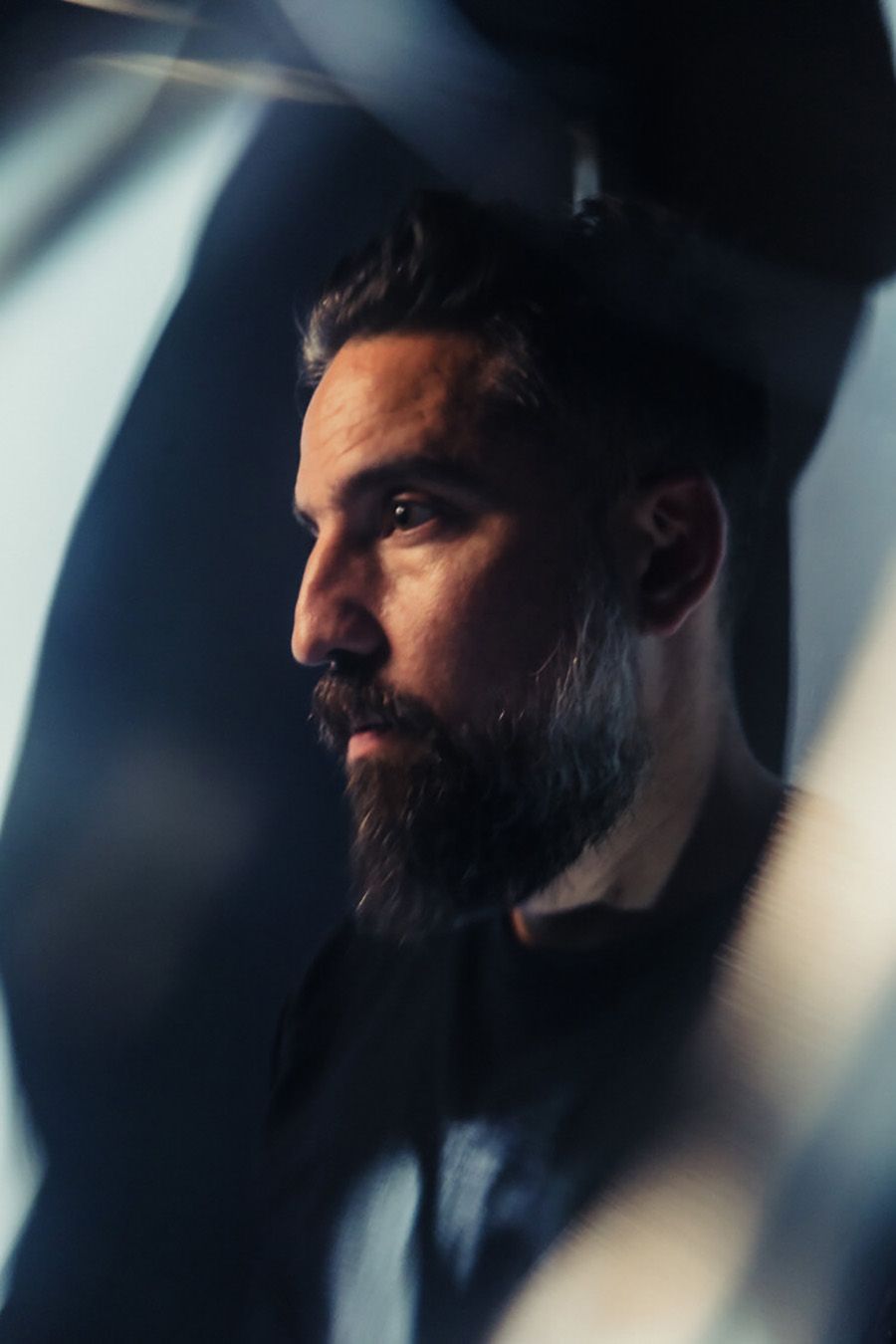