In 1977, The Avengers established themselves as one of the US's preeminent punk bands. Fusing incisive guitar hooks, explosive rhythms, and adolescent venom, the group forged some of the most in-your-face songs of the era. Classics like "We Are the One" and “The American in Me” earned them a spot opening for the Sex Pistols at their final performance at Winterland, as well as a dedicated following that has only swelled during the subsequent years. The number of musicians that count themselves indebted to the sneering indictments of vocalist Penelope Houston and the eviscerating chords of guitarist Greg Ingraham cannot be overstated. The current line up includes rock-solid bassist Joel Reader (MTX) and the exhilarating drumming of Luis Illades (Pansy Division).
While much has been written about The Avengers in the past four decades, rock critic Greil Marcus puts it succinctly, "The word I always come back to is mystical, and that remains almost theirs alone." 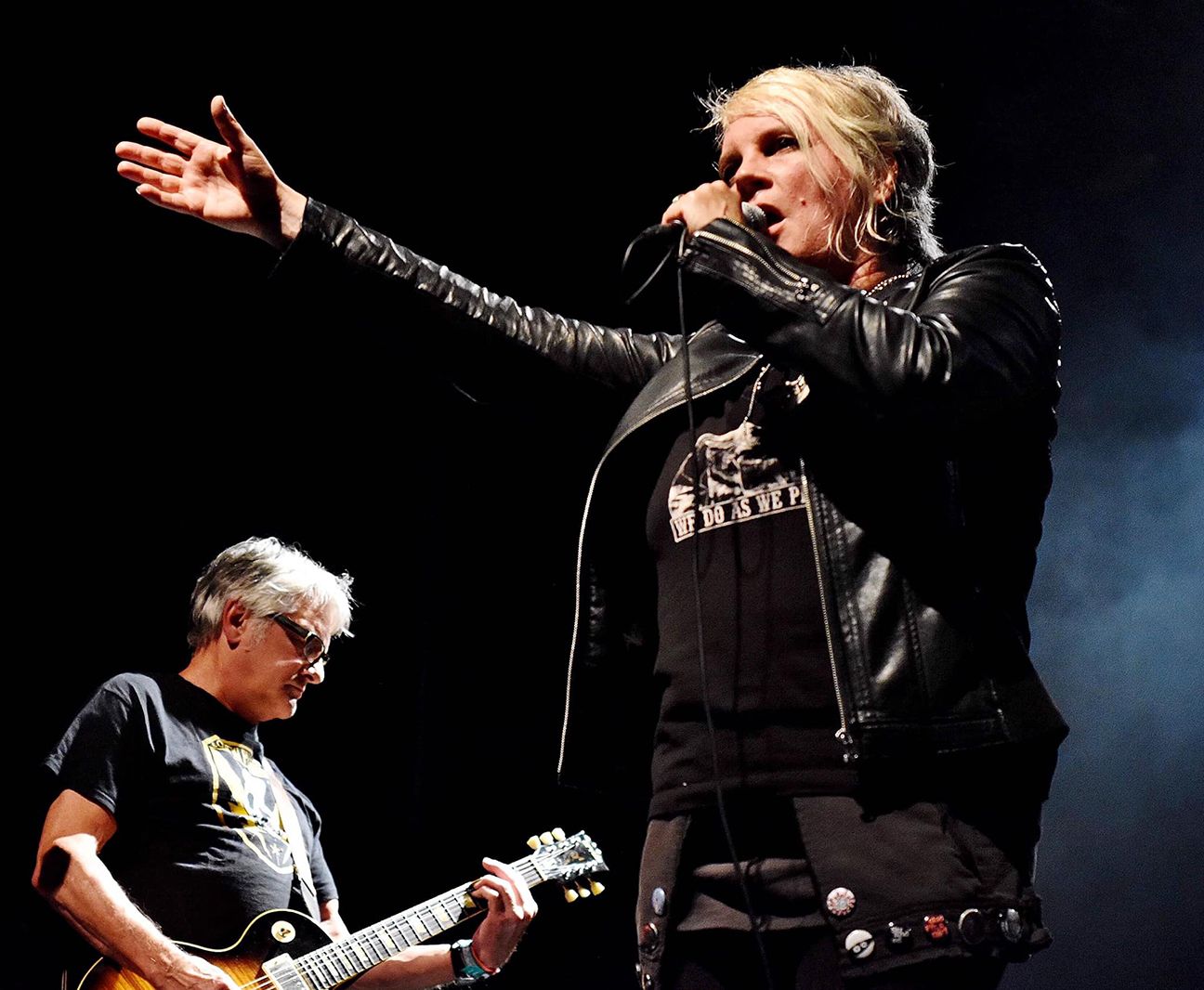