Three-time GRAMMY Award nominees The Avett Brothers made mainstream waves with their 2009 major label debut, I And Love And You, which landed at #16 on the Billboard Top 200 & garnered critical acclaim. In 2012,The Carpenter hit #4 on the Billboard Top 200, followed by Magpie And The Dandelion in 2013, which debuted at #5 on Billboard’s Top 200. In 2016, the band was inducted into the North Carolina Music Hall of Fame. 2017’s documentary May It Last: A Portrait of The Avett Brothers (co-directed by Judd Apatow and Michael Bonfiglio) chronicles the process of writing 2016’s True Sadness (which debuted at#1 on Billboard’s Top Albums chart, #1 Rock Albums, #3 on the Billboard 200, and scored 2 Grammy noms). The film was released theatrically & on HBO to rave reviews & is now available on DVD/Blu-Ray/VOD. In 2019, the band released their 10th studio album, Closer Than Together feat. single “High Steppin'” which reached #1 on the Americana RadioSingles Chart. Newest album The Third Gleam(August 2020) debuted at #1 on Billboard’s Americana/Folk Albums chart, #1 Rock Albums, and #1 Vinyl Albums. Single “Victory" hit#1 on the Americana Radio Singles Chart. Also in 2020, The Avett Brothers played 2 sold out drive-in shows at Charlotte Motor Speed way in the span of three months and ended the year on a high note with a livestream of their 17th annual New Year’s Eve concert. An estimated 150,000 fans watched the show, which featured a full-band performance and an impressive lineup of special guests. Coming in 2022: Swept Away- a musical inspired by & featuring the music of The Avett Brothers.

COVID-19 Guidelines
+ We will be following all State of Vermont Health guidelines and mandates.
+ Per Governor Scott’s ‘Vermont Forward’ guidance, masks are encouraged, but not required.
+ The Midway Lawn is a large general admission lawn with ample room for physical distancing. Folks who want more space are welcome to spread out on the back half of / and outer perimeter of the lawn.
+ Please exhibit mutual respect and kindness for your neighbors.
+ Stay home if you're sick or have been in contact with someone who tested positive for COVID-19. 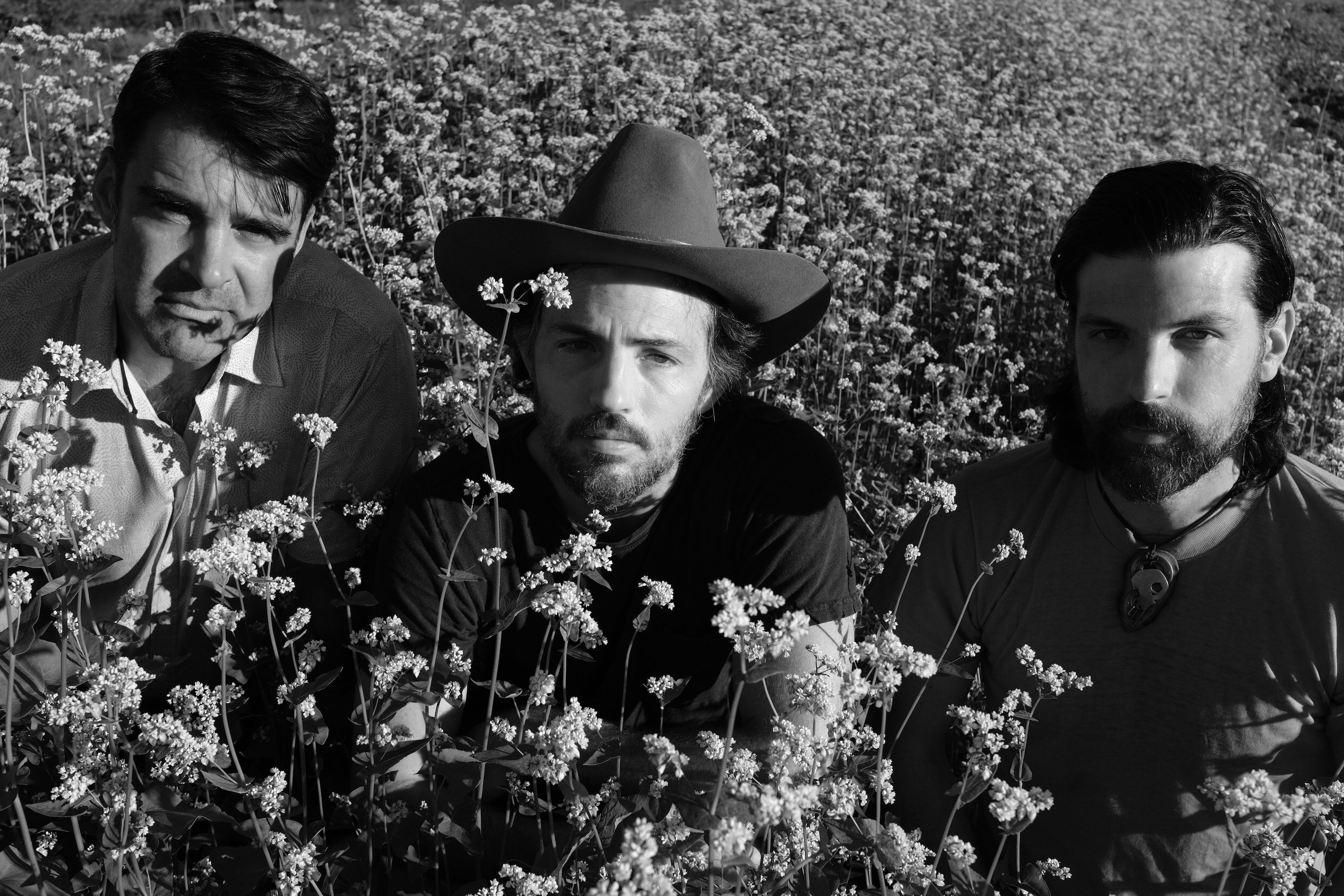