**Canceled**
The Bergamot with TIOGA and Humilitarian at MilkBoy

On October 20th, 2017 The Bergamot released the dreamy anthem P.D.R. (Both Records LLC). The single launched the band's career who was then discovered by Matt Wiggins (Adele, U2, Florence and the Machine) and achieved great reviews being called "The hottest emerging music talent" (People) and "a gorgeous sound" (Daily Mirror).

Fans have discovered the band through an unbelievable series of music videos released to promote the new album "MAYFLIES". The videos have been heralded by music critics as "Lush" (PARADE) and "The Perfect Blend" (EARMILK). These groundbreaking videos have brought light to difficult topics and continued to build upon the band's momentum from "P.D.R.". The videos have garnered over 150k views on YouTube.

Cultivated in the eternal city of Brotherly Love, TIOGA creates music that sounds like if Jack Antonoff and Brandon Flowers went to a karaoke bar and sang Talking Heads songs until they got kicked out and then mumbled David Bowie songs to themselves on the walk home. The group marries their meaningful lyricism and endearing style of alternative indie with a hearty bass and danceable synth-pop sound. Their homebase now extends beyond the confines of Philadelphia, and as far as the Big Apple.

Alternative/Indie Rock group based in Philadelphia 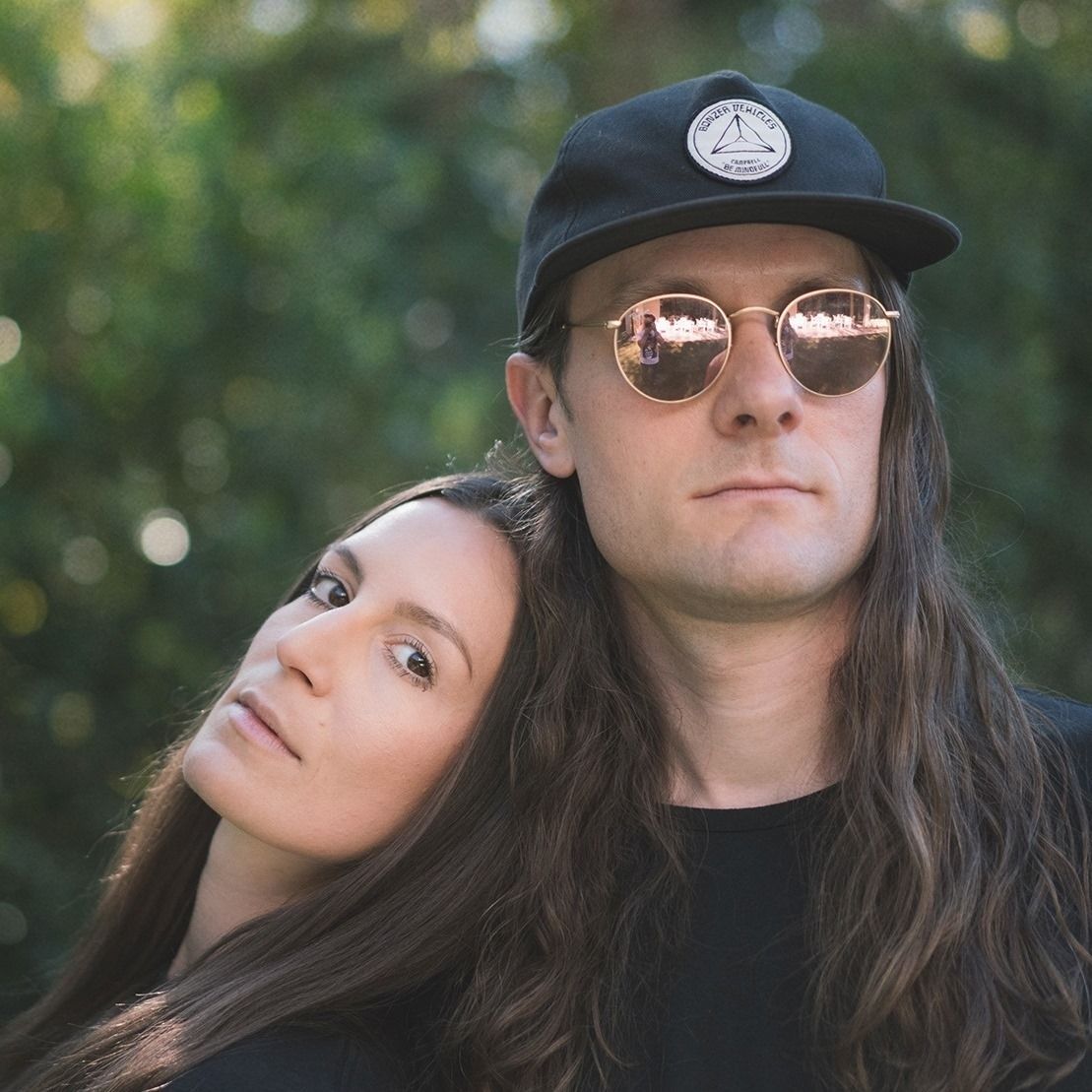