The Criticals are a Nashville based rock band formed by Parker Forbes and Cole Shugart. The band focuses on energy; looking to The Stone Roses, Jane's Addiction, and The Doors for inspiration. Parker and Cole played music together in other bands in the Nashville scene for nearly a decade, before deciding to join forces. They set their sites on creating a band built on youth, honesty, and lust for life.

Since the release of the band’s first single, “Homebody,” The Criticals have attracted global attention. With articles from Earmilk, Popdust, Brooklyn Vegan, and Come Here Floyd, the band has not only been able to captivate fans from their DIY roots but also music critics alike. Their sophomore EP, “Sour Grapes,” is out now along with live recordings and video from OurVinyl.

Pet Envy was founded by songwriters Shelbi Albert and Jake Diggity. Alongside core members Matthew Singler (Drums) and Jordan Klatt (Keyboards), the band is known for its powerful vocals, distinctive melodies, and their unique blend of pop, rnb, and indie-rock. Well known for their energetic live performances, they have received many accolades including best pop band at the Nashville Industry Music Awards. Native Magazine has called Pet Envy “The most fun live band to come out of Nashville in years.” Their music is in regular rotation on the AAA station of the year, WRLT Lightning 100, and has been featured in two episodes of the Showtime hit series Shameless.

Electric Unknown is a one of a kind collective experience formed by Arman Asadsangabi. Based out of Nashville, the project’s sole purpose is to embody love and light through all mediums of art. 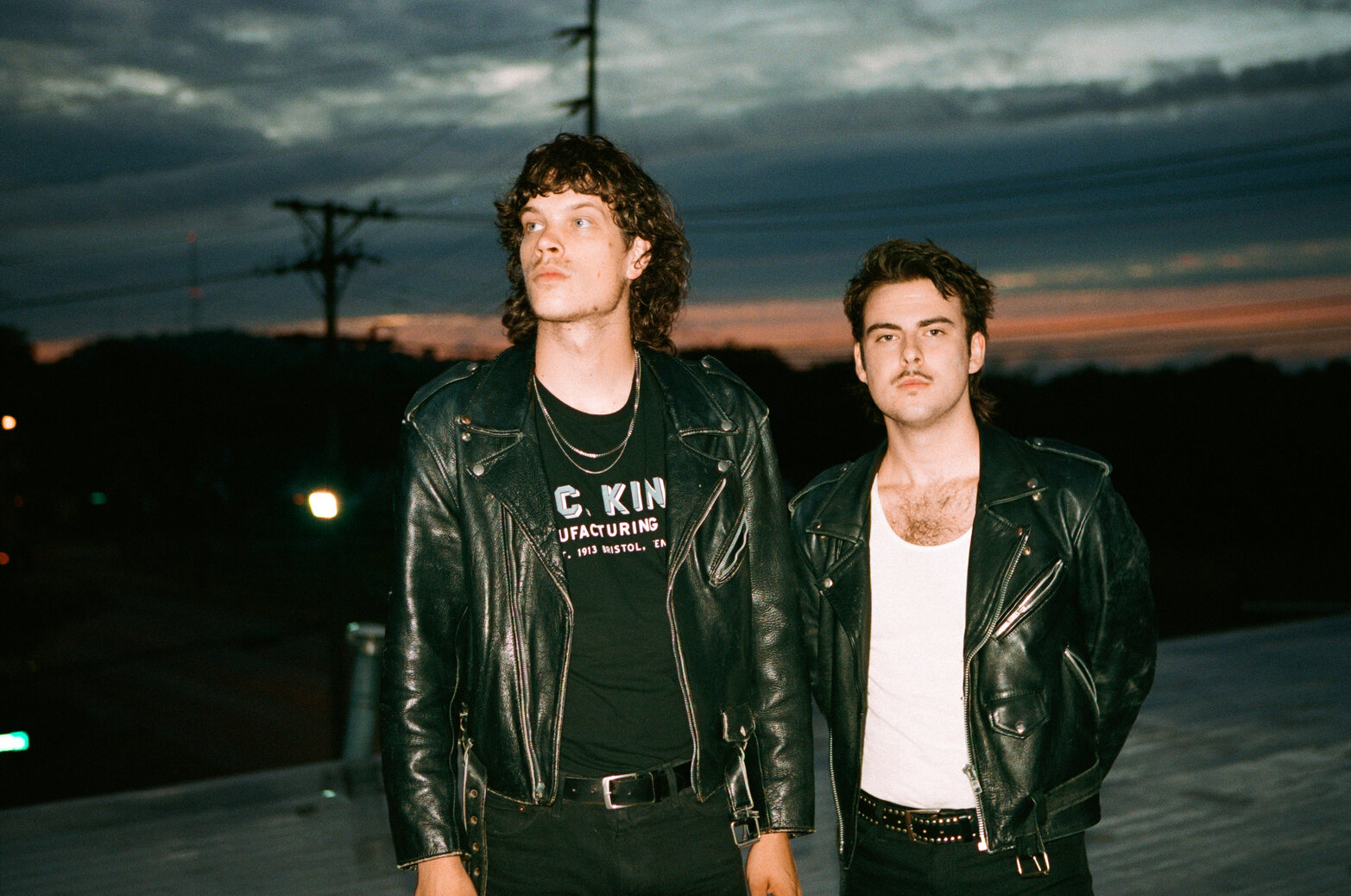