The Criticals are a Nashville based rock band formed by Parker Forbes and Cole Shugart. Parker and Cole played music in other bands around the Nashville scene in their teens before becoming The Criticals together. They set their sights on creating a band built on youth, energy, and lust for life.

Since the release of the band’s first single, “Homebody,” in 2019, The Criticals have attracted global attention. With online praise from Earmilk, Popdust, Brooklyn Vegan, and Come Here Floyd, the band has not only been able to captivate fans from their DIY roots but also music critics alike. Nashville has shown their support with such an insatiable demand to see the band that they performed their 3rd and 4th headlining shows as double nights at the legendary Exit/In following their incredible sold out show at The Basement East in June 2021.

Viper Club is a cinematic, modern rock force to be reckoned with. In 2019, the Phoenix-based band of brothers and friends united to write and perform high energy rock and roll. The band is heavily influenced by classic/cult films and pop culture yet they are anything but scripted. Viper Club has a come as you are, anything goes attitude which they apply to their music and life in general. Welcome to the Club!

Veers’ explosive new single “Don’t Let It Be Me” is out now on Merrill Artists (ECR Music Group). The first track to be released from the band’s forthcoming debut album The Universe Reversal (September 16, 2022), “Don’t Let It Be Me” follows on a wave of buzz-worthy attention for the band in the Los Angeles rock and roll scene––buzz which has landed Veers their first record deal.

“The energy and sheer power this band has had me hooked instantly,” says Merrill Artists’ President Tommy Merrill. “Soaring melodies, consummate musicians, plus they have an infectious, inherent joy about what they do. How can you not get behind that?”

Forged from the band’s shared influences ranging from Interpol to Royal Blood, Veers seamlessly blends Brit-Pop, Post-Punk, and Psychedelia into a sound that’s not only compelling and fresh, but one that’s unique.

English-born front man, guitarist, and principle songwriter Andrew Proctor moved to Los Angeles where he met Arizona natives Nick Lanata (bass) and Spencer Schuck (guitar), and Chris Neff (drums) who’d come from Portland, Oregon. Accomplished musicians all, the band’s chemistry was clear from the outset, and their electrifying concerts have allowed them to build a sizable and energetic fan base in Los Angeles.

Now, with all the pieces in place and the wind at their back, the band is ready to step forward into an exciting 2022––with a new record deal, a new single, and their debut album, The Universe Reversal.

Veers’ new single “Don’t Let It Be Me” is out now on Merrill Artists.

“Veers are capable of making anthems as big as the California desert…(they) sound like they never stopped believing rock ’n’ roll could do the heavy lifting. ” –Buzzbands LA

“Their music brings a consuming energy to the room that will get you amped up…with a full, classic-rock timbre that burns with its own sense of urgency.” –Impose Magazine 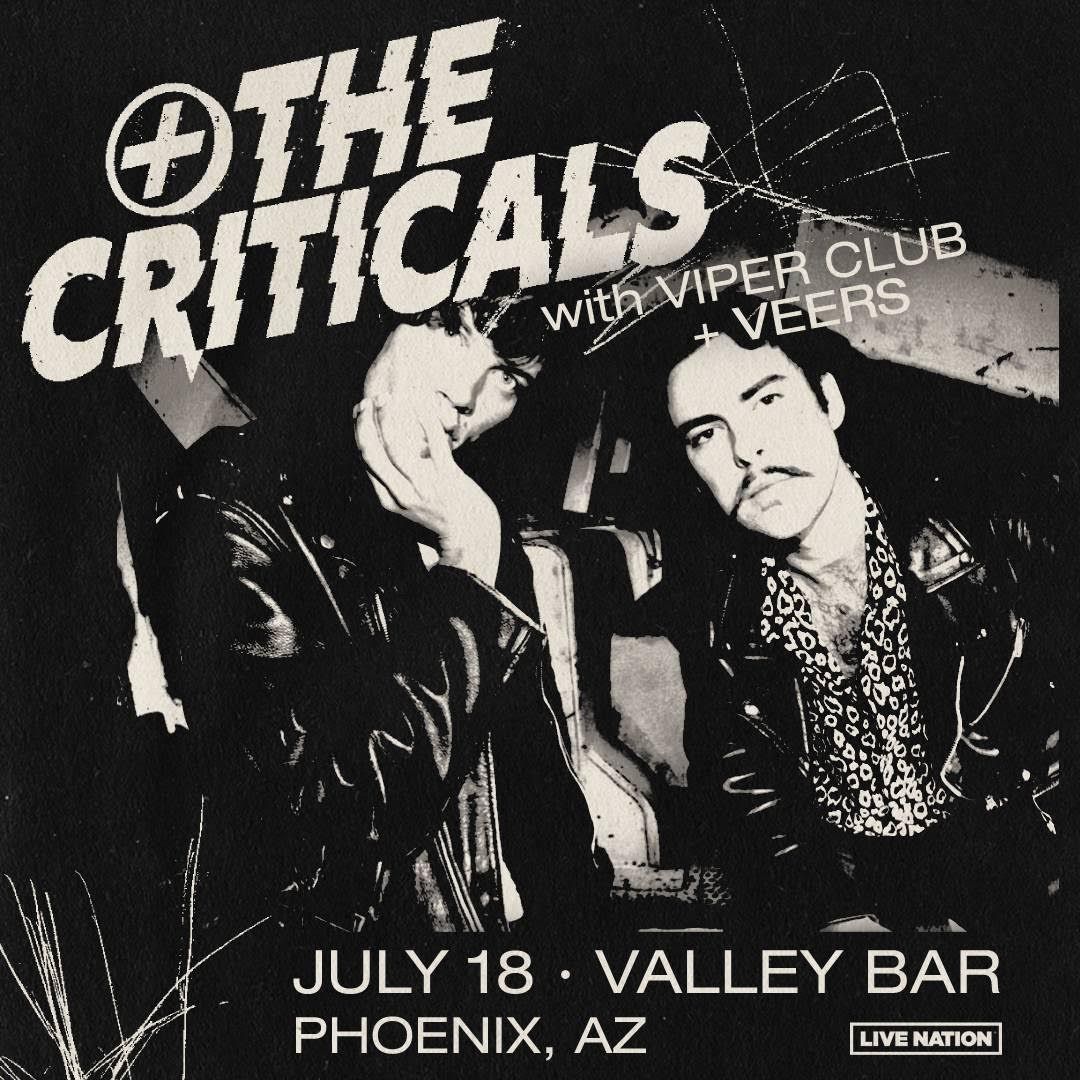