The Damn Torpedoes - A Tribute to Tom Petty

Special guest Jelly Ellington opening the show, featuring original material from his new album, Not All Who Wander Are Lost!

LIMITED SEATED SHOW - Expect to stand - NO seating GUARANTEED. Any seating available is on a first come, first served basis. NO REFUNDS; all sales final.

PURCHASE OF BOOTH DOES NOT INCLUDE ADMITTANCE TO SHOW - ONLY RESERVES THE BOOTH (booths seat 4-6 people). You and your party will all still need a General Admission ticket to get into the show.

Ages 18 and up - All minors will be charged an additional $5 at the door. 17 & under admitted with parent or guardian only.

Tickets for The Damn Torpedoes - A Tribute to Tom Petty & The Heartbreakers go fast so get yours today!

The Damn Torpedoes have it: attitude, mojo, chemistry, skill, and determination…and use those qualities to pay tribute to an American band who for 4 decades were the pure embodiment of the same.....Tom Petty and the Heartbreakers.

“The Damn Torpedoes… It was one of my favorite nights of live music ever. Ever.”

Claiming Texas home for the last nine years, Jonathan “Jelly” Ellington, has been courageously crafting his unique sound as an American guitarist, singer, and songwriter since first picking up the guitar at age seven. An electrifying fusion of impassioned vocals and vivacious guitar playing, Jelly delivers his blues-centric rock n’ roll by way of his dynamic stage presence and evident classical training. Originally from the rolling mountains of Asheville, North Carolina, Jelly has truly found a delectable union between Texas blues and his Appalachian roots. Having shared the stage with Grammy Award-winning artists and Texan icons alike, there is no wonder he was voted in the Top 10 “Best Guitarists” in the Austin Chronicle’s Austin Music Awards in both 2018 and 2019. Jelly is fresh off the release of his full-length sophomore album Not All Who Wander Are Lost, a genuine testament to the finesse of this craftsmanship over the years. 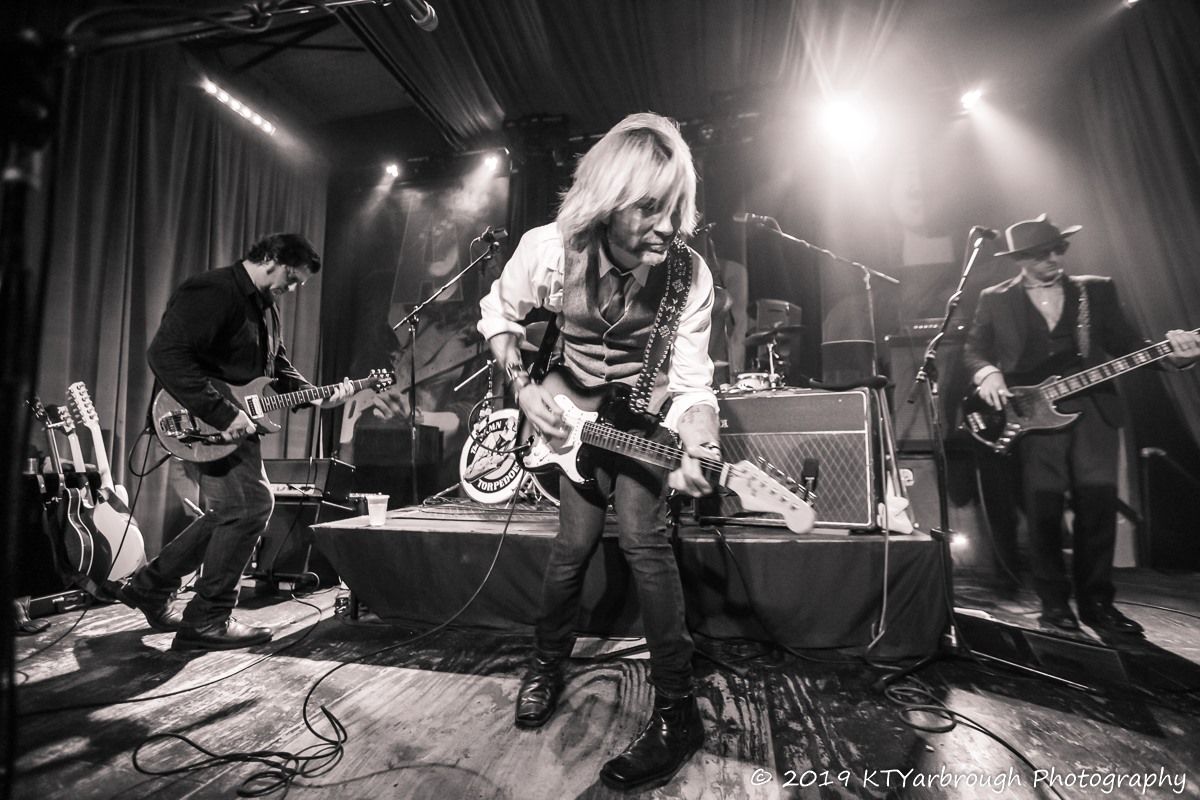