We’re in a new era for Brasstracks—a now “amorphous, artist hivemind" The Brasstracks rap sheet runs for miles, starting with two GRAMMY wins for their production work on Chance The Rapper’s seminal “No Problems” in 2017—one for Best Rap Performance, and another for Best Rap Album. They’ve also since been nominated for their work with Harry Styles during the 2021 GRAMMYs for Best Pop Vocal Album, ultimately taking home the Best Pop Solo Performance award for their work on Styles’ “Watermelon Sugar,” which itself is critically acclaimed across the board and on the charts since it’s 2019 release. The group has appeared on Saturday Night Live as well, performing alongside Miley Cyrus and Mark Ronson, as well as with Harry Styles. Other collaborators include Anderson .Paak, Mac Miller, Khalid, and K-pop sensation BTS. In 2020, they made their TV debut on The Late Show With Stephen Colbert, performing “Basket Case” and “Golden Ticket” from their debut album. “Golden Ticket” went on to be synced as the song of the NBA finals in 2020. As a GRAMMY-winner, Jackson remains excited about the prospect of making music with his friends. Over the years, Brasstracks has evolved from a hip-hop-jazz-big-band-duo to an ever-morphing landscape where Jackson sets the framework. Collaborators are free to come and go so long as they leave the project better than they found it through working together with Jackson on some of the strangest, most compelling music of his career to-date. 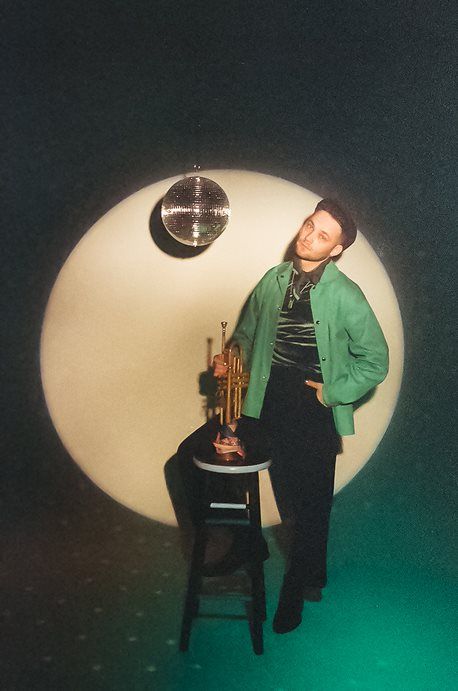