postponed due to positive Covid test.

Long nights soaked in whiskey, the powerful emotions of self-love and self-hate, the raw energy of the plasma laced guitar and vocals: These are a few maxims of the Delta Bombers. Formed in 2008 by four teenagers looking for a good time and a release of their rockabilly sensibilities the Bombers' have grown end over end since then in more ways than one. Their humble beginnings have now grown the Las Vegas outfit into world leading roots Rock n' Rollers clandestine and ready for any stage at any time. Not shy of a live show their performances, now legendary the world over, as is their prolific singer song-writer front man Chris Moinichen. The strike team behind his howling vocals is Andrew Himmler on Guitar, Gregorio Garcia on Stand-Up Bass & PJ Franco on drums. The Delta Bombers exist only to continue what they started: A worldwide Rock and Roll revolution. 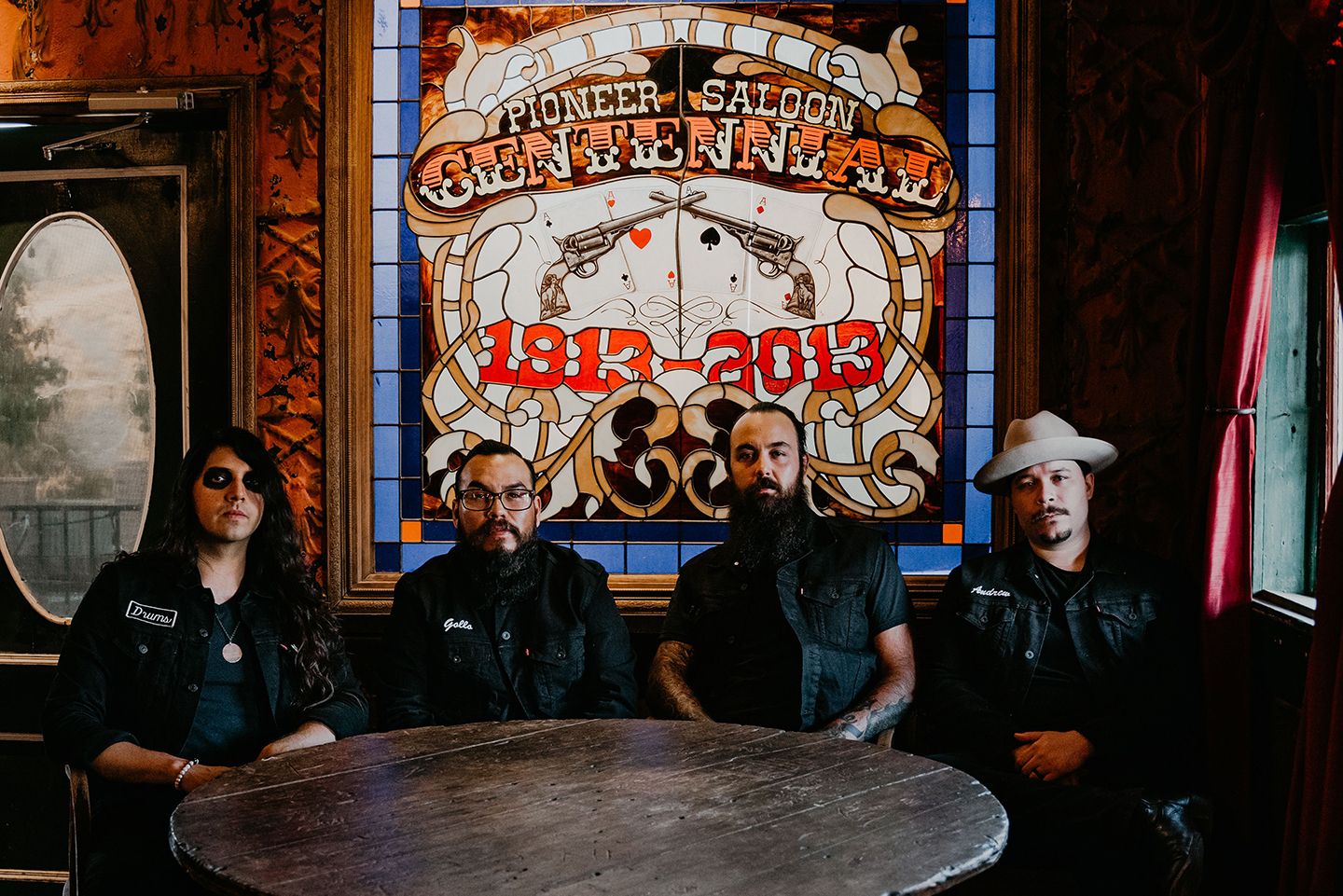 The 40 Acre Mule / Rip Carson and the Carcin-O-Genics