The Elovaters DOUBLE VISION EP, released May 29, 2020, is their second collaboration with A-list producer Danny Kalb and the followup to their 2018 album, Defy Gravity (Rootfire Cooperative) which debuted at #1 in the Billboard Reggae chart and was voted people’s choice Album Of The Year by Surf Roots TV & Radio. The new EP Double Vision features guest collaborations from some of the band’s heroes, Bret Bollinger of Pepper, Giant Panda Guerilla Dub Squad, Daniel DeLacruz and Andy Geib (Slightly Stoopid), and Billy Kottage (The Interrupters, Reel Big Fish).

This five-song collection is a taste of the band’s burgeoning sound which showcases the soaring voice of singer/songwriter Jackson Wetherbee, along with John Alves (lead guitar), Nick Asta (drums), Matt Link (bass), Derrick Cabral (percussion), and Greg Nectow (keys). Recorded at The Noise Floor (Dover, NH) the EP introduces hints of R&B in songs like “Nostalgia,” warm harmonies in “Won’t Be The Last Time,” and a fan favorite called “Poison Cup,” which the band has performed for years but never recorded. The first single “Fast And Slow” was released in March 2020 and quickly added to regular rotation on SiriusXM’s No Shoes Radio, curated by country music star Kenny Chesney.

One of the fastest-growing bands in the American reggae scene, 2018 and 2019 saw The Elovaters perform at marquee events such as Cali Roots, Levitate Music Festival, Reggae Rise Up Florida and Utah, One Love Cali Reggae Fest. Their hometown shows in Boston have sold out months in advance and they’ve sold out club shows in San Diego, Phoenix, Denver, Orlando and more. Their song “Boston” was played during the Red Sox World Series Parade, and “People Go” was featured in CBS’s Hawaii Five-0.

Artikal Sound System is a reggae band based out of South Florida. Founded by Chris Montague (guitar) and Fabian Acuña (bass) in 2012, the band honed their chops backing a series of Caribbean singers. Along the way the boys picked up the insane and absurd keys player Christopher Cope and the heavy footed drummer Adam Kampf before finally trying something a little sonically different with their neighbor, female vocalist Logan Rex. After nearly a decade of playing together the boys sound tight and powerful, creating the perfect foundation for their jazz-influenced singer to dance around on lyrically and literally. What you hear is the sound of friendship, hard work, imagination and the hope to spread their message of love and the importance of having a good time. If you miss the band or wish to share your sweetness with them, don’t hesitate to reach out via call or text at 561-288-2977 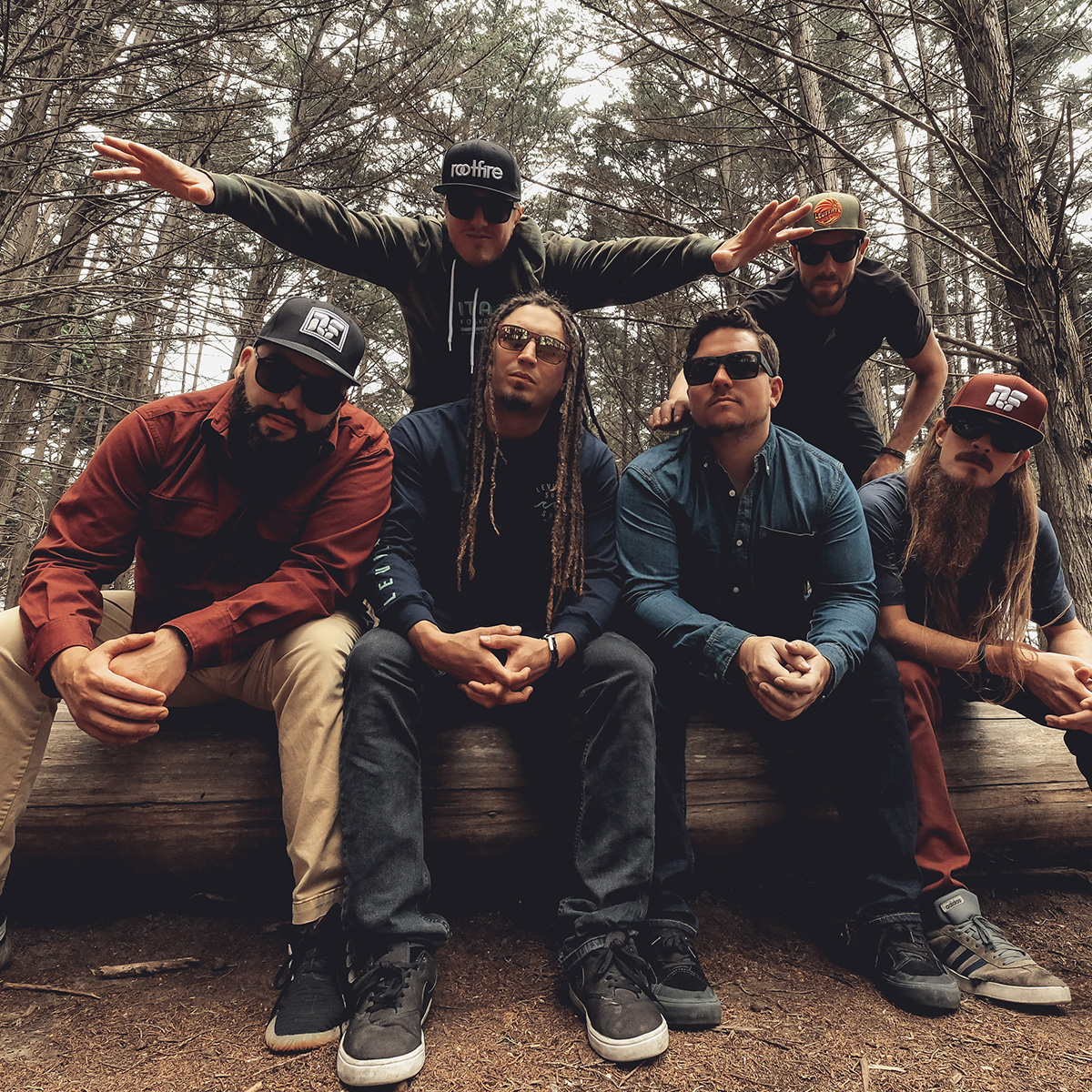