The Fey, an Alternative R&B band, was formed by singer, songwriter, and producer Zach Watkins in Lincoln, NE. While the infrastructure of the group’s style and sound is developed by Watkins, it is made complete by instrumentalists Michael Rogers (lead guitar), Ludwing Siebenhor (rhythm guitar), and John Fucinaro (bass). The Fey is currently signed to The Record Machine based out of Kansas City, MO.

What began as a simple networking retreat to Los Angeles inspired The Fey’s debut album, “Palm Tree Shade”. On the album, singer and songwriter, Zach Watkin reveals his emblematic battle between man and wolf, stemming from his infatuation with life in the fast lane and his drive for maturity and wisdom. The album meshes contemporary and vintage sounds in a modern exploration of the city of Los Angeles. Trading in their 70’s vibes for synthesizers and drum machines, The Fey’s “Palm Tree Shade”, pays homage to the pop classics of Prince, Michael Jackson, and Phil Collins.
﻿
Keep your eyes peeled for The Fey’s debut full-length LP, Palm Tree Shade, to be released 6/4/2021

As the grandson of blues legend Jimmy Rogers and the son of Blues Hall of Fame artist Jimmy D. Lane, Sebastian’s roots shine through in all of his work. Their debut album “Walkin’ by Myself” was released in July of 2018.

Here stands a man openly flawed and encumbered with life’s immeasurable expectations, but he’s also a devoted man of God striving for grace. Joshua Crum – just call him J. Crum – speed-raps his feverish words alongside echoing beats and riffs usually coupled with harder rock styles, and counters the intensity with smooth, lingering hooks. Detroit-born and Omaha-based Crum’s inspirational tracks reflect a man bound to his faith, family and fans but with a grittiness churning through time and measures.
﻿
Crum’s newest EP, Flawed, is a seven-track whirlwind of tightly wound introspective jams. Mixed and mastered by Grammy-nominated engineer Rick Carson (Terrace Martin’s Velvet Portraits) and produced by Tory Hooks, the rapper’s expansive palette dabs subtle, diverse influences: Florence + The Machine, Lupe Fiasco, Kanye West, even Fall Out Boy. Like in his debut release Black Sheep, Crum’s rapid delivery challenges the listener to not only keep pace, but also to be uplifted to a more profound, evocative message.

﻿“I felt like I’ve grown a lot artistically between Black Sheep and Flawed,” Crum said. “I tried to find the beauty in one’s own vulnerability. I feel I went even deeper into that vulnerability and communicated in a relatable way.”

﻿In the hyper-focused “Monster,” Crum’s crescendo is in the haunting lyrics juxtaposed by the universality of the sentiment “….or do I turn the other cheek….I guess we’re gonna see.” And, just like that, Crum keeps us guessing in sound, styles and his very foundation. 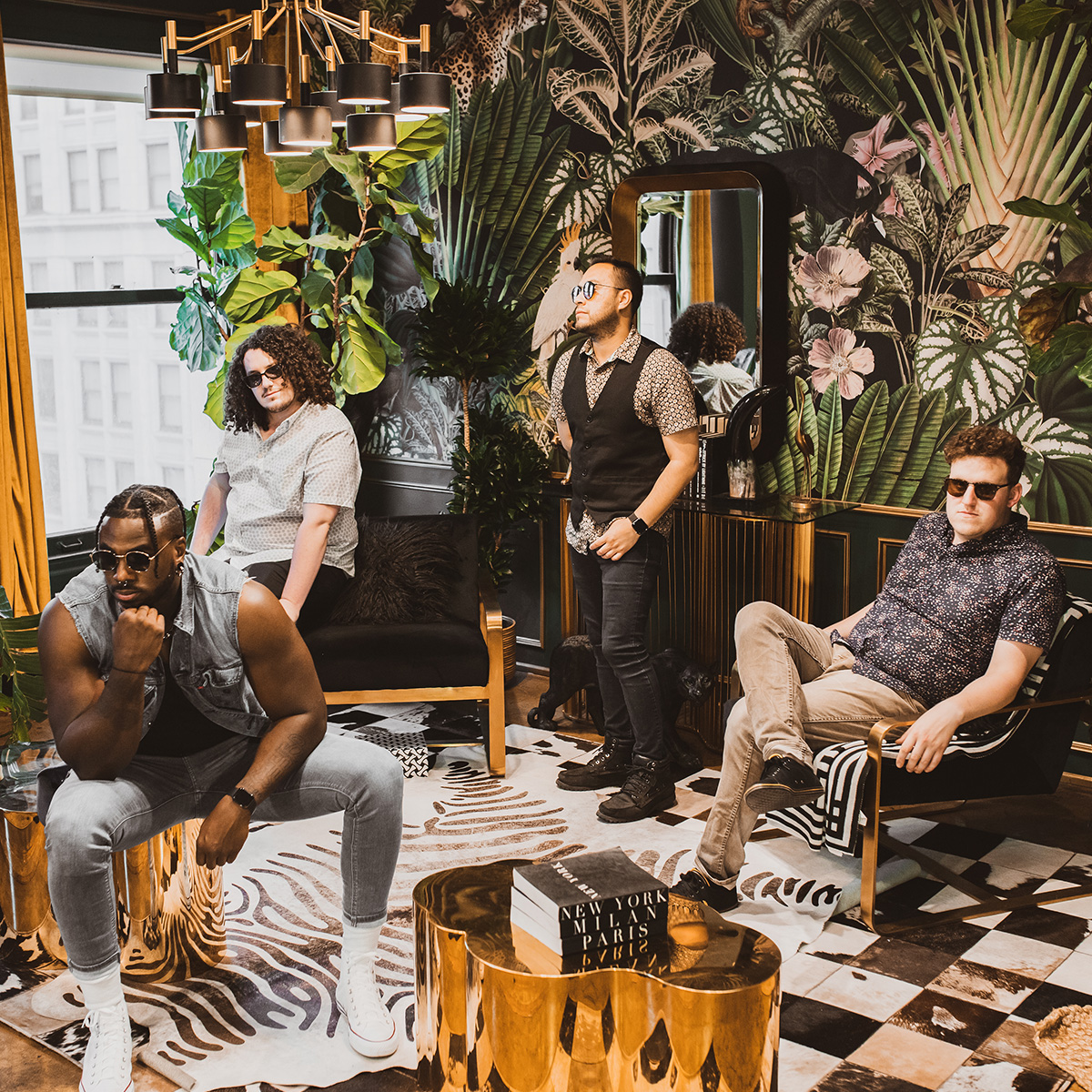