Southern California twin duo, The Garden have been carving their own path since their formation in 2011. Known musically for their fast, punk-influenced jungle and DnB styles, they have a total of four studio albums and four EPs under their name, including LPs The Life and Times of a Paperclip (2013), Haha (2015), Mirror Might Steal Your Charm (2018) and their latest LP “Kiss My SUPER Bowl Ring” (2020) was performed between Nov 2021 Jan 2022 to sold out audiences across the US. Touring at a consistently across the US, Europe, UK, China, Japan, New Zealand, Australia, Canada, and Mexico since 2013, their show is a mix of aggressive, unpredictable and trickster-ish tendencies. The Garden have festival appearances at Camp Flog Gnaw, Sasquatch, Riot Fest, Concrete & Grass in Shanghai, Neon Desert, End of the Road Festival, Tropicalia... Debuting at Coachella in 2019 and most recently performing at Shaky Knees with forthcoming appearances at Viva! and When We Were Young festivals later in 2022.

Machine Girl is a producer turned two piece electropunk-hardcore outfit. Making a name for themselves online for their unique brand of electropunk, They've been on year end lists for Noisey, given Eureka! reviews by TinyMixTapes and been shouted out by The Needledrop. In addition to press and accolades from publications, they've amassed a rabid online fanbase, spawning dedicated reddit and discord servers. Cutting their teeth on the DIY circuit across North America, Machine Girl have become infamous for their cathartic unpredictable and destructive performances. In an interview with Revolver magazine, Stephenson defined Machine Girl as "fucked-up electronic punk" and stated that he didn't like the "industrial" tag for being "very goth, and very black and white" considering the project "a lot more colorful." Kerrang! listed them as one of the "bands expanding the definition of hardcore", and described the project as "a particularly punky and ferocious breed of the electronic sub-genre breakcore that could easily pass for hardcore when they rip it live."Pitchfork defined their style as "relentlessly smashing together bits of punk, grindcore, rave, industrial, and more" and "unpredictable and dangerous, full of animalistic rage and uncontrollable energy" 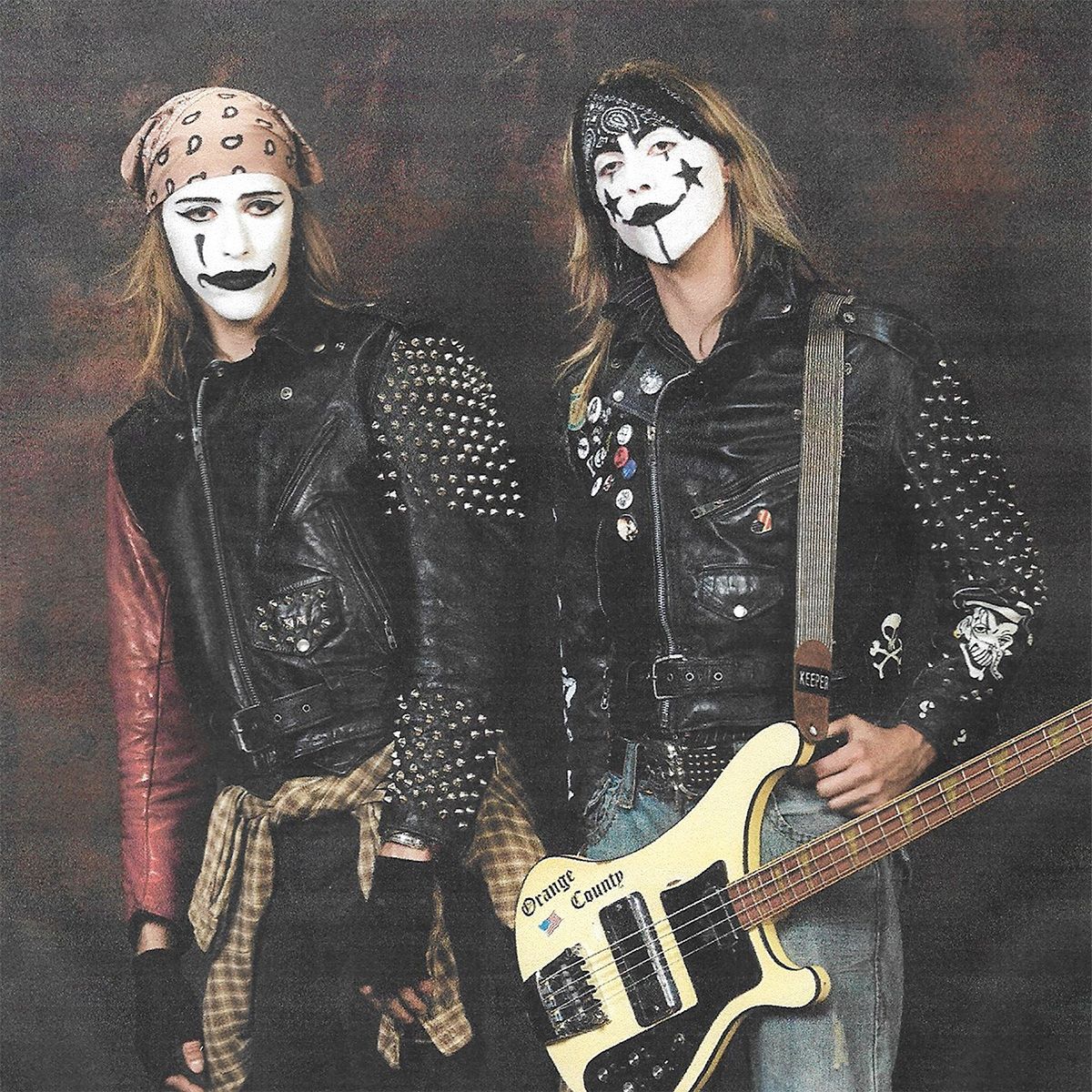