Comprised of Addie Sartino, Brandon Yangmi, Pierce Turcotte and Austin Fraser, the spirit of purposeful sharing has served as something of a lifeline for Kansas City-band The Greeting Committee. Formed in 2014, soon after Sartino and Yangmi got their start playing local open-mic nights, the band self-released their debut EP It's Not All That Bad in fall 2015. The EP's lead single "Hands Down" quickly became a breakout hit, paving the way for The Greeting Committee's signing to Harvest Records when they were all still in high school.

After making their Harvest debut with the Meeting People Is Easy EP in 2017 and the subsequent release of This Is It, the band spent much of the next few years on the road, with sold-out headline shows in major markets such as Chicago, Austin, New York, Los Angeles and Minneapolis. To date, they've toured with the likes of Bombay Bicycle Club, Tennis, Hippo Campus, and Rainbow Kitten Surprise and taken the stage at leading festivals like Lollapalooza and SXSW, in addition to delivering the I'm Afraid I'm Not Angry EP in late 2019 and appearing in Netflix's To All the Boys: Always and Forever in 2021. The coming months have a lot more in store from the band with their second album out on September 24th entitled Dandelion.

OSTON’s musical journey began in Park City, Utah, where she grew up writing and performing songs throughout her childhood. After finishing high school, she spent the next five years in Chicago attending school for music and marketing, while also working with a multifaceted studio. The now LA-based musician is making a name for herself for her vulnerable, diary-like writing style. OSTON’s debut EP Sitting at the Kids Table (2019) has garnered over 6 million streams collectively. Her first single of 2021, “Lie About You” went viral on TikTok, amassing over 2M views and 2M streams since its release. OSTON’s music has been consistently featured on Spotify’s ‘New Music Friday’ and ‘Chill Pop’ playlists and Apple Music’s ‘A-List: Pop’ and ‘New Music Daily’ playlists in addition to mass support on TikTok. Having received support from Radio Disney and MTV, and press accolades from the likes of Ones to Watch and Lyrical Lemonade, OSTON is solidifying her spot as someone to keep on people’s radar this year and beyond. Recent collaborators include UPSAHL, Bülow, JORDY, LØLØ, Charlotte Sands, Tobias Jesso Jr. (Adele, Sia, Niall Horan), Ryan Raines (Dominic Fike), House of Wolf (Carlie Hanson, Cheat Codes), Rollo (Noah Cyrus, Ava Max), and Louis Schoorl (Charlotte Lawrence). OSTON has supported Omar Apollo, Golden Vessel, Kevin Garrett, and is set to tour the US with JORDY in late 2021. Her much anticipated sophomore EP ‘Am I Talking Too Much?’ is set to release on August 6, 2021 via Virgin Music (UMG). 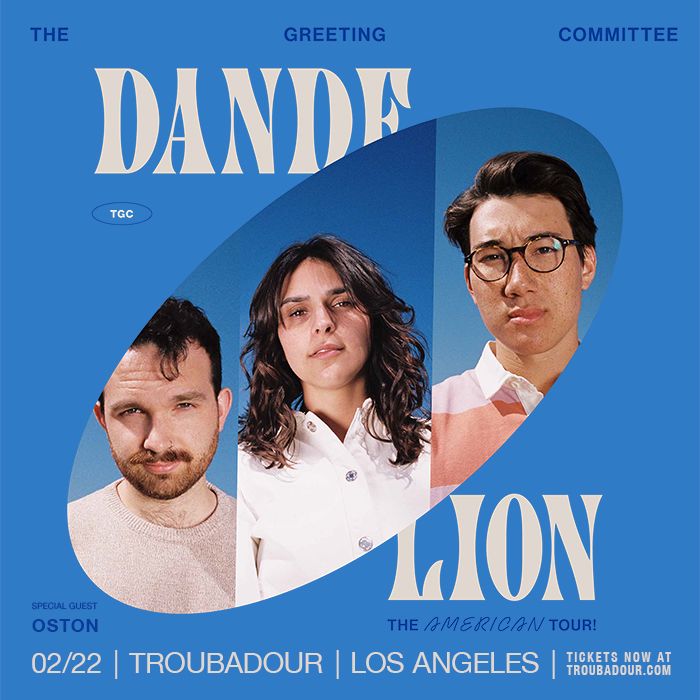