In a time where positivity is hard to come by, the Happy Fits are here with their transportive, sunny second album, What Could Be Better.

Turning a love for the Killers and Violent Femmes into their own compact pop songwriting, the New Jersey-based trio started as a casual summer project for high school friends Calvin Langman, Ross Monteith, and Luke Davis before going off to college. After their debut EP, 2016’s Awfully Apeelin’, took off on Spotify during their first semester, school stopped looking like the natural next step.

“Honestly, we didn't know we were going to be a band,” guitarist Monteith says. “We came up with the title to record those four songs on our EP, and we thought that was going to be it, but once the songs got picked up and we really started questioning it, that's when we decided to go for it and record the first album. When we left school was when we officially became a band.”

Following their 2018 full-length Concentrate, the Happy Fits have further honed their ambition for What Could Be Better’s collection of crowd-pleasers 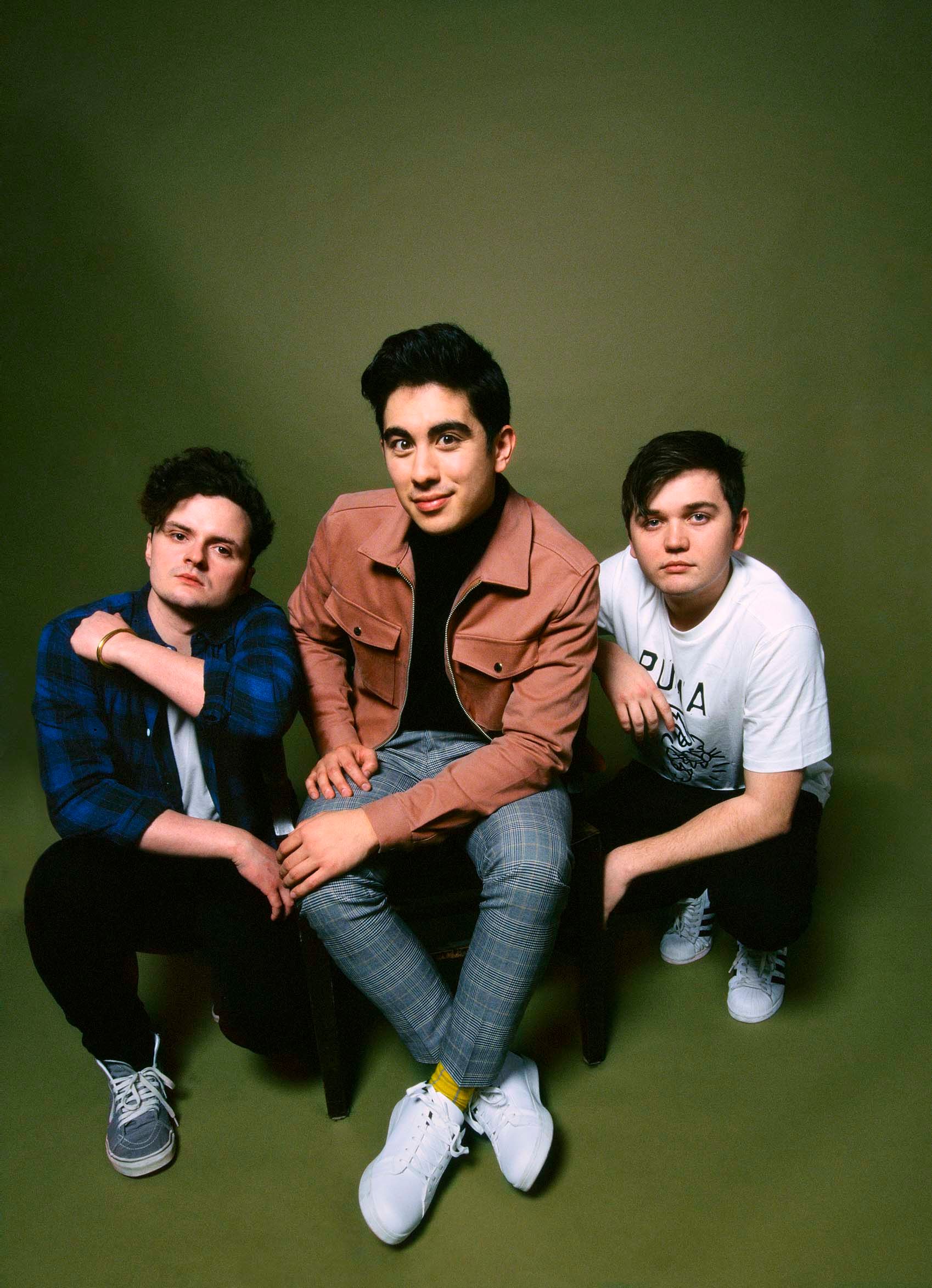