The Lemon Twigs are back on tour.
A performer needs water like a fish needs an audience…We’re going on the road! I HAVE to go on, or else all of those kids out there will be finished. I can’t wait to share my wonderful gift with the world again!

Tchotchke is Anastasia Sanchez (drums, vocals) and Eva Chambers (bass, vocals) and Emily Tooraen (guitar, vocals). As teenagers, Sanchez and Chambers both played in Los Angeles’ indie-darlings Pinky Pinky and recorded for the Innovative Leisure label. Now all grown up, at the ripe old age of 23, the NYC-based trio ushers in a new era with a new band name, home turf, line-up and of course, music.
The band’s debut singles, “Dizzy” and “Ronnie” were recorded on Long Island at Brian and Michael D’addario's (aka The Lemon Twigs) home recordingstudio. The Twigs produced the tracks and they’re the first of many recordings made with them. Tchotchke filmed the “Dizzy” video in Super 8 with help from friend Hilla Eden. The video features Anastasia, Eva and Emily, in a bloody boxing match cut with additional performance shots from inside the ring. The video co-stars Chambers’ grandfather “Papi” as the ring card man. It was shot at Heavy Hitter Gym in Jersey City, New Jersey. The gym’s owner Big J gave the band a boxing lesson before the shoot. 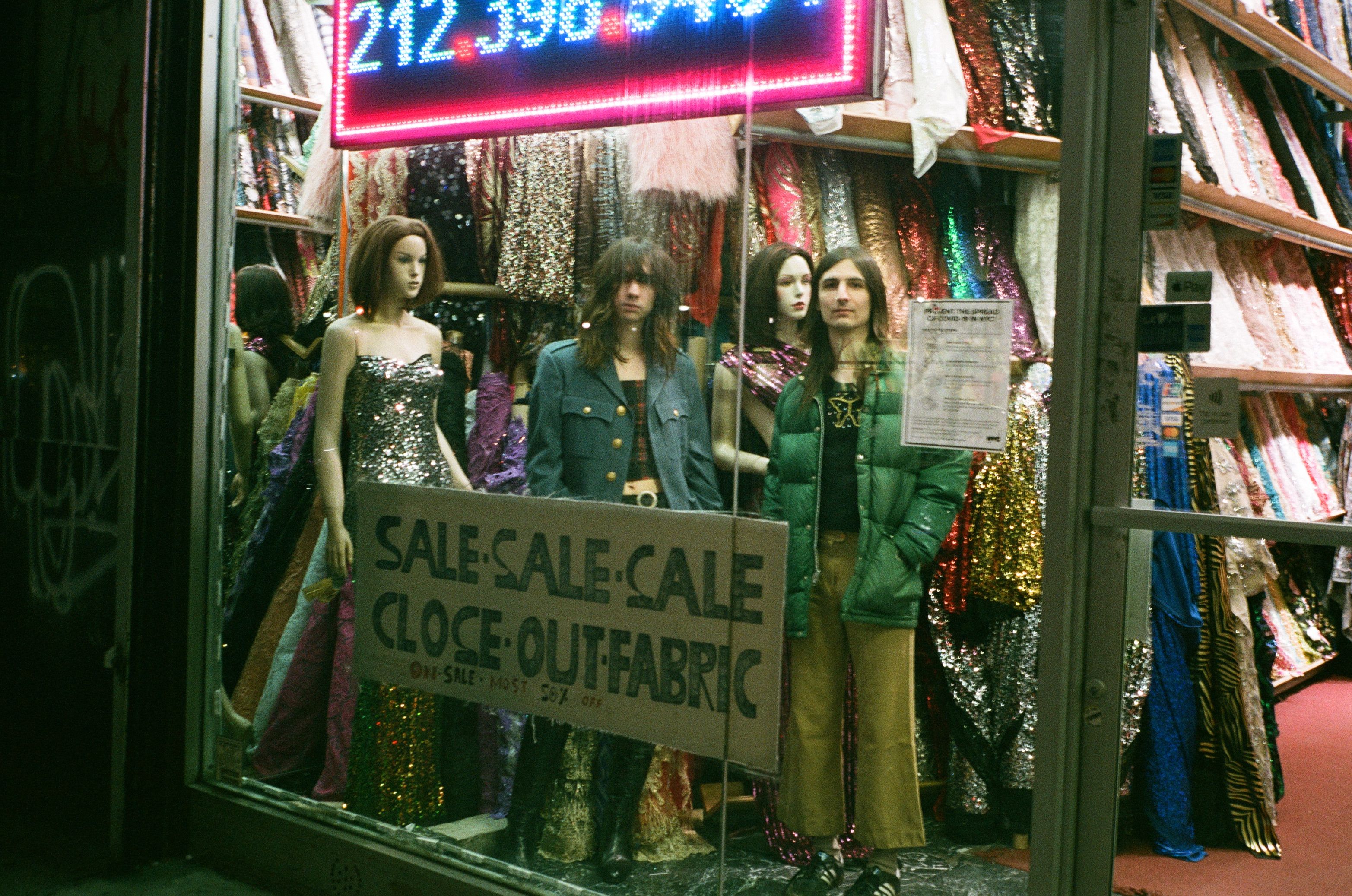