Joe McGinty & The Losers Lounge are a collective of NewYork City’s finest performers who have been selling out live shows every other month for over twenty five years. Founded in 1993 by former Psychedelic Furs keyboardist Joe McGinty, The Losers Lounge continues to canonize the great songwriting catalogues of the '60s, 70's and ‘80’s in its own unique way. "From Abba to the Zombies" as The New York Times has said, The Losers Lounge is in the business of redemption; honoring pop stars from these eras and validating the zeal of music fans. From well known composers like Neil Diamond, Michael Jackson,  and David Bowie to more obscure artists like Serge Gainsbourg and Harry Nilsson, The Losers Lounge walks the line between sincerity and irreverence to recreate the meticulous arrangements of the classic song books that you love, live. 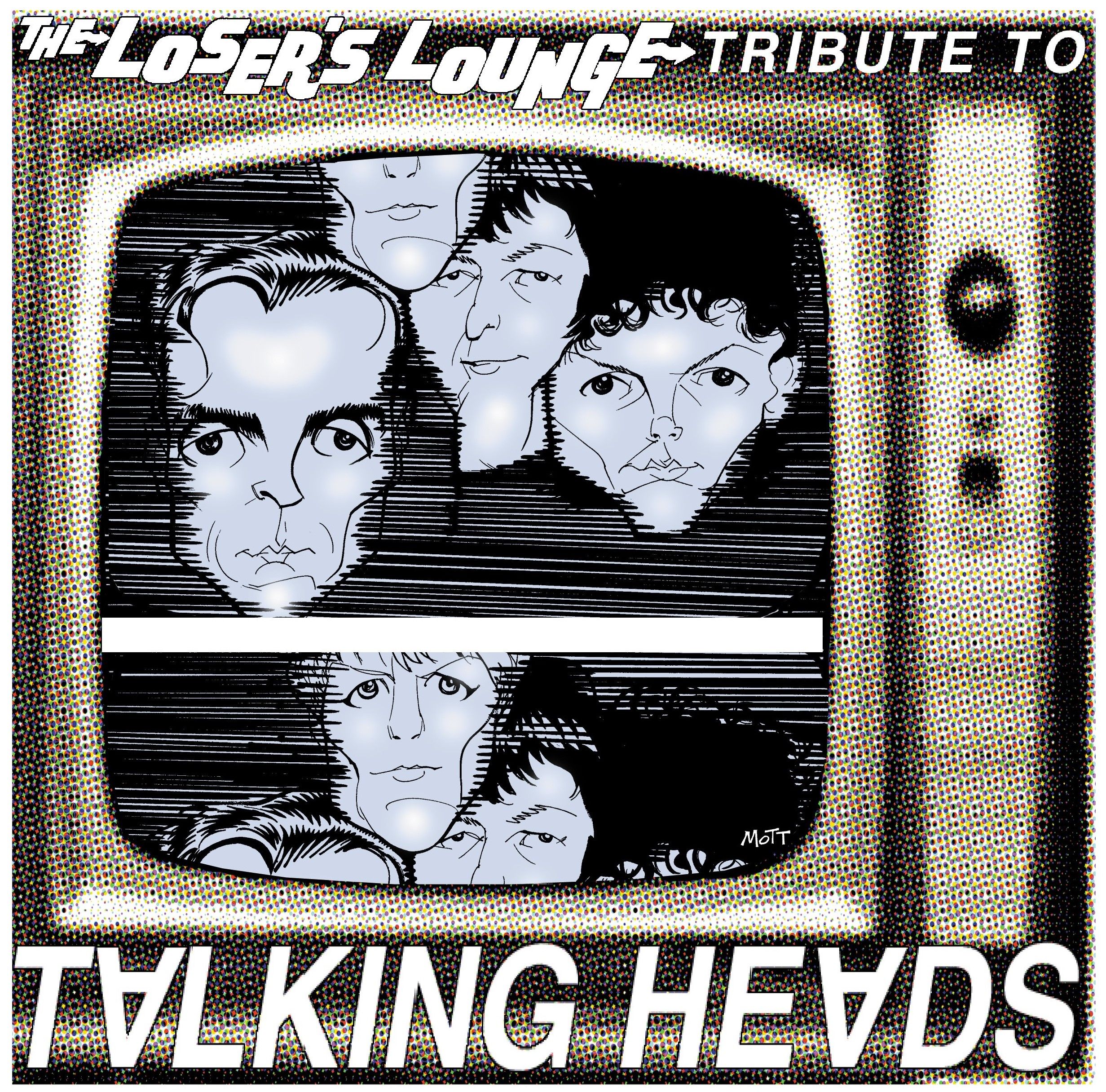