The Lucid with Special Guests SevenStones and SIIN 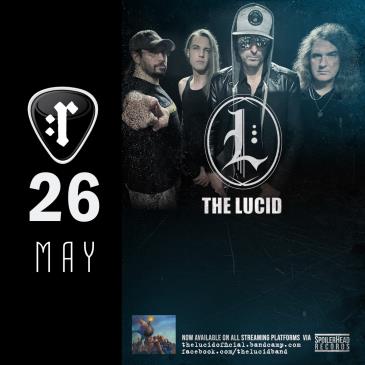