The Marías have fast proven among the most vosionary and entrancing new bands in recent memory.  Born in Puerto Rico and raised in Atlanta, María Zardoya moved to Los Angeles in 2016 where she met  drummer Josh Conway after a performance at the famed Kibitz Room Bar at Canter’s Deli. The two  began writing together, crafting a remarkable collection of mesmerizing original songs fusing  kaleidoscopic soul, gentle jazz, and imagistic, bilingual lyricism.     The Marías quickly grew a passionate local following, prompting the Los    Angeles    Times to declare them  “the perfect indie band for L.A. kids.” With sold out shows and rapidly increasing national attention, the  band made an auspicious debut with their twin EPs: SUPERCLEAN, VOL. I (released in 2017) and 2018’s  SUPERCLEAN, VOL II – the latter highlighted by the single, “Ruthless,” joined by an official video directed  and produced by Ian Lipton and The Marías.    Last year saw The Marías unleash a series of new songs affirming their continued creative evolution. “ Hold    It    Together” and “Jupiter” were released in the top half of 2020, accompanied by official music  videos. Melted hailed “Jupiter” as “a soothing dream from retro outer-space”  while “Hold It Together”  received applause from such publications as The   FADER, which wrote, “The pop-leaning and low-key love  song features guitar and key lines that interlock hand in hand. Right in the pocket is the cotton  candy-textured voice of vocalist María that coolly asks you to slow down with her.”     In October, The Marías released two new songs written and recorded during lockdown – “Care    For   You”      and “bop    it    up!” – both joined by official videos co-directed by María with longtime visual collaborator  Bethany Vargas. “Care For You” received acclaim from V   Magazine, which praised it as “a slow, jazzy jam,  both sensual and soothing,” while Órale enthused, “‘bop it up!’ is unlike any project The Marías have put  out before… Although their signature tenderness is still recognizable, listeners will discover a newfound  sense of invigoration.” “Both tracks are quarantine jams to dance and cry to, the kind of music we need  during this endlessly trying time, added international art and fashion magazine TEETH. “The Marías have  this incredible ability to transport you.” 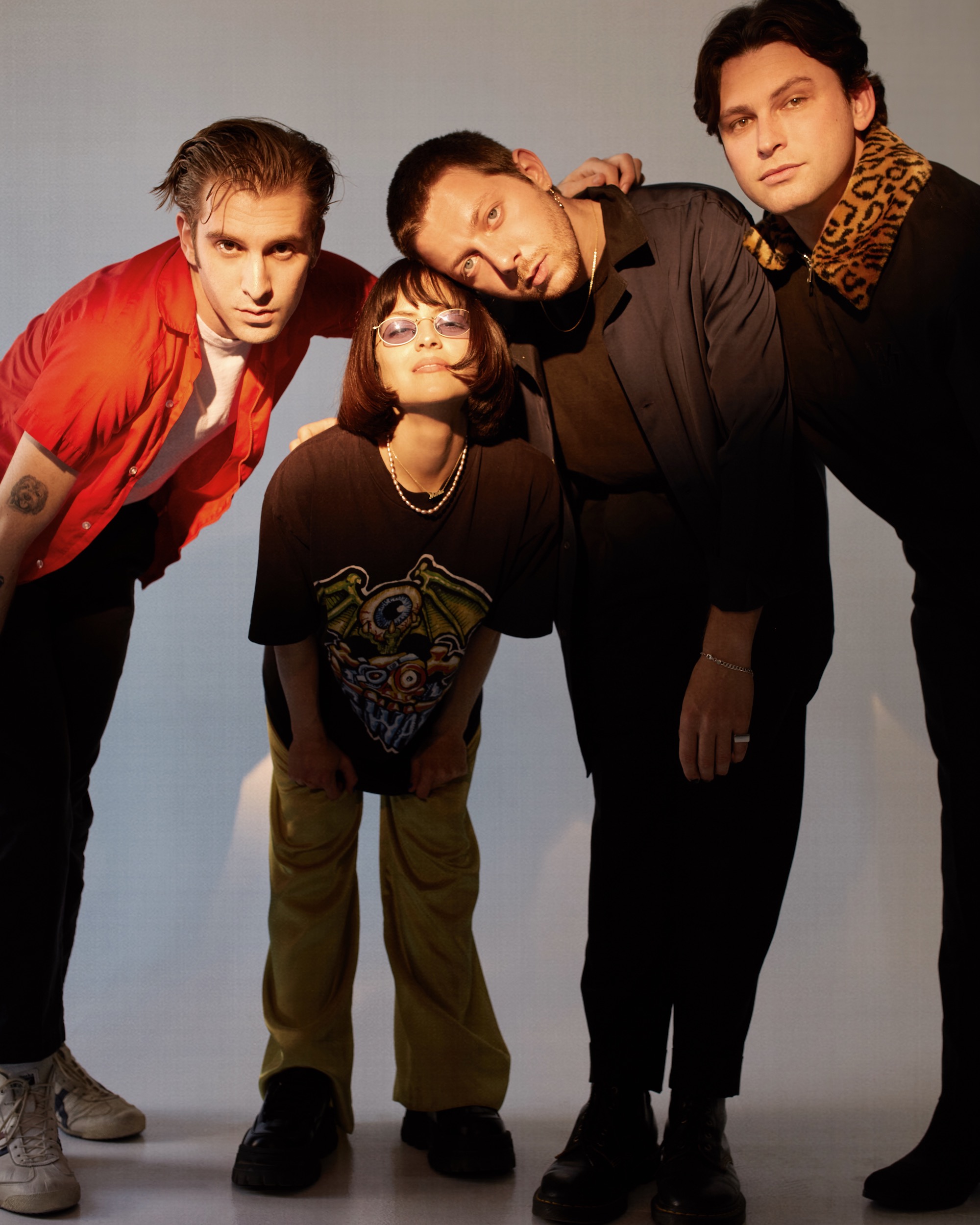