Get your tickets today for The Mastersons

The Whitmore Sisters open the show

Tickets for The Mastersons go fast so get yours today!

The Mastersons are singer-songwriters/multi-instrumentalists Chris Masterson and Eleanor Whitmore. When they’re not touring the world as valued longtime members of Steve Earle’s band the Dukes, the musical and marital twosome make inspired albums of their own emotionally vivid, deeply humanistic songs. The duo’s fourth set of original compositions is the appropriately titled No Time for Love Songs.

The Mastersons, who now call Los Angeles home after stints in Austin, Brooklyn and Terlingua, Texas; recorded No Time for Love Songs at L.A.’s legendary Sunset Sound Recorders with Shooter Jennings; the album was engineered and mixed by five-time Grammy Award-winning engineer, Ryan Freeland. Shooter had recruited The Mastersons to play on his albums Family Man (2012) and The Other Life (2013), and they’d recently reunited to work on Tanya Tucker’s acclaimed comeback album While I’m Livin’, which Jennings co-produced with Brandi Carlile.

“I’ve known Chris and Eleanor since about 2010, and they’re unbelievable musicians and lifetime friends,” states longtime admirer Jennings. “They were perfect for Tanya’s record, and right after that, they asked me to produce No Time for Love Songs. Their take on music and singing and instrumentation is so original, and I knew that I’d be getting something great out of the experience, just by being there. They both bring so much to the table as musicians, and they sing so beautifully together, and they write these intricate, beautiful songs. I just love working with them.”

Ghosts are always with us, waiting for the right moment, or reason, to reveal themselves. Then a song, a stretch of road, or someone’s laughter hits your ear, and suddenly you’re back in the moment, feeling the rush of emotions as if time never moved on. For Eleanor and Bonnie Whitmore, two of roots music’s most accomplished songwriter/ instrumentalist/ vocalists, the ghosts chose to appear right as Covid became entrenched — when live music evaporated and people were isolated from each other.

Bonnie, whose four solo albums are all state-of-a-real-woman’s-heart jewels, decided to join sister Eleanor and her husband Chris Masterson in their Los Angeles closed circle for a break. Chris, who’s recorded four albums with his wife as The Mastersons, saw the visit as an opportunity to issue a practical mandate: If Bonnie was coming, it was time for the sisters to make an album. Not just an album, but “the album” — the musical inevitability that’s been simmering since a 22-year-old Eleanor was protecting her curly headed 15-year-old sister at gigs in local bars. The collection, along with two covers — a song by their pal Aaron Lee Tasjan (“Big Heart Sick Mind” and “On the Wings of a Nightingale” (written by Paul McCartney for iconic siblings The Everly Brothers) — was produced by Chris Masterson and completes Ghost Stories, their debut album was released on January 21, 2022 on Red House Records to critical acclaim. 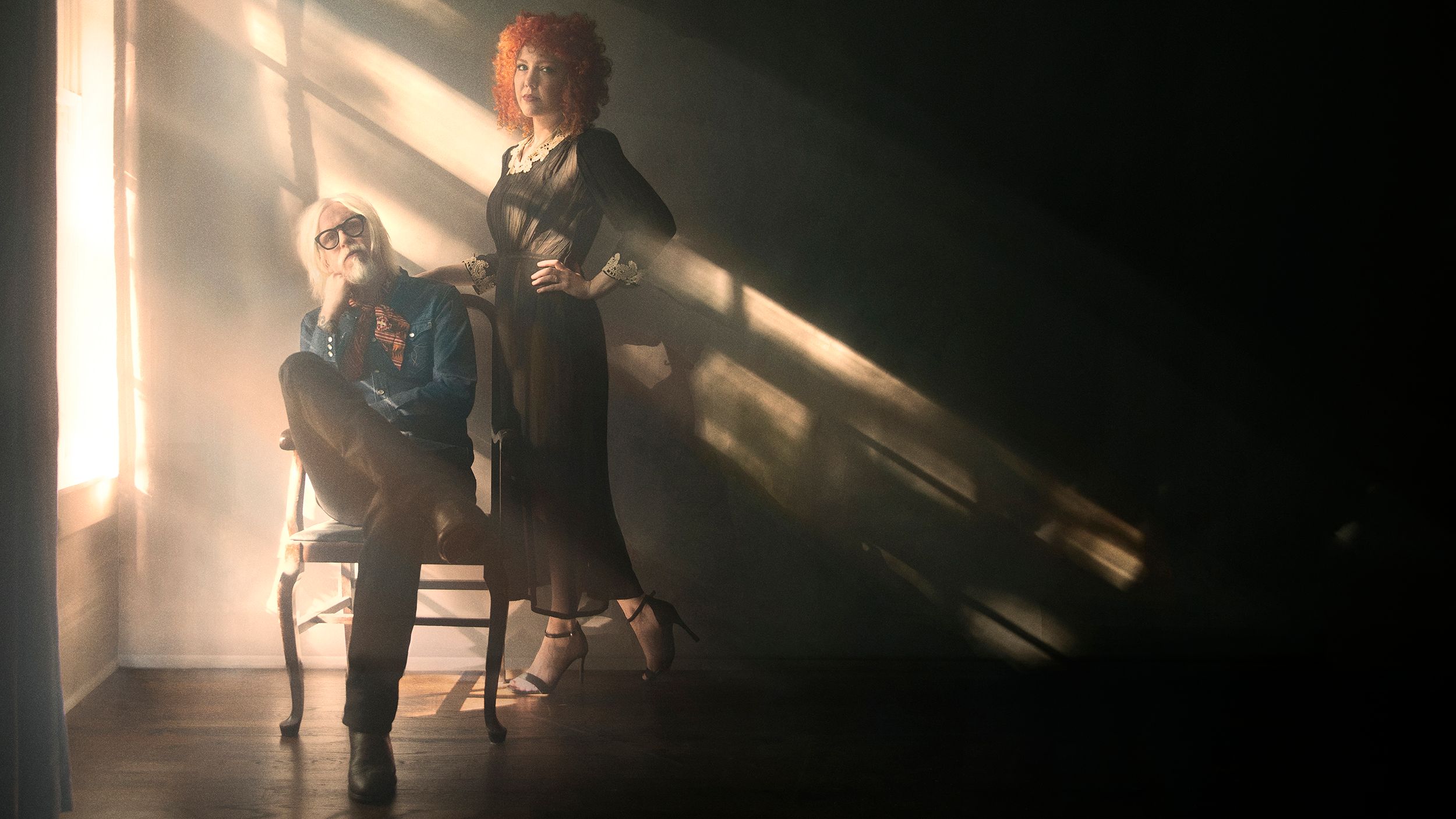