Tickets are currently off sale - check back soon for updates.

About The Milk Carton Kids

Listening to The Milk Carton Kids -- Joey Ryan and Kenneth Pattengale -- talk about their creative process, it’s easy to imagine them running in opposite directions even while yoked together. “Joey and I famously have an adversarial relationship,” Pattengale says. They dig at each other in interviews and on stage, where Ryan plays his own straight man, while Pattengale tunes his guitar. The songs emerge somewhere in the silences and the struggle between their sensibilities. They have been known to argue over song choices. They have been known to argue about everything from wardrobe to geography to grammar. But their singing is the place where they make room for each other and the shared identity that rises out of their combined voices. Defying the conventions of melody and harmony is a strategy The Milk Carton Kids have consciously embraced. “Sometimes we’ll switch parts for a beat or a bar or a note,” Ryan says. “And that starts to obfuscate what is the melody and what is the supporting part because we think of both of them being strong enough to stand alone.”

“There are only so many things you can do alone in life that allow you to transcend your sense of self for even a short period,” Pattengale continues. “I’m the lucky recipient of a life in which for hundreds of times, day after day, I get to spend an hour that is like speaking a language only two people know and doing it in a space with others who want to hear it. 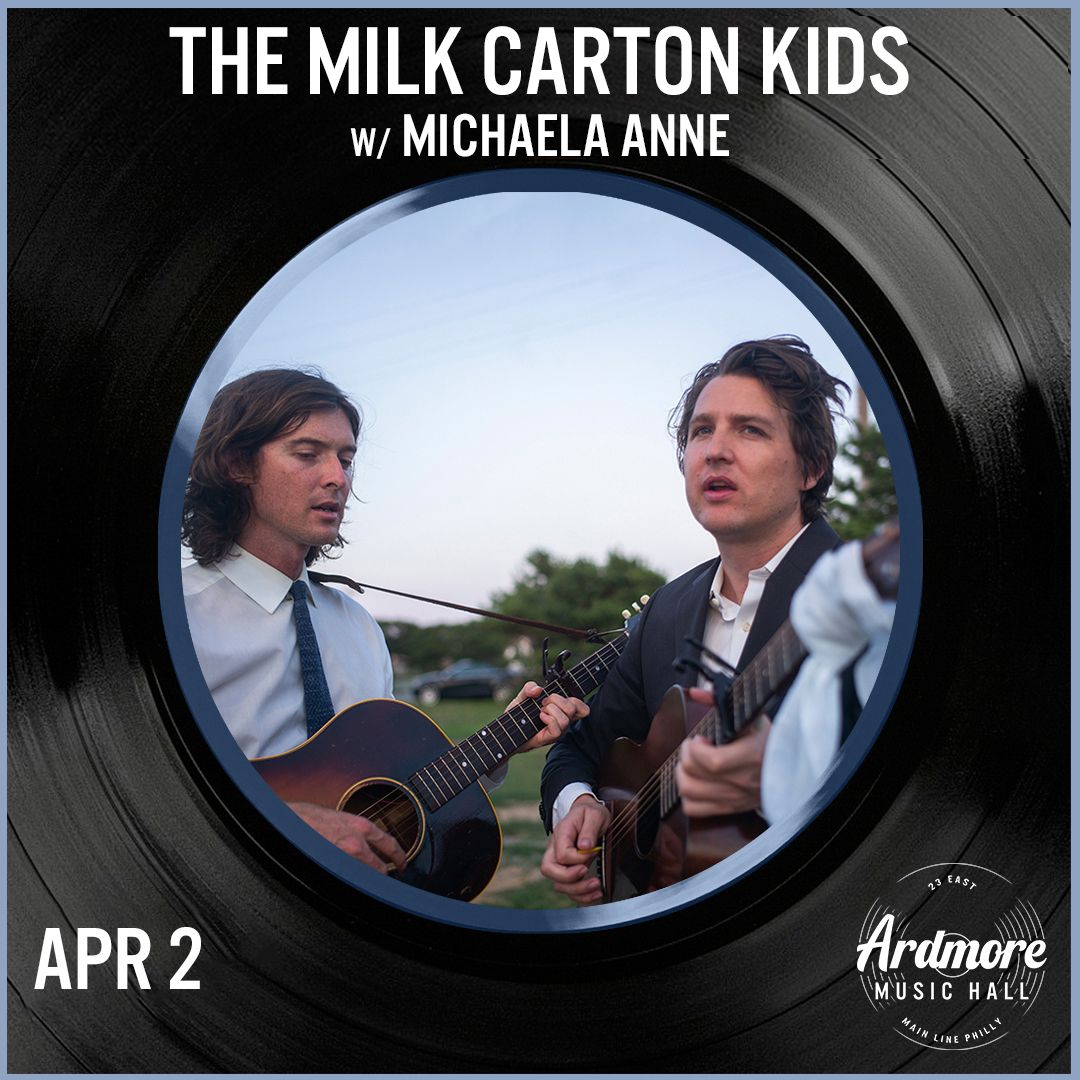