Tickets available at the door

"The Stylist", Kelley Stoltz's 17th album finds him following up the Third Man Records reissue of his 2001 "Antique Glow", with a collection of 10 new songs. The album was recorded early in 2021, and has been languishing in the vinyl pressing log jam ever since - but luckily Stoltz writes timeless songs, the kind that might've appeared on the fringes of the late 60's or mid 80's.

Acoustic guitars, synthesizers, drum machines and strong melodies abound. As with his other classic records "Below the Branches", "Double Exposure" and "Ah! (etc)" Stoltz plays most of the instruments himself and records in his home studio in San Francisco. Kelley says, "I chose the title 'the Stylist' because musically I guess that's what I am… because of the way I write, at my leisure over a period of months at home, I kinda flit around between styles. It's all in the pop-rock vein, but there's usually a wide range of sounds and inspiration from song to song. It sort of fits together in a mix tape kind of way, rather than an exploration of one particular mood. That's always been the case with my albums."

The chorus-y guitar jangle of "Your Name Escapes Me" somehow name checks the New Bomb Turks, while reflecting on familiar if forgotten faces from Stoltz's past. On "My Island" insistent piano and saxophone solos take the listener on a tropical trip to the soft rock radio dial.

Stoltz played rhythm guitar in Echo & the Bunnymen for a few years, and "We Grew So Far Apart" clangs like a lost Liverpool 80's classic. Stoltz says, "There's a touch more piano on this record... going back to my Sub Pop days, when I was writing more Beatle-y bits... Harry Nilsson... that kind of thing." Indeed, the piano led "It's a Cold World" plays like a holy union of Todd Rundgren and the Zombies where Stoltz declares, "it's a cold world at times, but I'm not ready to give up the fight."

Thankfully, after 23 years the beat goes on... and no matter what style Stoltz chooses, "The Stylist" is another platter of tuneful delight in the impressive catalog of one of the great songwriters of our time.

A leading light in the mid-1990s indie rock scene, the Mommyheads were formed in 1987 and quickly became a presence at the famous CBGB’s in NYC. The original lineup relocated to San Francisco in 1990 and were complimented by Michael Holt on keys/vox and Dan Fisherman on drums. Jeff Palmer (of SST’s Sister Double Happiness) later joined on bass and it was this lineup whose brilliance was crystallized on 1994’s Flying Suit and the 1995 fan favorite Bingham’s Hole that impressed Don Was enough to ensure support for their 1997 Geffen release. After a 10-year hiatus and bassist Jeff Palmer joining emo outfit Sunny Day Real Estate, the band reunited in 2008 and would go on to produce seven more full-lengths, all charting high in the Top 100 of College and Community radio. Their recent output has also garnered glowing reviews; Relix proclaiming “the Mommyheads are the Godfathers of Baroque Prog Pop” and Stereo Embers boasting “they are more creatively alive then they’ve ever been”. 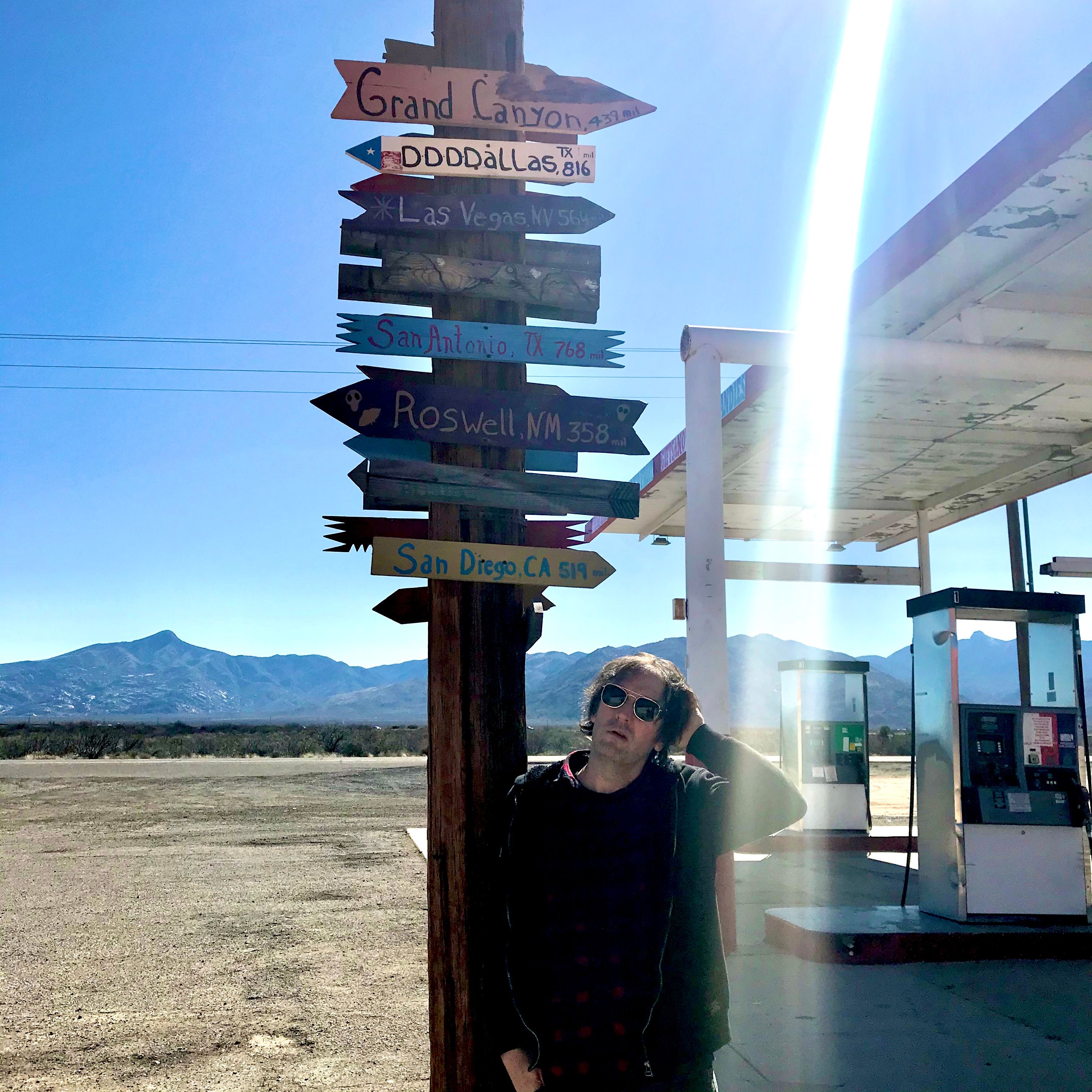