You know the feeling when the clouds part and the sun shines down on you, the rush you get when you run and jump into a lake at full speed, or the moment a gust of morning air brings new life as you step outside and look at the world around you? The National Parks translate these sensations into songs. The Provo, UT quartet—Brady Parks [vocals, guitar], Sydney Macfarlane [vocals, keys], Cam Brannelly [drums], and Megan Parks [violin]—breathe in inspiration from the world around them and exhale cinematic indie folk-pop powered by soaring harmonies, organic orchestration, and luminous electronics. Emerging in 2013, the musicians have consistently captivated audiences. They’ve generated over 150 million streams across Young [2013], Until I Live [2015], Places [2017], and Wildflower [2020]. As one of many highlights from the latter, “Time” amassed over 9.3 million Spotify streams as the album incited widespread critical applause. Parade raved, “Wildflower is chock full of adventure, wonder, freedom, and inspiration,” while The Line Of Best Fit attested, “it seems that the sky really is the limit for this quartet.” Mxdwn noted, “The National Parks have perfectly melded folk with catchy melodies, strong grunge chords and poetic lyrics in Wildflower.” The four-piece maintained this momentum with a sold-out headline tour and 2021’s A Mix for the End of the World pt.1. Now, the group expand their vision yet again on their fifth full-length offering, 8th Wonder. 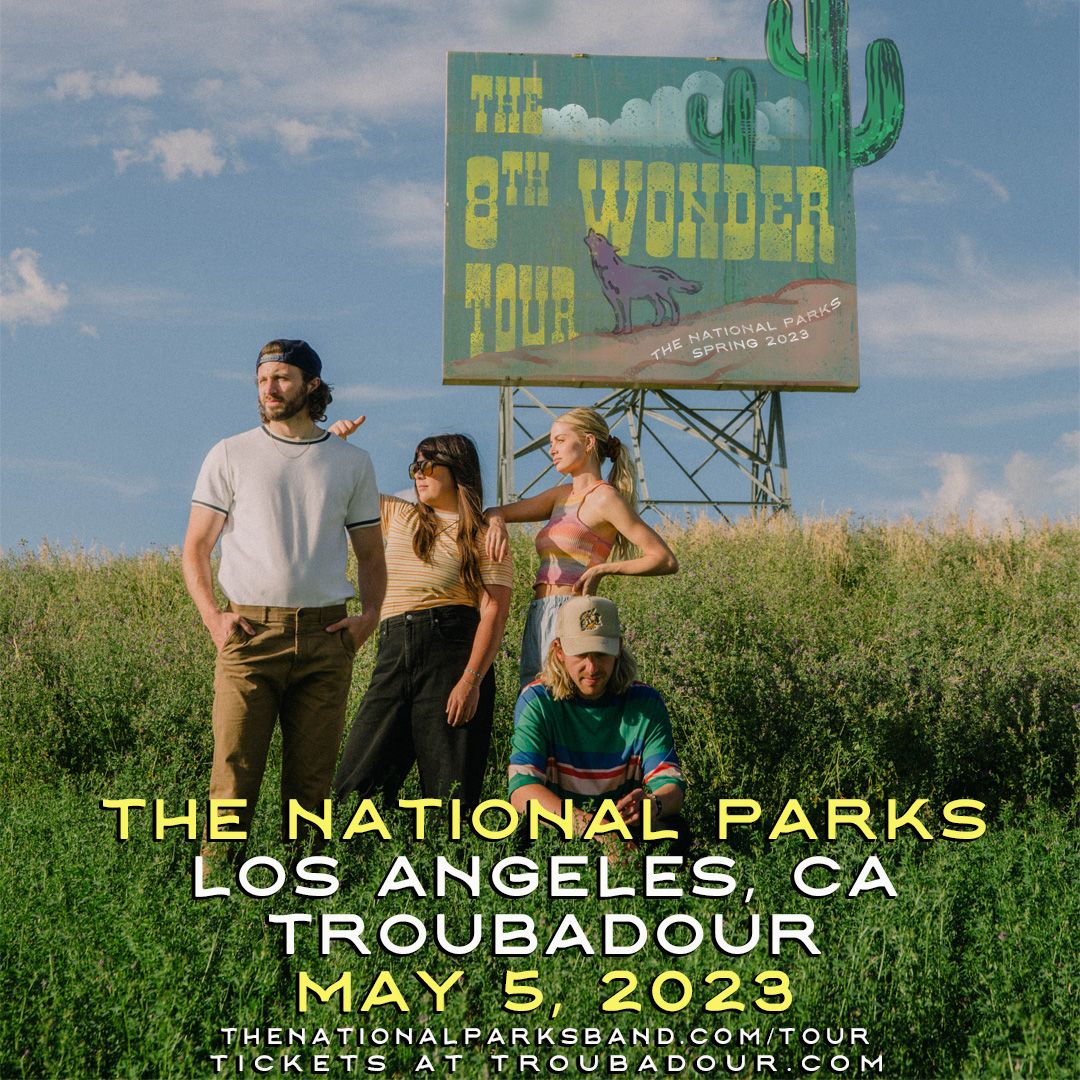