The Ries Brothers (pronounced ”Rees”), a duo from Clearwater, FL, blend rock, blues, funk, and reggae into a soulful-sophisticated sound. Older brother Charlie (24) sings lead vocals while simultaneously playing drums and keyboard bass giving the band it’s unique and full sound. Younger brother Kevin Jordan (20) completes the band’s “sonic creativity” on guitar and provides background vocals and co-writes many of their songs. The band started playing the Florida bar circuit as young teenagers where they were discovered by the band Chicago and taken out on two tours prompting them to enroll in on-line courses in order to graduate and focus on music full time.

The Brothers inimitable live performances have captured fans across the musical landscape leading to marquee support slots and major festival bookings. After Supporting a G Love & Special Sauce tour in 2018, G Love asked the brothers to tour as his backing band and open his solo tour. They repeated that feat again in 2019. In between the brothers completed their own solo tours in addition to supporting major artist like Stick Figure, 311, Ballyhoo, Pepper, Galactic, Stephen Marley, and playing major festivals Rootfire, Cali Roots, Gasparilla, Sun Fest, and Summer Camp.

The duo recently completed their second full-length album, “Paint Your Emotion,” produced by John Agnello (Screaming Trees, Dinosaur JR, Patti Smythe.) The new record leans towards alternative rock showcasing the energy one would find at a Ries Brothers live show. A live streaming only EP of the group’s Sugar Shack Sessions was released in the Fall of 2019 on Ineffable Records to accompany their national tour with Iya Terra while the new album will be released in early 2020.

The Ries Brothers have been named as a breakout artist by Creative Loafing, a favorite band by The Tampa Bay Times, and were two out of 25 selected from the state of Florida to participate in the exclusive Los Angeles Grammy Museum’s Music Revolution Project. There is truly something going on here. Come on down to a live show to see for yourself.

RHYTHM COLLECTIVE is an award winning band, the recipient of the OEA Omaha Entertainment Award. 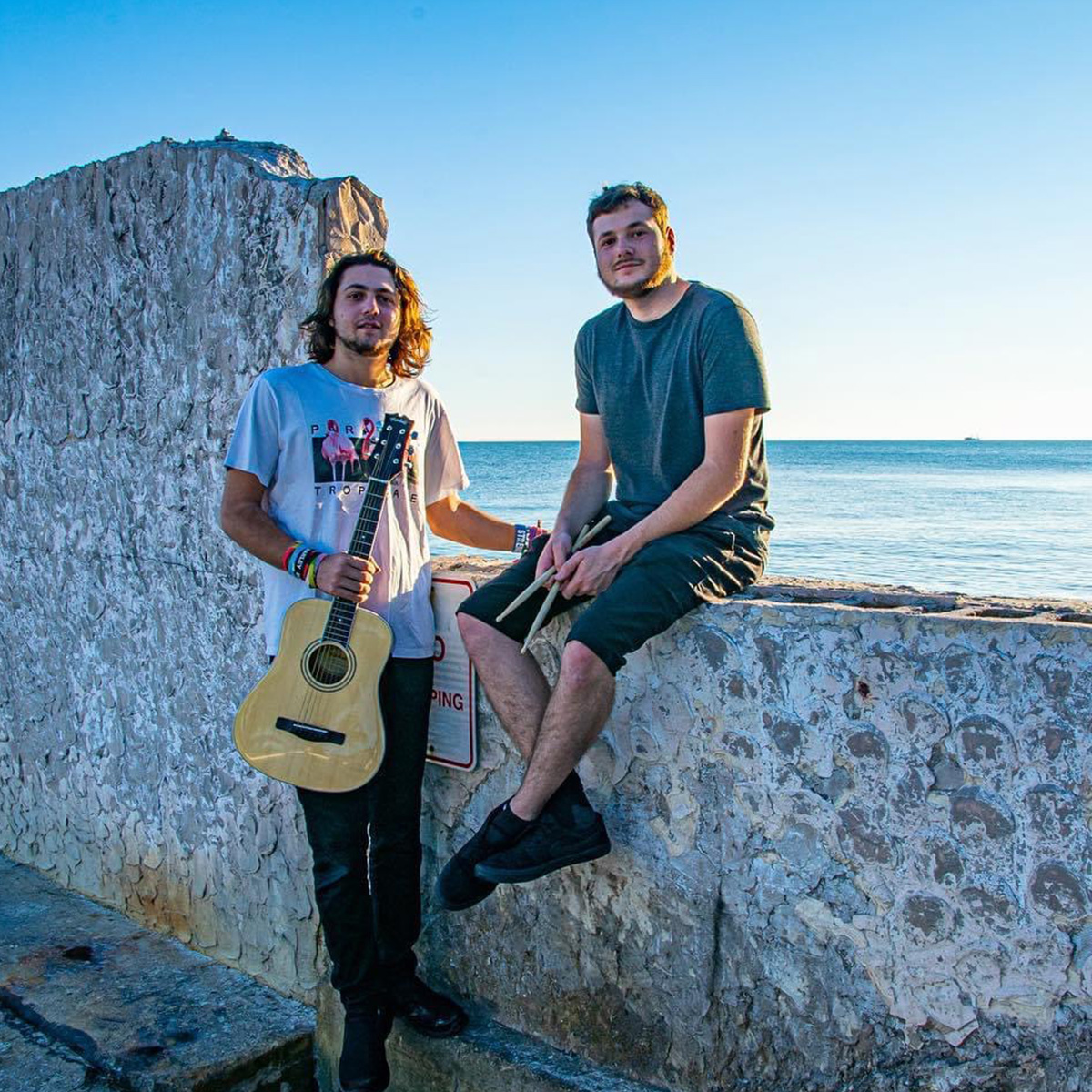