Founded in New Jersey in 1980, The Smithereens have been creating electrifying, original rock’n’roll for 42 years. Jim Babjak (guitar) Dennis Diken (drums) and Mike Mesaros (bass) grew up together in Carteret and lead singer, the late Pat DiNizio, hailed from Scotch Plains. The band paid its dues in clubs all over the NYC tri-state area from Kenny’s Castaways in Greenwich Village to the Court Tavern and Stone Pony in NJ. As The Smithereens’ fame escalated, they were in heavy rotation on MTV and appeared on The Tonight Show, Conan O'Brien, and Saturday Night Live. They’ve since performed on stages coast to coast from the Greek Theatre in Los Angeles to the Meadowlands Arena in NJ to Radio City Music Hall in Manhattan, and internationally from Europe to Australia. Tour mates have included Tom Petty, Squeeze, The Pretenders, Lou Reed, and Ramones, among others. 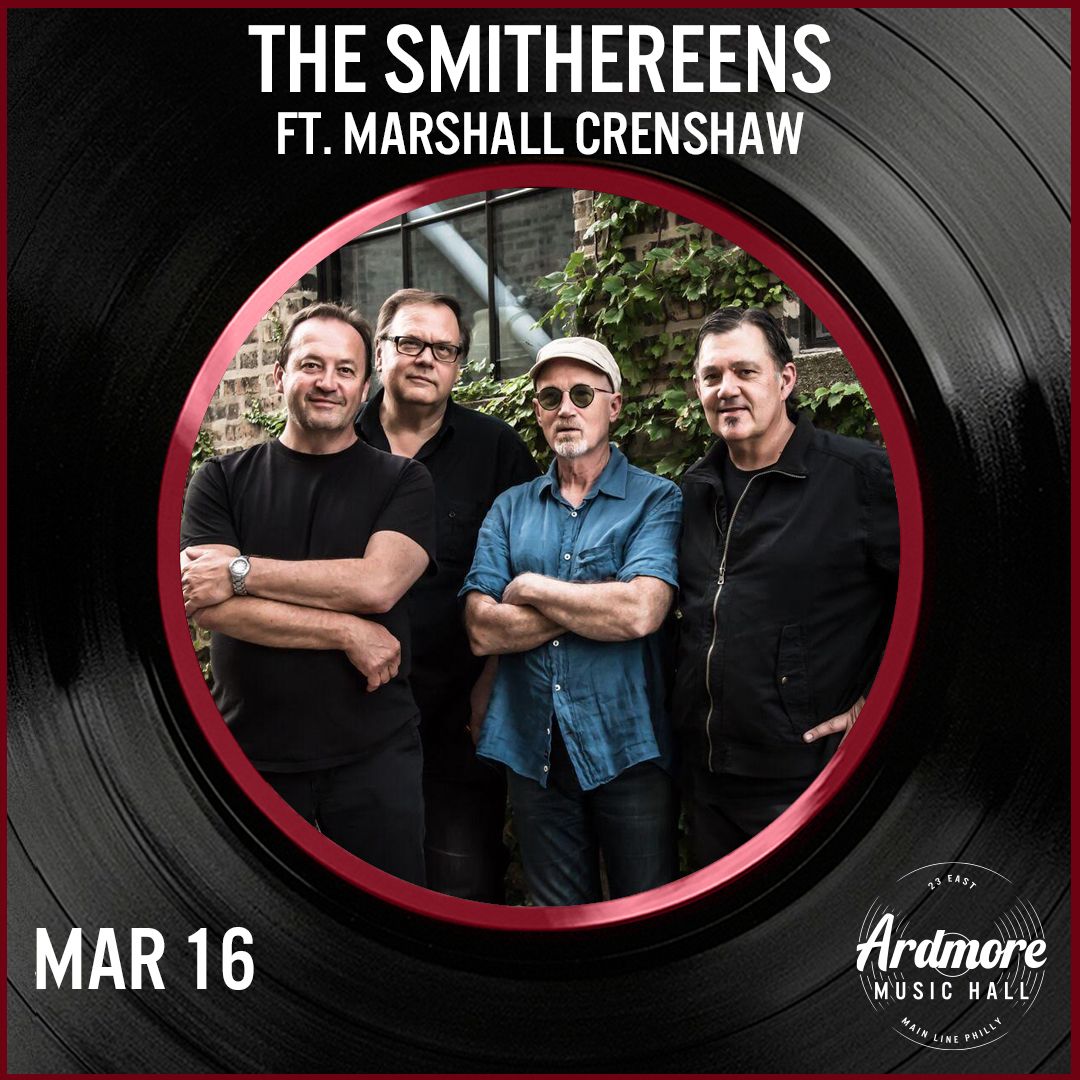