It takes time For the seasons to change It takes time, sometimes so much time To welcome a reason not to stay the same -“Time Is All I Need,” from Everyone a Song Vol. 2

The Steel Wheels have long been at home in the creative space between tradition and innovation, informed by the familiar sounds of the Virginia mountains where the band was formed, but always moving forward with insightful lyrics and an evolving sound. In 2005, Jay Lapp (vocals, guitars, mandolin) and Eric Brubaker (vocals, fiddle) joined lead singer Trent Wagler (guitar, banjo) in forming the band as a vehicle for Wagler’s songwriting. They released several albums under Wagler’s moniker, before officially adopting the The Steel Wheels name with the 2010 release of Red Wing. Quickly staking their claim as independent upstarts in the burgeoning Americana scene, The Steel Wheels followed up this release with three more self-produced albums in the next five years, before joining forces with producer Sam Kassirer for Wild As We Came Here (2017) and Over The Trees (2019). Kevin Garcia (drums, percussion, keys) joined in 2017, bringing a new level of sonic depth and polish to the outfit. Having gained the experience of thousands of shows, festivals and many miles on the road, the stubbornly independent band has formed deep bonds with each other and the audience that sustains them.

The Steel Wheels have responded to this time of isolation and loss by seeking to connect with their audience in new ways. In 2020, unable to perform their rootsy brand of Americana for crowds in live settings, the musicians turned their creative powers to crafting songs for individuals. Produced in isolation in the band’s home studios, the Everyone a Song albums are part of an ongoing project to collect the personal experiences of fans and forge them into that most enduring, yet ephemeral, format we call “song.” An accompanying podcast, We Made You a Song, explores the stories behind these songs, and the songwriting process itself. While each song was commissioned to honor a specific relationship or event—a birth, a wedding, a memory of home—the emotions evoked are universal.

Nowhere is this shared humanity more evident than at the band’s own Red Wing Roots Music Festival, a weekend-long celebration of music, community, and the beautiful Shenandoah Valley. Hosted by The Steel Wheels every summer, the festival provides a space for the band to shine, from their high energy Saturday night main stage set to their afternoon showcase with young Red Wing Academy students. At Sunday’s gospel hour you are as likely to hear Steel Wheels originals or Warren Zevon covers as you are traditional gospel fare. The weekend is rounded out by the beloved tribute set in which the band collaborates with a cadre of fellow artists to honor an influential figure in American music, with past tributes ranging from Dolly Parton to John Prine.

The year 2021 closed a chapter for The Steel Wheels, as founding member and bass player Brian Dickel moved on from touring in order to take over for Jeff Huss as co-owner of Huss and Dalton Guitars. The band is joined by bassist Derek Kratzer, a longtime friend and musical collaborator, to continue the mission set out over a decade ago; shaking up traditions to see what sticks, telling stories, and joining communities through song. 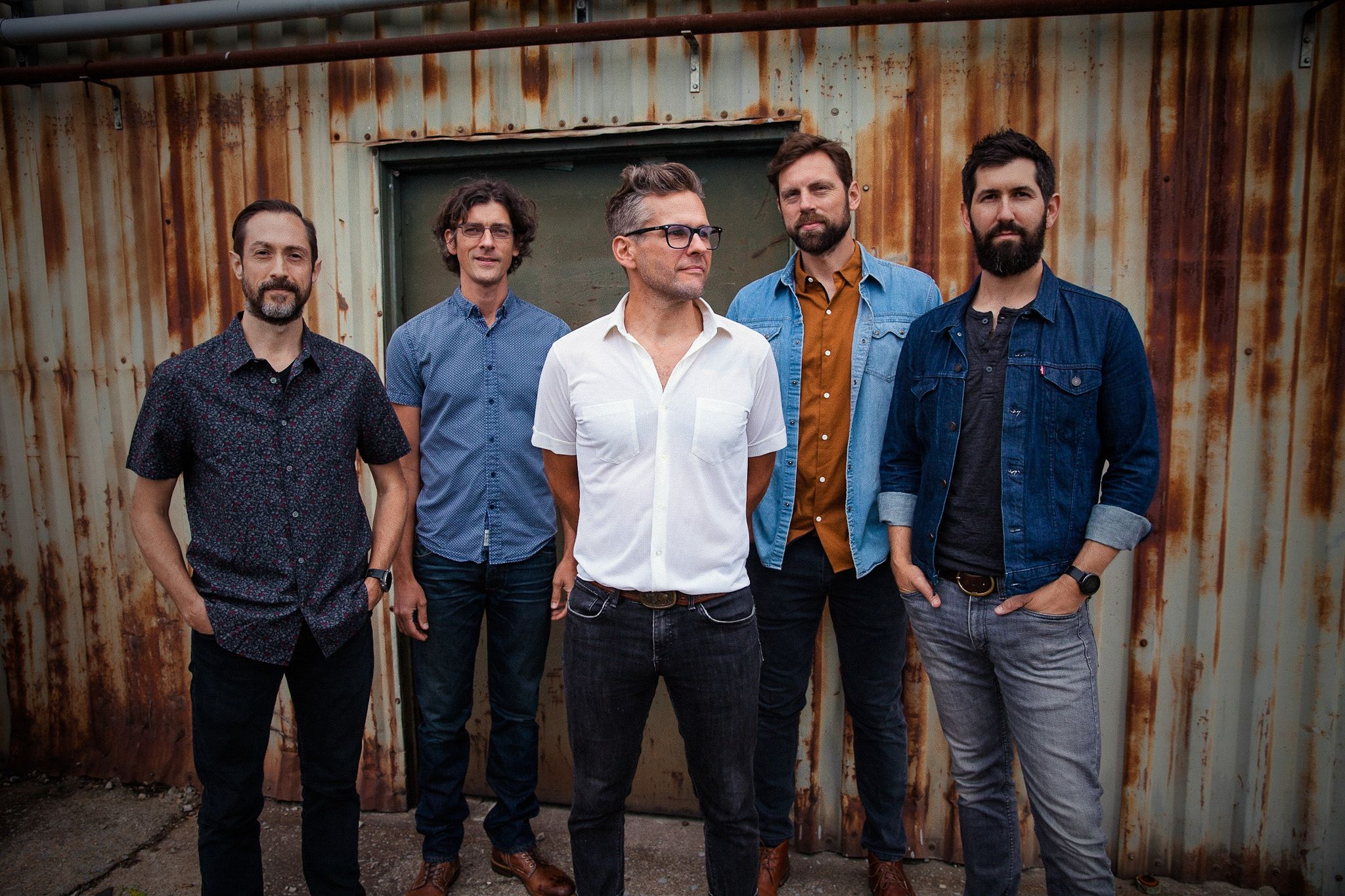