This event is General Admission; masks are required, social distancing will be enforced, and temperatures will be checked at the door.

The Talismen formed in 2015 in Montgomery, Alabama. These talented musicians have been learning and growing as they entertain audiences all over the Southeast. With a combination of energy and sophistication beyond their years, The Talismen put on a show containing soulful and funk-filled originals along with some music of their favorite artists from across the jam / rock / funk spectrum.

The Talismen released their debut album, Jar Full of Something, in February 2019. The album has since totaled over 215,000 streams via Spotify. In March of 2020, the band released a four-song EP, Extra Vehicular Activity, which was recorded and produced by Kevin Scott (Jimmy Herring & The 5 of 7 / Col. Bruce Hampton). Both releases continue to be in heavy rotation as the band currently sits with 12,000+ monthly listeners.

The band continues to expand their catalog of fan favorites and originals entertaining audiences throughout the South. They continue to expand into new markets across the Southeast, drawing large crowds in cities such as Birmingham, Auburn, Tuscaloosa, Mobile, Montgomery, Atlanta, Augusta, Savannah, Charleston, and many more. They were recently selected to play Umphrey's McGee's inaugural Woodlands Music & Arts Festival and have supported acts such as TAUK, Ghost Light, CBDB, Consider the Source, Funk You, New Orleans Suspects, and more. 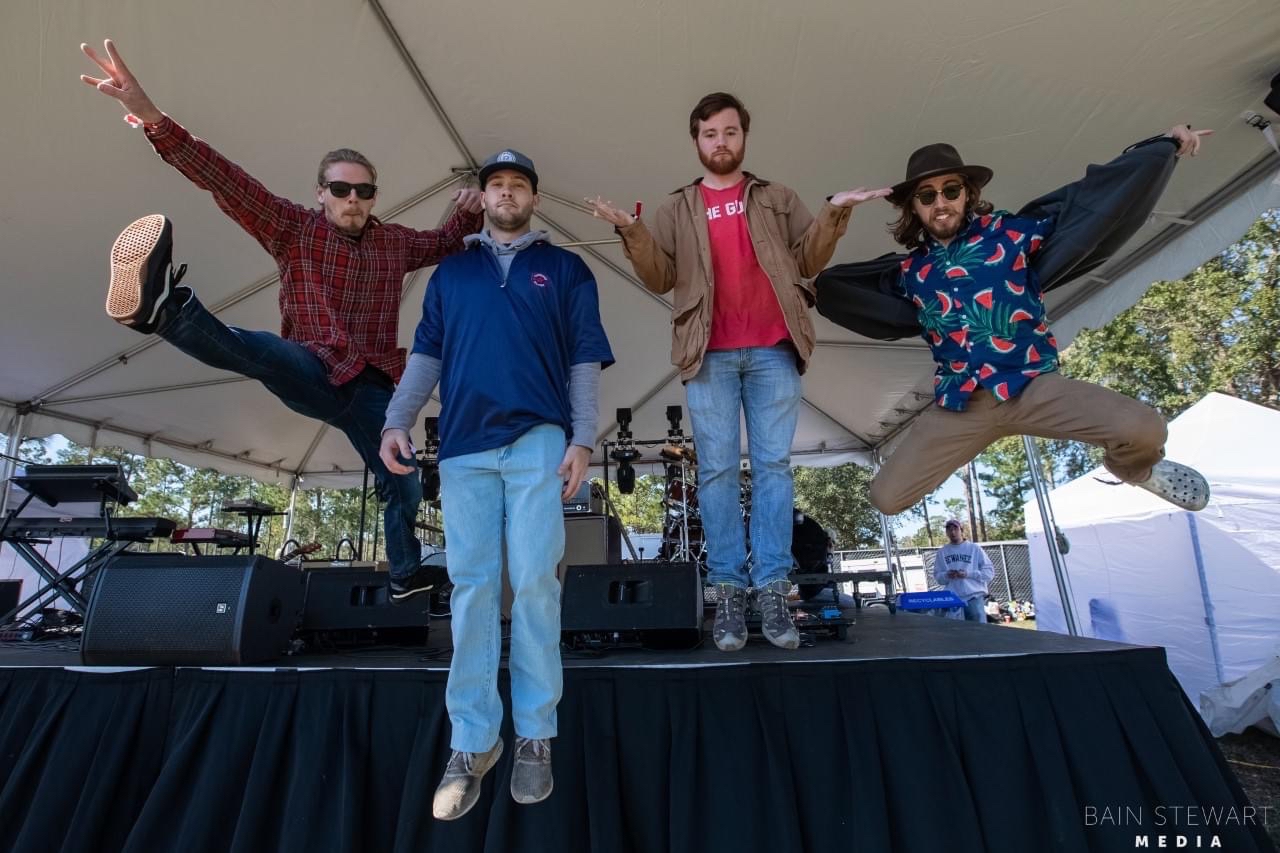