The War and Treaty at Ardmore Music Hall

The War and Treaty have partnered with PLUS1 so that $1 per ticket goes to supporting the Alzheimer's Association and their work leading the way to end Alzheimer's and all other dementia.

About The War and Treaty

Since forming in 2014, The War And Treaty have amassed a following as eclectic as their sound itself, a bluesy but joyful fusion of Southern soul, gospel, country, and rock-and-roll. Known for a live show nearly revival-like in intensity, the husband-and-wife team of Michael Trotter Jr. and Tanya Blount-Trotter endlessly create an exhilarating exchange of energy with their audience, a dynamic they’ve brought to the stage in opening for the legendary Al Green and touring with the likes of Brandi Carlile and Jason Isbell. So when it came time to choose a title for their forthcoming sophomore album, The War And Treaty quickly landed on Hearts Town—the Nashville duo’s adoring nickname for their ardently devoted fanbase. “Hearts Town is a neighborhood strictly made up of people who all share the same kind of heart: hearts that love, hearts that heal, hearts that don’t see division,” says Michael. “There’s all different types of people within that neighborhood, but they’re still somehow all working together—which is exactly the kind of town we want to live in.” Their full-length debut for Rounder Records, Hearts Town arrives as the follow-up to 2018’s Healing Tide, a widely acclaimed effort that recently saw The War And Treaty named Emerging Act of the Year by Americana Music Association. 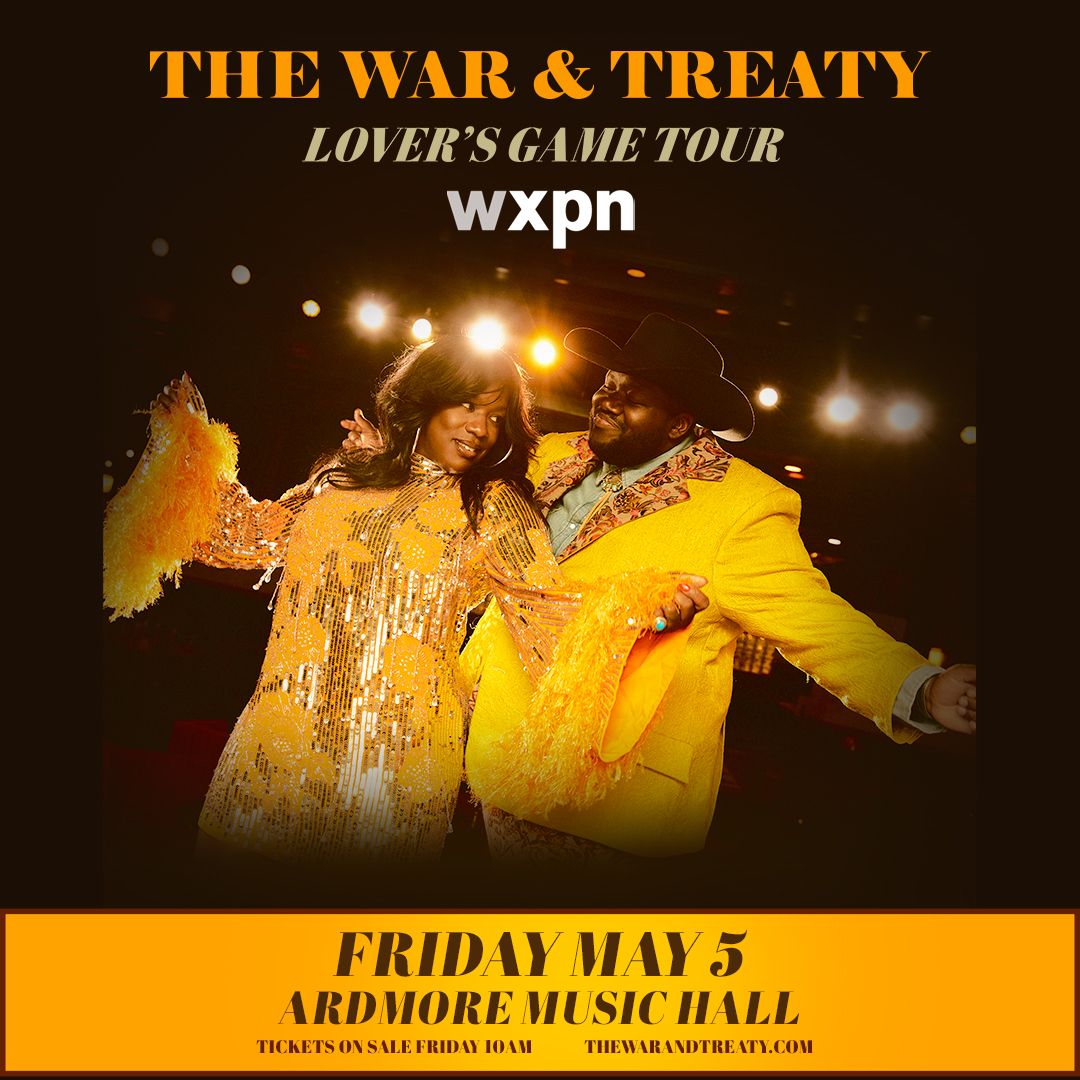