The Warlocks with Beechwood and The Mary Veils at Underground Arts

Be In The Know About Underground Arts

"We're telling a story this time," Hecksher says about the album's ripped-from-the-headlines concept, which he says had been percolating for a few years before it suddenly came to him with the delirious intensity of a fever-soaked dream, like that "out-of-body experience you get at a show when you're drenched in sweat and suddenly feel so alive."

Jarring, streetwise, darkly shimmering rock & roll - Beechwood is a New York City band born out of necessity. Formed by a pair of close neighborhood friends as teenagers, Beechwood initially developed a buzz in the small clubs and DIY spaces of New York City, honing their unpredictable, frenzied live performances (twice even leading to mid-show arrests) while building a dedicated following. Beechwood released their debut album Trash Glamour (Lolipop! Records) in 2016, but it wasn't until 2018's Songs From The Land of Nod and Inside the Flesh Hotel (Alive Naturalsound Records) that they began attracting a significant audience outside of the NYC area. Centered around the close-knit songwriting and guitar-weaving partnership of Gordon Lawrence and Sid Simons, also featuring Russ Yusuf on drums and recent addition Jensen Gore on bass - Beechwood's 4th studio album Sleep Without Dreaming is out now on Alive Naturalsound Records.

About The Mary Veils

The Mary Veils are A Philadelphia, PA-based garage rock act. Starting out as the solo project of songwriter Brian Von Uff, The Mary Veils self-released their debut album Slacker Paint back in 2017 which we're now proud to share with a wider audience, with lead single "Carefully Carefree" out now and the full album released digitally on December 4.   The Mary Veils have evolved into a fully-fledged band with Brian von Uff joined by Justin Mansor, Andrew Mann and Evan Wall, and the second Mary Veils full-length album is currently being mixed by Cory Hanson of Wand, Jeff Zeigler and Jesse Gimbel and is due for release next year. 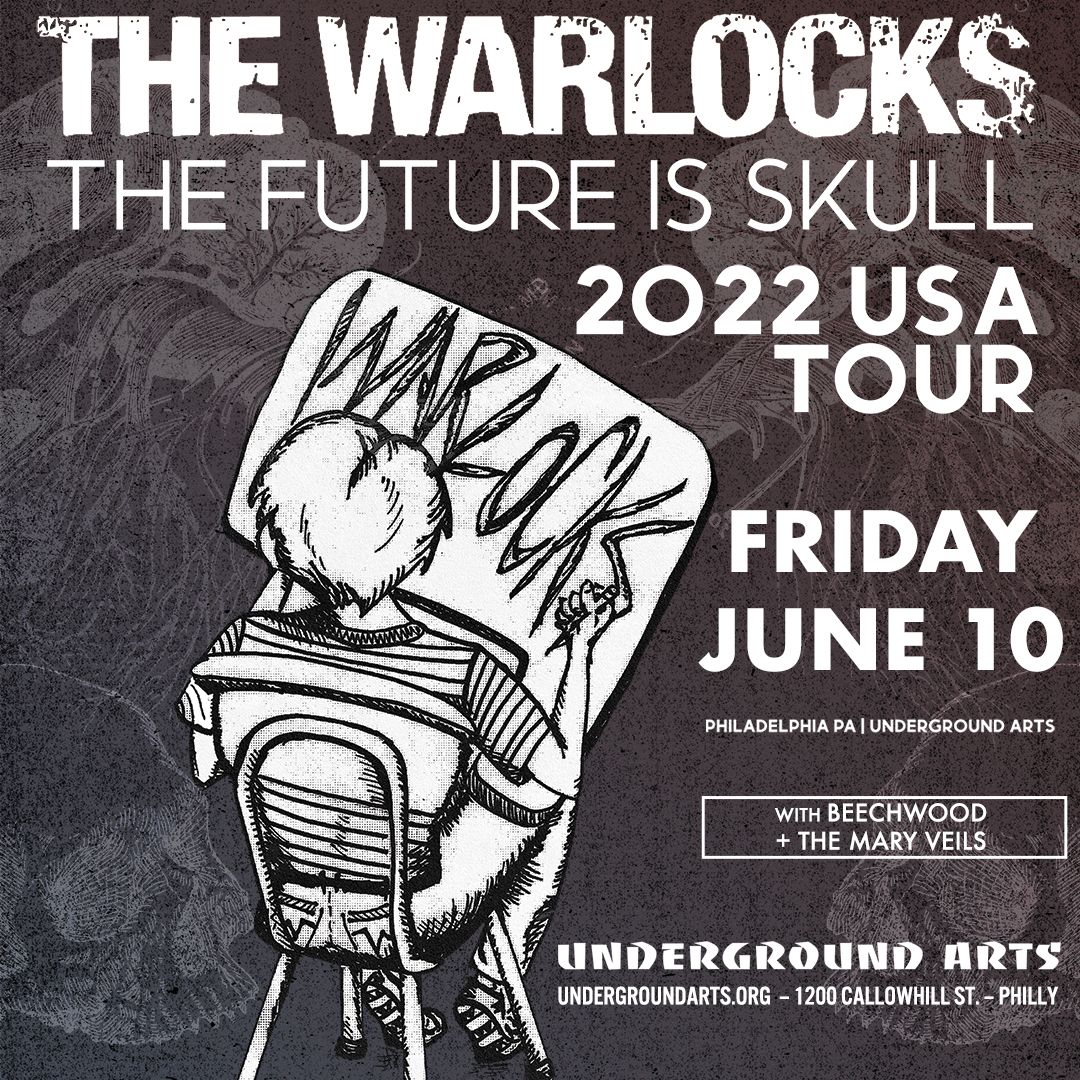