The Wood Brothers didn’t know they were making a record. Looking back, they’re grateful for that.

“If we hadknown, we probably would have been too self-conscious to play what we played,” reflects bassist/vocalist Chris Wood. “At the time, we just thought we were jamming to break in our new studio, so we felt free to explore all these different ways of performing together without worrying about form or structure. It was liberating.

”Recorded live to tape, those freewheeling, improvised sessions became a vast pool of source material from which The Wood Brothers would go on to draw ‘Kingdom In My Mind,’ their seventhstudio release and most spontaneous and experimental collection yet. While on past records, the band—Chris, guitarist/vocalist Oliver Wood, and drummer/keyboardist Jano Rix—would write a large batch of songs and then record them all at once, ‘Kingdom’ found them retroactively carving tunes out of sprawling instrumental jam sessions like sculptors chipping away at blocks of marble. A testament to the limitless creativity of the unharnessed mind, the record explores the power of our external surroundings to shape our internal worlds (and vice versa), reckoning with time, mortality, and human nature. The songs here find strength in accepting what lies beyond our control, thoughtfully honing in on the bittersweet beauty that underlies doubt and pain and sadness with vivid character studies and unflinching self-examination. Deep as the lyrics dig, the arrangements always manage to remain buoyant and light, though, drawing from across a broad sonic spectrum to create a transportive, effervescent blend that reflects the trio’s unique place in the modern musical landscape.

“My brothercame to this band from the blues and gospel world, and my history was allover the map withjazz and R&B,” says Chris, who first rose to fame with the pioneering trio Medeski Martin& Wood. “The idea for this group has always been to marry our backgrounds, to imagine what might happen if Robert Johnson and Charles Mingus had started a band together.

”‘Kingdom In My Mind’ follows The Wood Brothers’most recent studio release, 2018’s ‘One Drop Of Truth,’ which hit #1 on the Billboard Heatseekers Chart and garneredthe band their firstGRAMMY nomination for Best Americana Album. NPRpraised the record’s “unexpected changes and kaleidoscopic array of influences,” while Uncuthailed its “virtuosic performances and subtly evocative lyrics,” and Blurtproclaimed it “a career-defining album.” Tracks from the record racked up roughly 8 million streams on Spotifyalone, and the band took the album on the road for extensive tour dates in the US andEurope, including their first-ever headline performance at Red Rocks, two nights at San Francisco’s legendary Fillmore (captured on their 2019 release, ‘Live At The Fillmore’),and festival appearances everywhere from Bonnaroo to XPoNential.

Lincoln, Nebraska singer-songwriter Andrea von Kampen has signed to Fantasy Records. To mark the occasion, she released two new songs on May 14, 2021 “Take Back Thy Gift,” and “Of Him I Love Both Day and Night." Both tracks were produced by Andrea and her brother and collaborator David. “Of Him I Love Both Day And Night,” is an introductory vignette, incorporating poetry that has inspired Andrea and evoking a feeling of expectancy. As is often the case with her work, “Take Back Thy Gift,” has deep literary references. “I stumbled upon this Tennyson poem called ‘Tithonus,’ and I thought the words were beautiful,” she says of the song. “Then I read the Greek story of Tithonus and discovered this is a story about a man who was cursed to live forever. This story felt like an ancient cautionary tale that I wanted to breathe new life into.” Both songs are available today.

Andrea von Kampen burst onto the national stage via NPR’s Tiny Desk contest - an opportunity for unsigned talent to win a spot on the famed music discovery series. Though she didn’t ultimately land the prize, she was named as one of the top ten entries, and in the process netted a whole new fanbase. Since then, she’s released a number of EP’s, singles and a self-released debut and found great success with film and television placements due to her intimate and cinematic music. At Fantasy Records, she joins some of her greatest heroes such as Paul Simon and James Taylor and contemporary artists like Nathaniel Rateliff, Valerie June, Natalie Hemby and more.

The Nebraska-raised singer-songwriter is a formidable talent with her deeply felt folk-indebted sound and inquisitive, empathetic lyrics. Andrea excels at connecting the dots between personal experience and the world at large. Her journey so far has been a life immersed by music. The youngest of four children raised in a musical family, Andrea and her siblings all learned instruments as she started playing guitar at a young age. “Music was just what we did,” she remembers. And more music from Andrea von Kampen is on its way later this year. 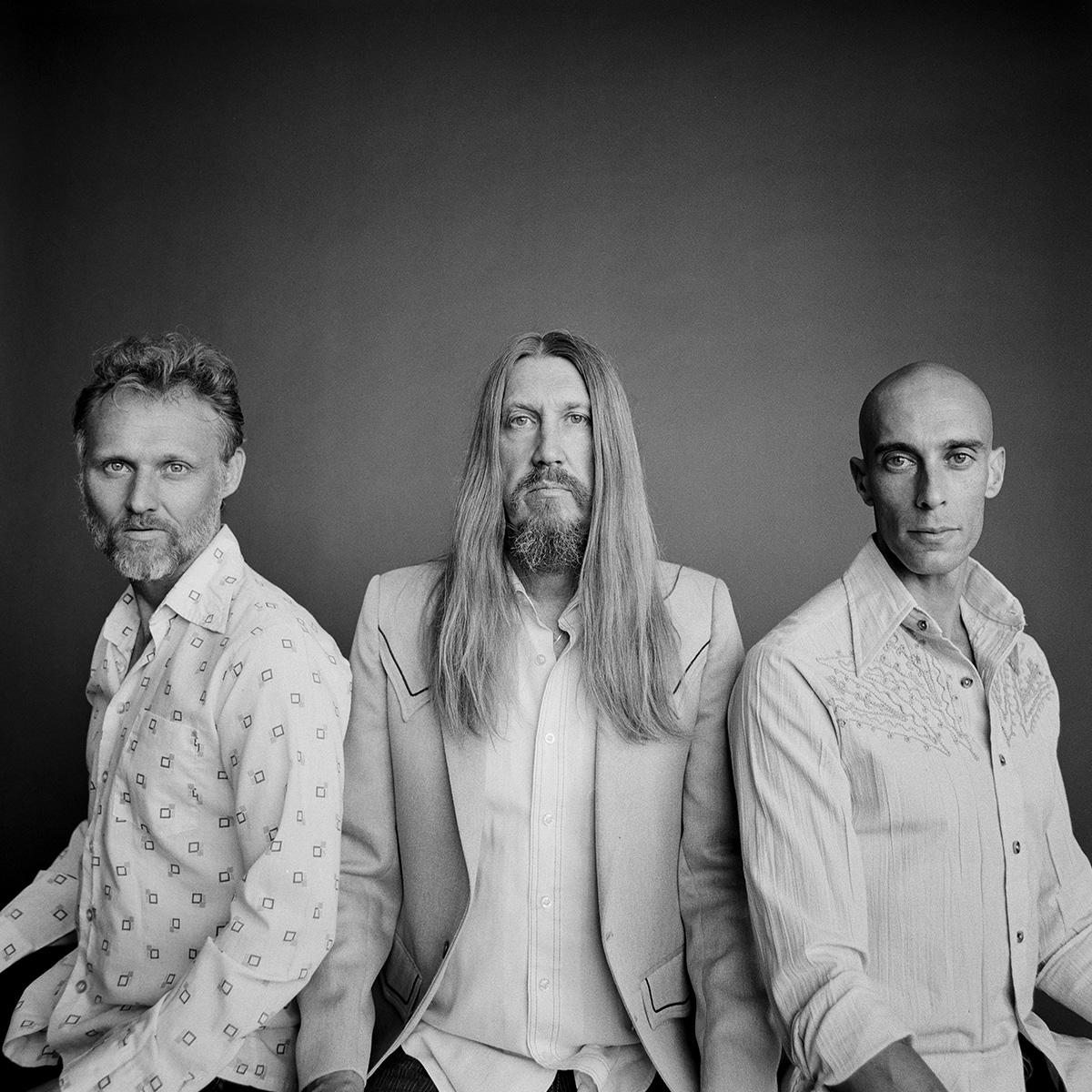