Born in Atlanta, GA, Mateo Arias (¿Téo?) is the son of Colombian parents and was brought up bilingual in Spanish and English. Mateo discovered his love for the arts at an early age and would go on to produce and star in various independent and studio films. In addition to being in front of the camera as a young actor, he simultaneously explored his love of music and soon discovered his voice would lead his creative path in a musical direction, producing original content as young as 10 years old. Mateo's admiration for his culture and international background deeply influences his music and explains his transcendent career around the world. ¿Téo? has developed a genre that draws elements of Bossa-Nova, Hip Hop, and Alternative complemented by hisvery distinct and hypnotizing voice; a genre that he and his fans refer to as "Neo-American." Since the release of his debut single "Uno Dos" (2017), featuringl ong time friend and collaborator Jaden Smith, ¿Téo? has garnered millions of listeners and has captured audiences during his concert tours, most recently supporting Justin Bieber on his 40+ date Justice Tour. The tour followed his critically acclaimed and independently released sophomore album, Sol, which quickly gained popularity with songs like “Buzzed (feat. Willow Smith)”and “Rrrico”.¿Téo?’s below the radar approach and elements of mystique have created a movement that continues to grow and follow him. 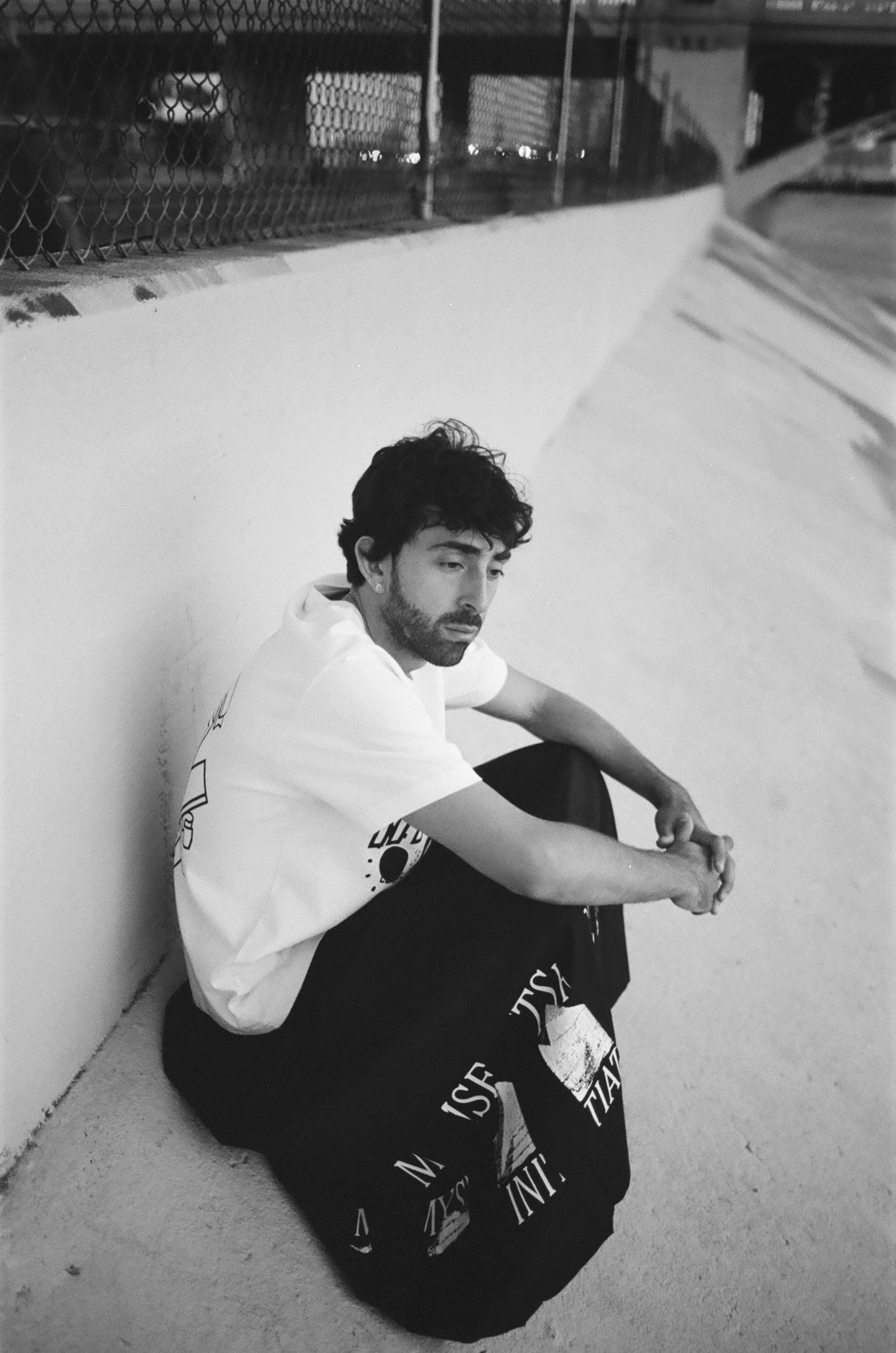