If the universe had tilted the tiniest bit, there would be no TPC—the not-quite self-titled fourth (and best) Tokyo Police Club album.

By 2016, singer-bassist and chief songwriter Dave Monks had settled into life in New York City; he made a solo record and did some co-writing. Drummer Greg Alsop was living and working in L.A. Keyboard player Graham Wright and guitarist Josh Hook remained in the band’s native Canada. Tokyo Police Club created songs via e-mail, thinking they had enough natural chemistry and experience to make that setup work. But eventually, the lack of friction meant there was less musical spark, and it dawned on everybody that the end was near. There was resignation, not anger, when Wright, Alsop, and Hook told Monks they were done with the band. They didn’t expect him to disagree.

But Monks said this: “Fuck no. Definitely not. Hear me out.” “Let’s make this band feel like a band we would want to be in again,” Monks implored his bandmates. “Let’s make it about being present for the moments that are important more than about being devoted to some rock stardom fantasy. We at least gotta go make Abbey Road first, and go out with a bang. You don’t have to give me five records. Just give me a few more rehearsals and some studio time and then we’ll figure it out.”

To that point, it had been a fun career built on self-imposed high pressure. Right out of the gate, TPC felt energized and unstoppable, with critics and fans on their side. But as the band and the world evolved, they began to feel diminishing returns, though no less pressure. “In the mid-aughts, we were quite the thing there for a second,” quips Wright. “Things started to level out for our career. Knowing that the tenth anniversary Lesson in Crime tour might be our last, I found myself really alert and drinking it all in. From that point forward, without even noticing, I started to enjoy every aspect of it.”

As the old proverb—or maybe it’s a Joni Mitchell song—goes: You don’t know what you’ve got ‘til it’s (almost) gone. After putting aside the idea of splitting up and backburnering their commercial expectations, there was just one thing left to do: go to church. Specifically a church in rural Ontario, where the foursome could recapture the energy of their early years by playing in a room together. Songs that Monks had written were abandoned when they didn’t feel right for this new energy, and TPC started to take shape, built on camaraderie and esprit de corps.

Oh, and some misery and confusion as well—you can’t have great rock songs without those. Not only did his band’s near-collapse shake Monks’ songwriting foundation, but his long-term relationship unraveled in the months leading up to TPC, ending just a week before recording started. But what came from that mixture of renewed artistic purpose and personal uncertainty is the band’s best set of songs in years, maybe ever. “I had the most difficult year of my life, and making this record really helped me,” says Monks. “I didn’t think it was a break-up record, but now it almost feels like I was breaking up with my entire past.”

At the church, the songs and energy started to flow like they’re supposed to, like they used to, and any lingering doubt was quickly subsumed by joy. “When we were first going up there, I was thinking I’d punch in and punch out,” admits Wright. “At first I thought I was phoning it in, but what that meant was instead of navigating ten years of hang-ups and concerns, I would just simply play something. And I realized that while we were there, I was never not having a good time.”

“I was really excited to tackle this record in this way, because the way we’d been doing it wasn’t working,” says Hook.

“They’re just the best guys,” says Monks. “They’re such open and patient and accepting people, and they know me so well that they’re the people I can be my truest self around. I have nothing to prove. I was living in New York and I was really depressed, and I got to be myself again every time I met up with them. It was a huge part of me remembering who I was. I don’t need to be in New York trying to be somebody else, and I don’t need to be struggling this hard. It became a real lifeline for me. I was in a low place, and I feel like I climbed out by making this record.”

Speaking of fucks and hearts: If you only have time for two songs on TPC today, make them “Ready to Win” and “DLTFWYH.” The former features upwards of 40 F-bombs, and the latter is shorthand for “don’t let them fuck with your heart.” Together, they feel like a statement of purpose.

“Ready to Win” starts as a simple, blues-inspired acoustic song that takes stock of Monks’ many mistakes—real and imagined—and turns them into a call to arms; he’s done with the past but he’s learned from it. It was the song that turned heads when he started playing it for people, because it sounds like nothing the band had done before yet perfectly of a piece with its ethos. “I don’t know if you want to call it a rallying cry,” says Alsop, “but it’s what I want to feel about our band and our career and our music— and personally.”

It’s the channeling of that energy, which flows into every song on TPC, that makes the record their best. They’re through being cool, through doubting themselves, and through wasting time on ancillary things. TPC is self-titled, almost, because it’s Tokyo Police Club circa 2018—scarred but smarter, fully re-energized.

“The feeling that we were so close to breaking up gave us the freedom to enjoy each other more, to enjoy making music together,” says Alsop. “If we’re not doing it for the sake of being a successful band, but just trying to make an album we’re happy with, it takes the pressure off. The expectation was just that we’d do something that would make us happy.”

“I think there’s a lot more optimism and a lot less confusion now,” says Monks. “That’s why we called the record TPC. It was a whole process of looking at the band and deciding what it is. There’s an excitement and optimism. Let’s just let it exist.”

About And How
Bandcamp

And How is a big band blend of bossa/western/psycha-samba hailing from Omaha, Nebraska. Shortly after songwriters Ashlee & Ryan met in the winter of 2018, they took to concocting true songs of living, dying, loving & losing another hand. Late nights of ascertainment & selfless discovery led to the heart of their art: an array of wildly sonic speculations that they continually found themselves catapulted within. These fidelity-riddled visions laid the groundwork for the project, as long-time friends & local musicians started to gather 'round those early frames. The tunes, featuring: Ryan Menchaca (guitar & vocals) Ashlee Riggs (bass & vocals) Kafele Williams (trumpet) Luke Annis (trombone) Blake DeForest (trumpet) Gabe Jasso (keys) John Rost (drums) & Magū (auxiliary percussionist), are the ever evolving spirit of these inevitable actions. After spending this last strange season tracking their debut record "Incertidumbre" & touring the east these states, And How have fashioned a new groove to fall into & out of, accordingly. 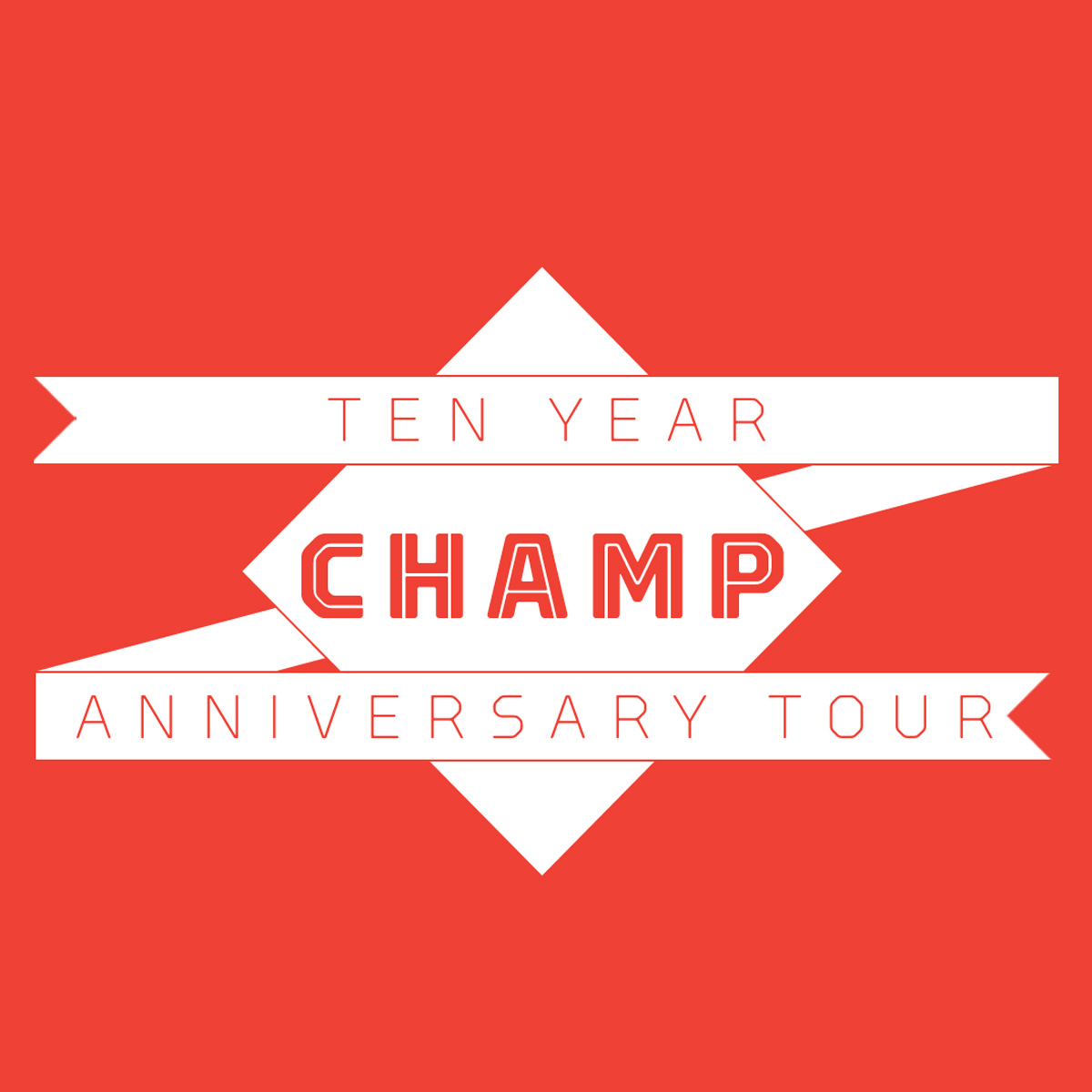