Tomberlin’s i don’t know who needs to hear this…

People are not doing well. People are struggling—with work, and with living together, and with loneliness. People keep calling and forgetting what they were going to say. People have a lot to grieve. People are going to love the new Tomberlin album, i don’t know who needs to hear this…, because it is all about their pain and yet is pleasant as well as interesting to listen to, resonant with the sense that in these times it’s best to be uncertain.

“The theme of the record,” she explains, “is to examine, hold space, make an altar for the feelings.” Hold space: Tomberlin’s songs do it literally, making it heard space. Her full-length debut, At Weddings (2018, Saddle Creek), was widely praised for the sparsity and delicacy of its instrumentation, especially in contrast with the emotional heft of her lyrics.

Here, the space feels larger and holier, built to echo. Pedal steel. Old acoustic guitars, freshly plucked. A drifting synthesizer. Chill, brushy percussion. Ambient, expansive clarinet and saxophone. Aleatory piano trills, a lot of piddling with the occasional splash. The looseness and wideness of the arrangements conveys a tender regard for their parts, as though each arpeggio, loop, scratch is a found shell or feather in the hand. Then there is the instrument of her voice, which has the endearing quality of being perfectly tuned but reluctantly played. “I’m not a singer,” she sings on “idkwntht.” “I’m just someone who’s guilty.”

Tomberlin is Sarah Beth Tomberlin, a pastor’s kid born in Florida, raised in rural Illinois. She wrote the majority of her debut while living at home. For a while after leaving home and church, she lived in Louisville, Kentucky. She worked a day job and kept writing songs. She posted some of these songs to Bandcamp, which led to her signing a record deal with Saddle Creek, and her debut album, At Weddings. It all happened fast: Less than a year after her first live show, she performed on Jimmy Kimmel and she ended up moving to L.A. which is where she wrote Projections (2020), her EP followup to At Weddings, though she recorded it in Philadelphia.

I had just discovered, late, Raymond Carver Broadcast, Sybil Baier (which “Tonight” is more or less dedicated to), Annette Peacock, Richard & Linda Thompson, a short story called “Car Crash While Hitchhiking” by Denis Johnson. I had “Heart Needs a Home” in mind, “The Great Valerio;” I was just really moving through the world, hanging in the shadows of the people I wanted to be. Hoping, looking out, this is Optimism. I was looking for anything.

In 2018, I took these ten songs into a studio in Austin with some members of the band Knife in the Water. I’d been singing with them at the time and it felt right. My friend Ian, who I’d been performing with as a duo for a few years, was with me on drums. “Friends Again” and “Jordan” were written in the process. “Jordan” was such an outlier, I thought: I can’t put this on the album. Then at some point in the recording process, decided to embrace it-- the question of whether spiritual themes should be a part of my work-- which wouldn’t even be a question now. It’s in everything. But at the time, you know, it was the first time, and so the song kind of scared me, like I was a mule for it instead of its owner. 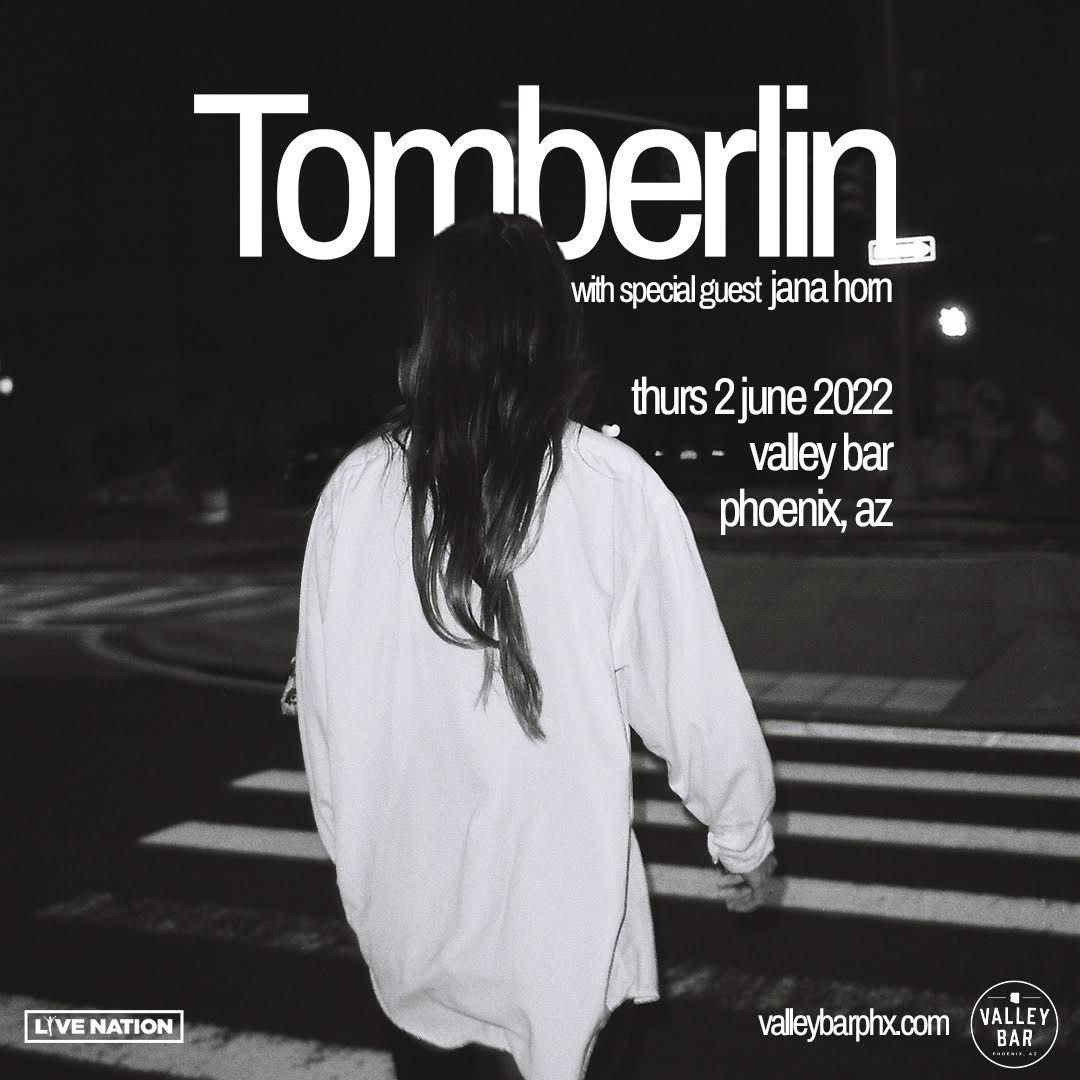