This show is SOLD OUT.

About Tommy Conwell & The Young Rumblers

Tommy Conwell broke onto the Philadelphia music scene in 1984 when he and his band Tommy Conwell and the Young Rumblers played JC Dobbs at 3rd and South. The band had a #1 US mainstream rock hit in 1988 with "I'm Not Your Man." The band, consisting of Tommy Conwell (guitar, vocals), Chris Day (rhythm guitar) Paul Slivka (stand up bass), Rob Miller (keyboards) and Jimmy Hannum (drums), was known for its raw, high energy live performances. Conwell quickly rose to the top of the Philly rock and roll food chain by providing long, sweaty, funny, bluesy, and often transcendent shows that audiences ate up as something different from what they were being offered elsewhere. Tommy Conwell and the Young Rumblers made the hugely popular independent album Walking on the Water, and two albums for Columbia Records, Rumble and Guitar Trouble. The band was featured in Rolling Stone magazine, performed live on The American Music Awards, Late Night with David Letterman, and The Arsenio Hall Show. 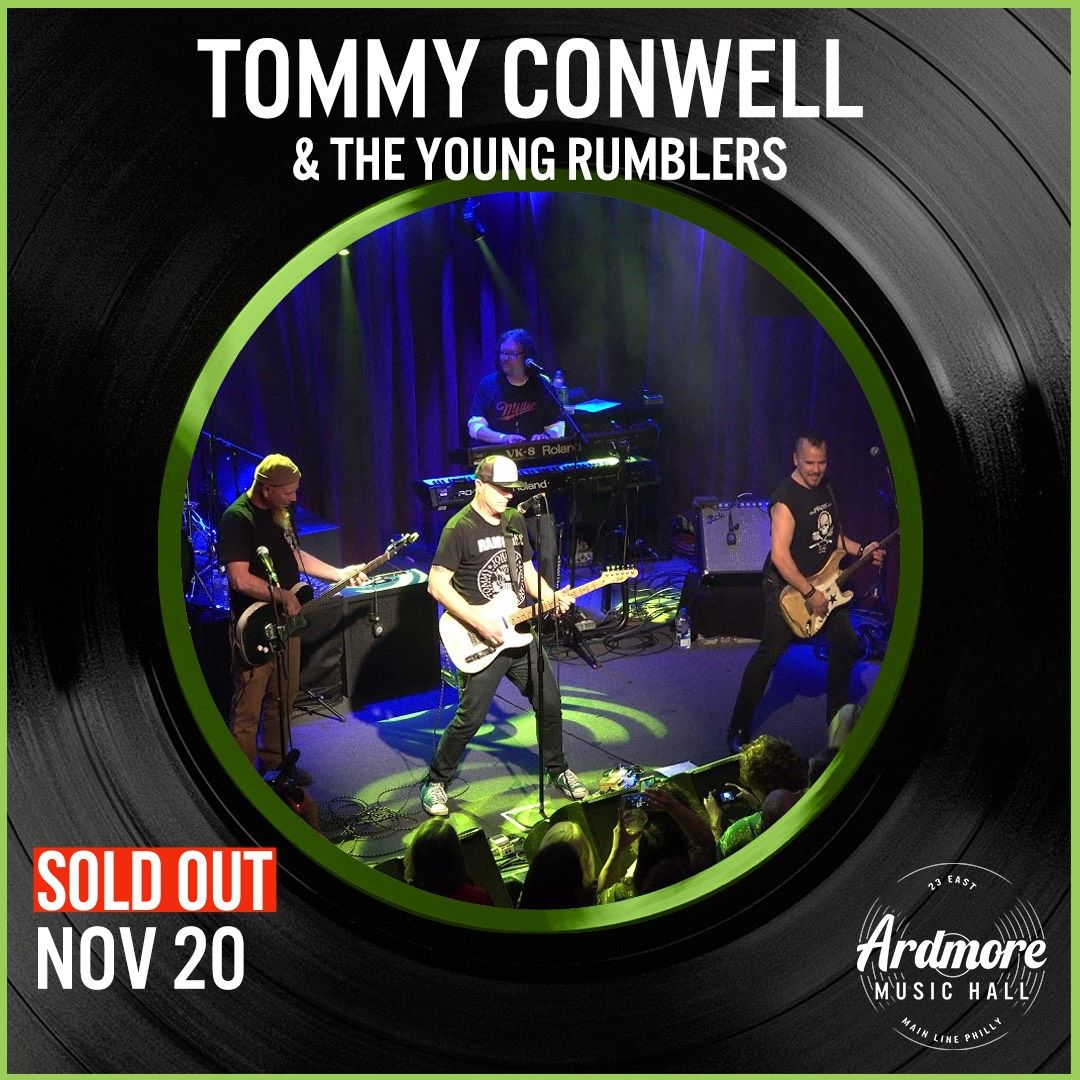