In accordance with The City of Philadelphia’s current mandate, MilkBoy will require all guests and staff to be fully vaccinated against COVID-19 for this event. A printed, digital or hard copy of a guest’s vaccination card must be provided upon entry as proof of vaccination.  At this time, negative test results will not be accepted. When not eating or drinking, MilkBoy kindly asks that all guests please wear a face mask for their own protection & the safety of our staff, community, and the artists performing on our stages.

After graduating from Howard University with a degree in Communications, Tracey Lee inked a recording deal with Bystorm/Universal Records under which he released a solo album entitled, Many Facez (1997). This album included the hit single, The Theme (It’s Party Time), which settled on Billboard’s Top 100 for thirty-seven weeks. He had the opportunity to collaborate with award-winning artists such as the Notorious B.I.G., Busta Rhymes, and Kanye West. Some of Tracey's performances and appearances included BET Rap City: The Basement, BET Teen Summit, Keenan Ivory Wayans Show, and HBO Original Series: ARLI$$.
Tracey's whirlwind music industry experience prompted him to earn a Juris Doctorate Degree from Southern University Law Center making Tracey the 1st former major label hip-hop artist to earn the abbreviation Esq. behind his name.

In 2014, Tracey returned to the music scene as an independent artist under the LLeft Entertainment label that he owns with his wife, Lori Nelson Lee. To date, he has released 3 major projects; ESQ. The Revelation, with appearances by DJ Young Guru, Eric Roberson, and Algebra Blessett, Expect The Unexpected, which received rave reviews from some of music industry's top DJs, and his most recent release, Glory, which is already being revered as Tracey's magnum opus for his ability to so poetically capture the strife of a major societal shift, (Covid-19, Quarantine, Police Brutality, and Civil Unrest), and turn it into pure art. Glory is a product of the now and the way forward on a landscape cultivated entirely by the production of super producer, Ojizz.

Dell-P has gained the attention and consulting support of the legendary 3 time Grammy Award Winning Songwriter/Producer Carvin Haggins. Stay tuned for what's to come in the near future.

Dell-P has received music placement and an acting role in the 2021 Film "When George Got Murdered" Directed By Terrance Tykeem, which will be available on Netflix.

In February 2020, Dell-P was personally recommended by the legendary Black Thought to participate in The School Of Thought Workshop/Showcase. This was the first ever Hip Hop Master Class to be held at the prestigious Carnegie Hall. 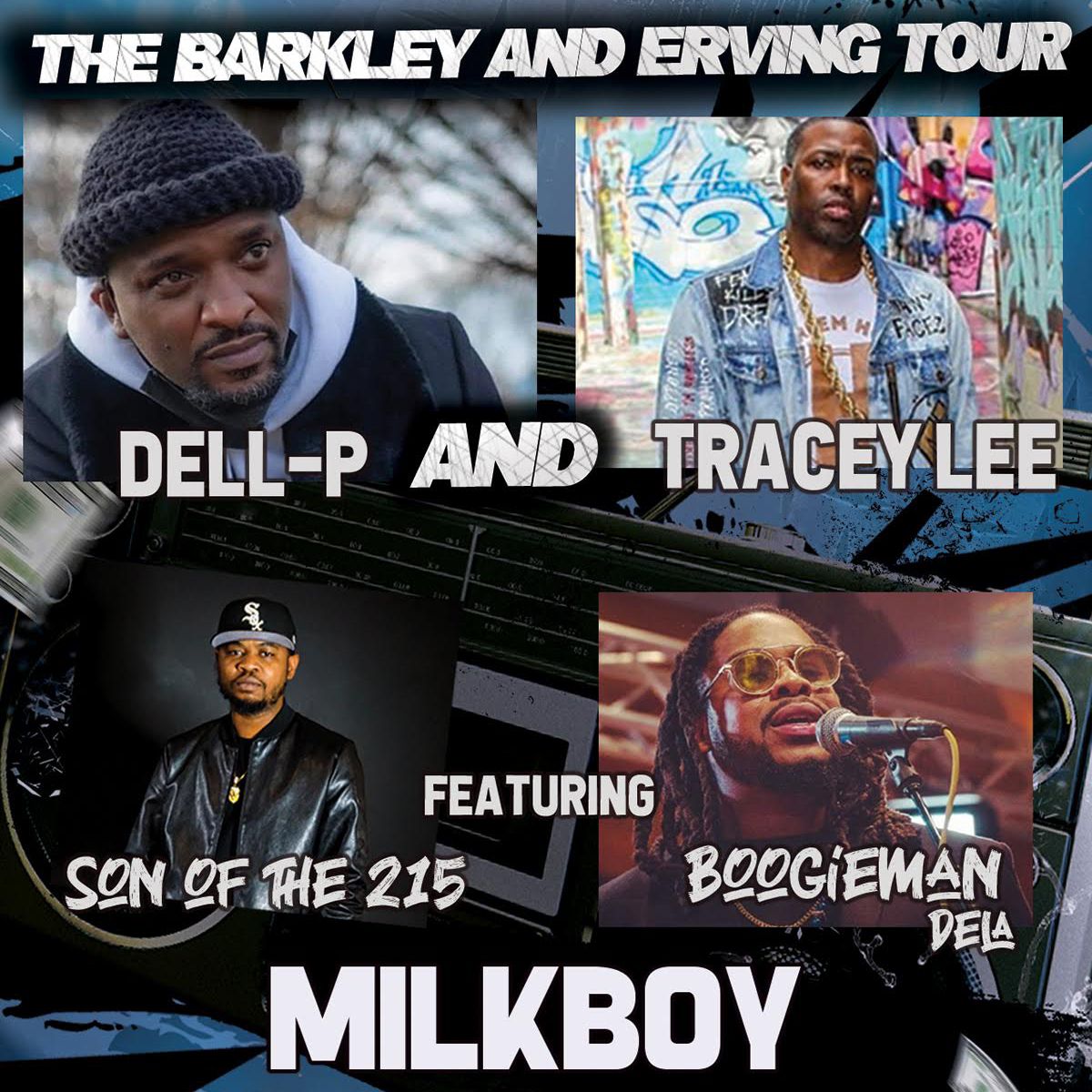