Triac
https://triacgrind.bandcamp.com/
Baltimore, Maryland
Triac’s seething yet opaque style continues to evolve/devolve with each release. “Pure Joy - Numb Grief-stricken Animals” shows the band in their most lean, mean, and speed-focused form to date. Throughout they are sprinting on a razor's edge, then swan diving into feedback-laden, angular bass-driven drudgery. As always, Triac’s idiomatic nature is on full display sonically and visually with all recording and artwork duties handled by the band to match the sound and sentiment of the music.
-----
Backslider
https://backslider.bandcamp.com/
Philadelphia, Pennsylvania
Since the bands formation in 2008, Backslider’s many moods have been on display through multiple EP’s, a critically acclaimed LP (Motherfucker, 2016), and a massive touring history that includes sharing the stage with the likes of Full Of Hell, Wake, The Body, Infest, Despise You, Magrudergrind, and more.
Always evolving, Backslider draws influence from from obscure prog to the Melvins to ’80s death/thrash, West Coast powerviolence, the sonic textures of dark wave, and the chaotic excess of grind, all while exploring themes of psychological horrors, overwhelming dread, addiction/recovery, and the slippery slope of paranoia that comes from extreme isolation. While wearing these influences on their sleeves, Backslider have crafted their most deliberate, self-aware, and profound album to date.
Psychic Rot was recorded in January, 2021 at Developing Nations Studios in Baltimore, MD by Kevin Bernsten. Vocalist and guitarist Logan Neubauer shares: “We have been recording with Kevin at Developing Nations since our 2012 ‘Maladapted’ release. We met him through his band Triac, with whom we share our drummer (Jake Cregger). He knows what we’re capable of and what we want to capture. He knows how to filter that through his sonic sensibilities and always nails it. We got to Baltimore the day after the insurrection in D.C. so that kind of nervous, uncertain energy may have influenced the session.”
-----
Mutilated Tongue
https://mutilatedtongue.bandcamp.com/
Oakland, CA
Three fifths of Oakland’s LOOK BACK AND LAUGH reconfigure for a new three-piece. Brian from TALK IS POISON is on guitar and vocals here, and there are similar, sturdy ’80s hardcore song structures to TALK IS POISON, but with the more frantic overdrive and quick pace of LOOK BACK AND LAUGH, with rapid-fire drumming and his vocals stretching and slurring to more of an AGNOSTIC FRONT end. These veterans easily deliver ten boss songs of unrelenting speed and power. Terse lyrics of struggle and resistance lambaste oppression and bleak modern realities. A full-sounding recording courtesy of Atomic Garden, sick basslines, crushing breakdowns—this is a blaster that demands maximum volume!!!! Though most of the artwork here is really of a basic hardcore template, I do have misgivings about the cover art. The same photo of the dead Salvadorian woman with her face burned off with acid was originally used by MDC in their Multi-Death Corporations 7″ for horrific effect: a protest to the then-in-progress Reagan-backed right wing Contra assault on the people of El Salvador against the elected socialist Sandinista government. MDC used pages of a fold-out 7″ sleeve to underline their opposition to Reagan’s illegal war in Central America, and the two absolutely brutal centerpiece photos of corpses still are incredibly raw and disturbing, meant to hammer their point home. But here, without the direct political impetus, it seems like an overstep. MUTILATED TONGUE is currently one of the Bay Area’s most unrelenting live bands, both in terms of their intense shows and prolific gigging, and each time I’ve seen them they’ve jumped in intensity and power. I’m certain their next outing will take all the greatness here, and dial in the presentation for something even more sharp and focused. Excellent debut!
-----
Penury
Oakland, CA
https://youtu.be/8u8q2ISrrcU
Cust/death featuring current and former members of Badr Vogu, Augers, Ulthar and Vale. 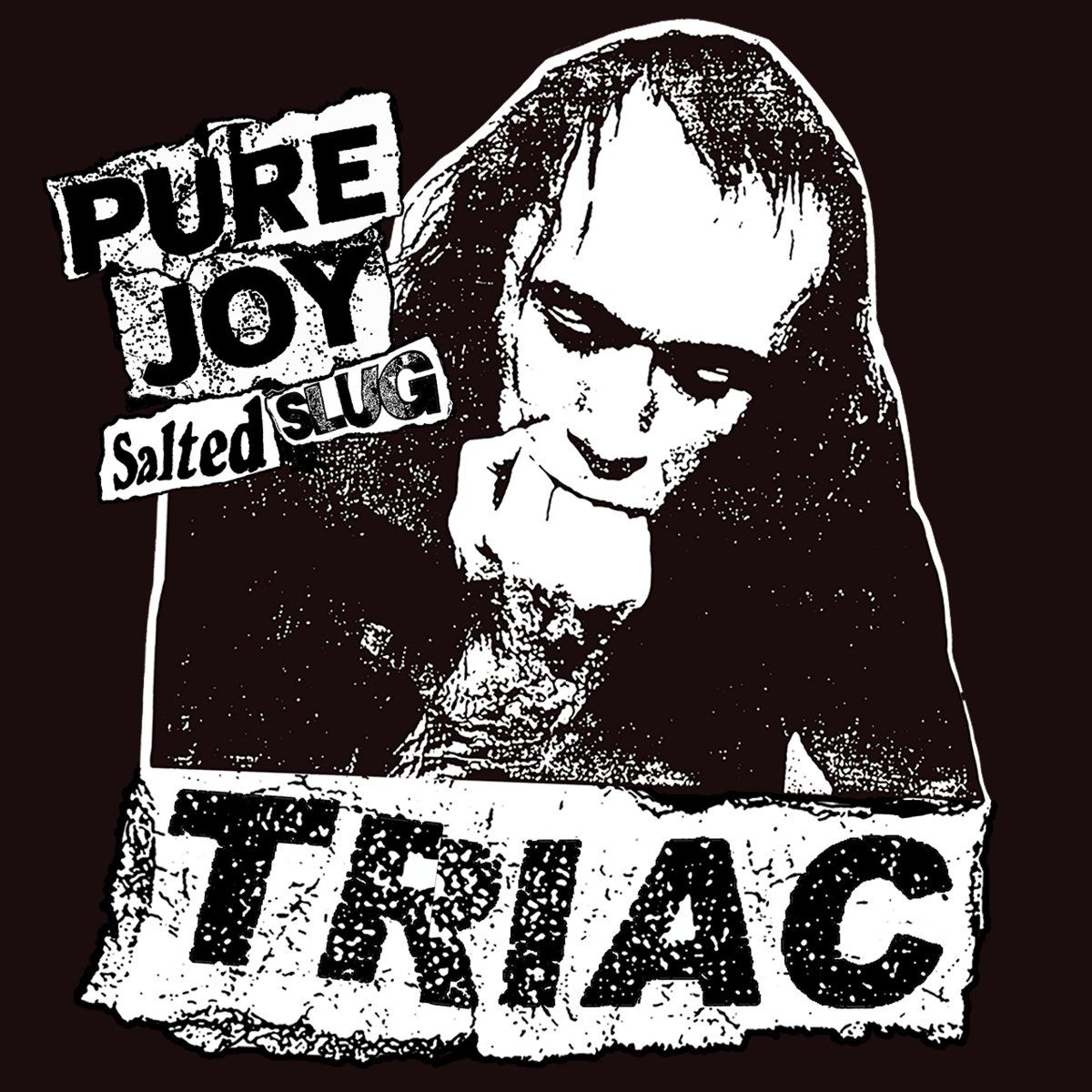