Get your tickets today for Trisdon Federic "Livin' Up Tour"

Tickets for Trisdon Federic "Livin' Up Tour" go fast so get yours today!

Singer songwriter Trisdon Federic was born and raised in San Antonio, Texas. Trisdon has released 4-singles, “You, Beach Vibes, 84 Old Ford, and Livin’ Up” respectively. His biggest success has came from “84 Old Ford” and “Beach Vibes”, where “84 Old Ford” earned a top 50 placement on Billboards Texas Country Chart. As for “Beach Vibes”, it landed in the top 75 for Billboards Texas Country Chart, earned numerous #1’s across radio stations along the Gulf Coast, and earned Trisdon’s first award nomination for Best Song Collaboration for the International Red Carpet Awards in Europe. With the new EP “Lone Star Nights”, which features, “ Beach Vibes, 84 Old Ford, and Livin’ Up”, already released it gives his fans a little taste of what is to come this Summer during his national  “Livin’ Up Tour”. Showing his style of country music from some of his hero’s all the way from Cody Johnson to John Mayer, combined with his smooth vocals the sky is the limit for this young artist. 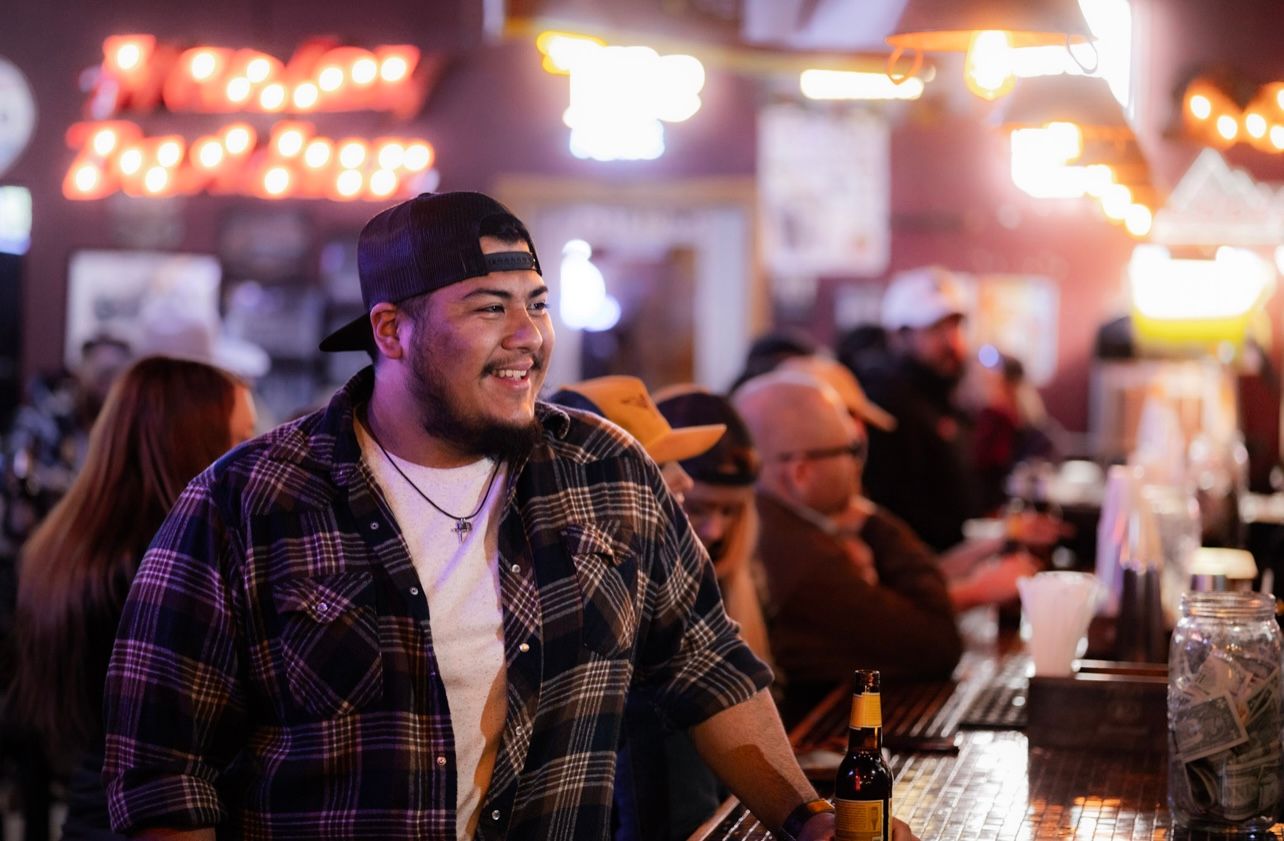