Trousdale is a powerful female band consisting of Quinn D’Andrea, Georgia Greene and LaurenJones. Their melodic and heartfelt harmonies are often compared to The Chicks and The Staves, but the girls draw inspiration from a wide array of music, including Crosby/ Stills and Nash, Kacey Musgraves and HAIM. Driven by their passion to empower young women, Trousdale is committed to making quality music that spreads a message of self-acceptance and love. Trousdale has self-released two EPs, What Happiness Is and Look Around, collecting over 22M streams. They are currently at work on their first full-length debut. Their catalog being entirely self-produced, the record includes songs co-written with Jon Bellion, Natalie Hemby and Ian Fitchuk. The band played a sold-out Troubadour headline in April, played festivals and headlined clubs in Ireland and the UK and opened for both JP Saxe and Lawrence across the US in 2022. They will support Cory Wong as special guests in February and March 2023, and headline their first US tour. Trousdale’s cover of the timeless and contemplative “Auld Lang Syne,” released November 18, ends their 2022 on a harmonious note, with the aforementioned crossover pop-country debut full-length to be released in 2023.

- - - - - - - - -
6 TICKET LIMIT PER CUSTOMER. YOUR NAME, CREDIT CARD, ADDRESS, AND EMAIL ADDRESS WILL BE VERIFIED. SEE TICKETS AND VALLEY BAR RESERVE THE RIGHT TO CANCEL ANY ORDERS IN EXCESS OF THE STATED TICKET LIMIT. 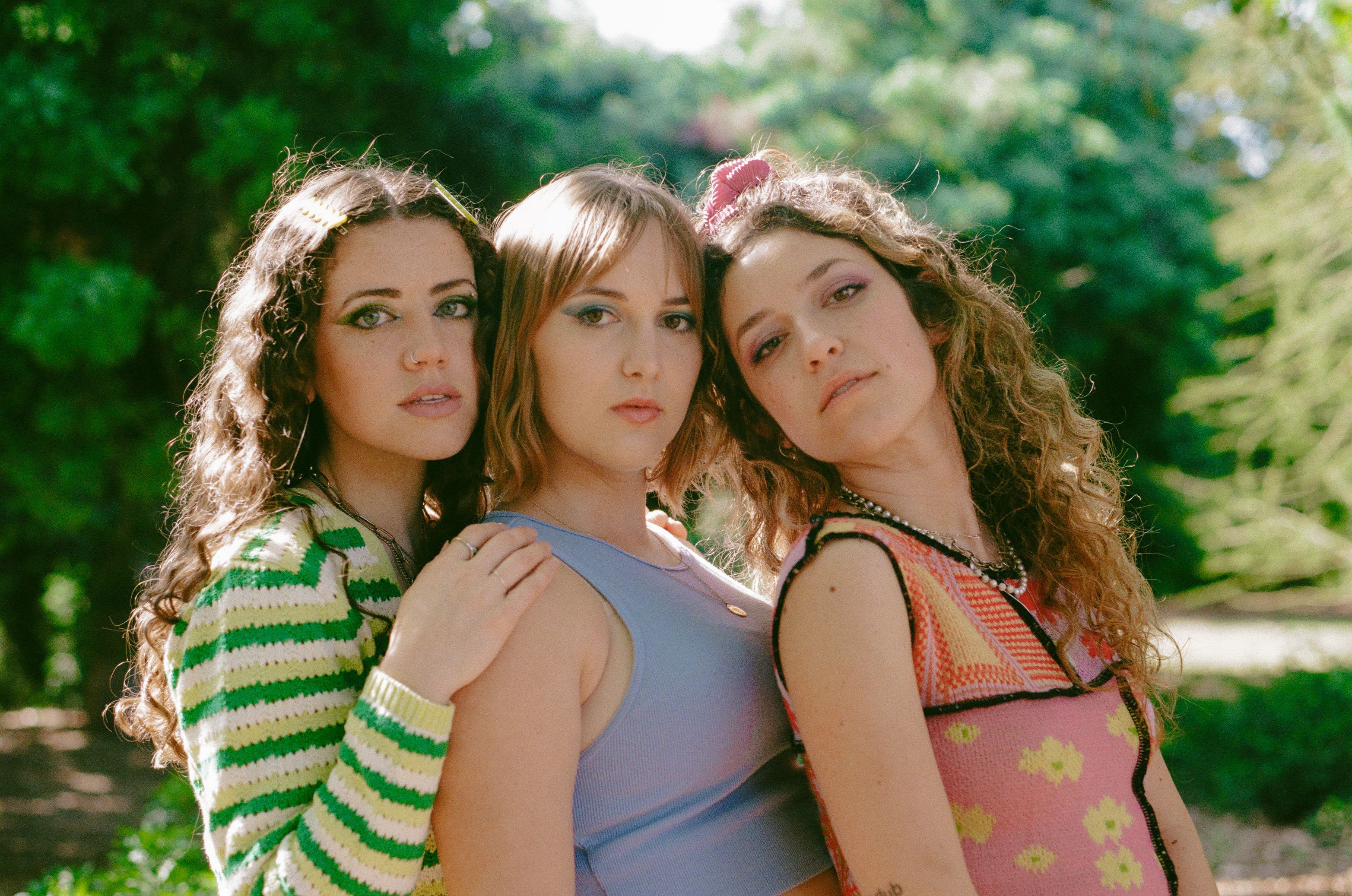