Grammy-nominated Victor Garcia is a musical force to be reckoned with. He’s as versatile as he is creative. His trumpet talent heralds his international acclaim. He also sings and plays percussion, and his songwriting, arrangements, and charts have led him to professorial positions at Roosevelt University, Loyola University, and the University of Illinois in Chicago. 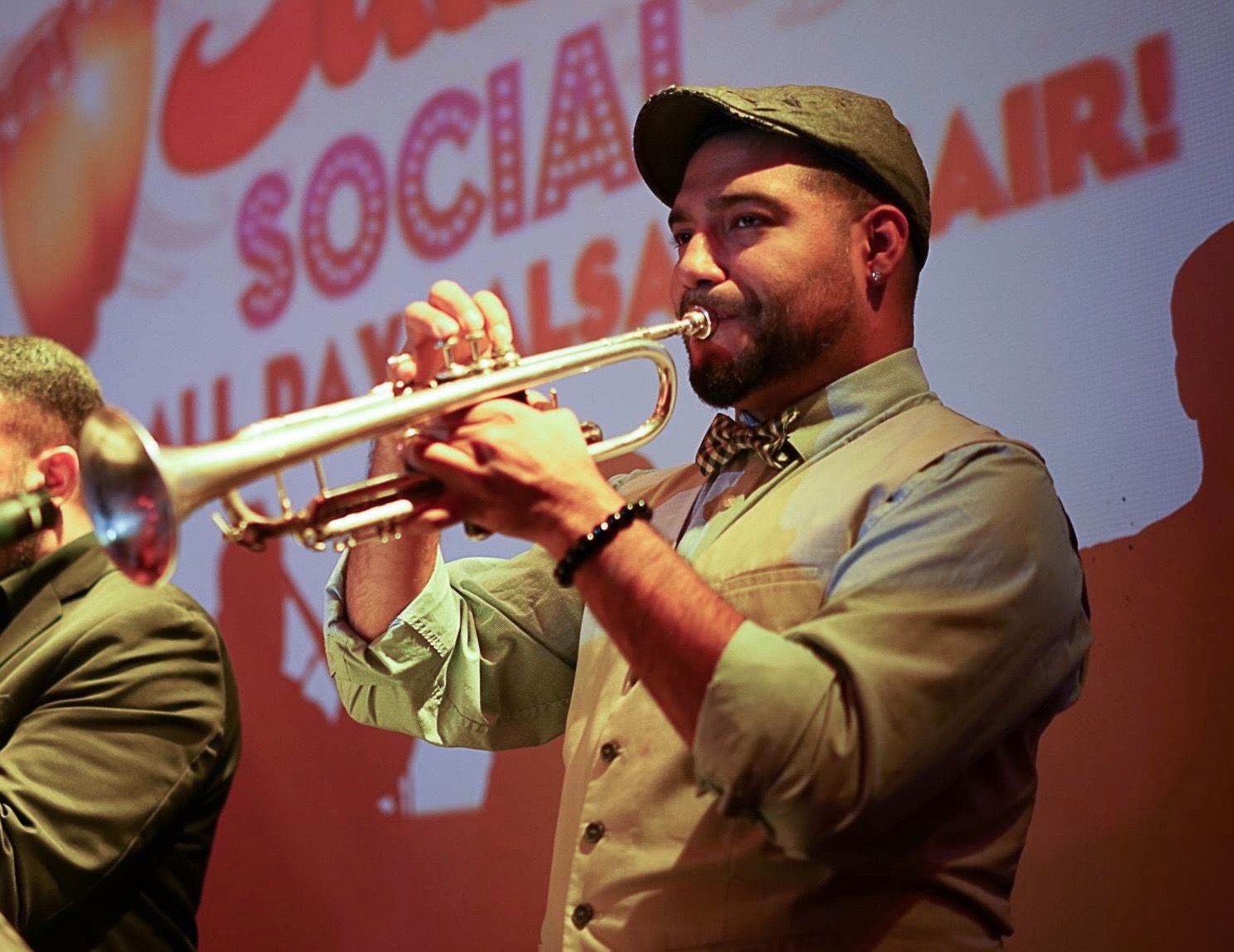