WINGTIPS was officially formed in 2015 by Vincent after having informally used the moniker for a number of previous experimental solo performances.

Their debut record, “EXPOSURE THERAPY”, was released in 2019 on seasoned Canadian alternative label Artoffact Records, and is best described as an androgynous sound of transition. Interpolating darkly shimmering layers of angular guitar and pulsating darkwave, WINGTIPS sharpen their anthemic rush with an increasing penchant for melody and an atmosphere equally informed by post-punk as sweeping electronica. "EXPOSURE THERAPY" is a contextualization of new romantic for post-millennial end times, and a refreshing mix of synthpop and darkwave with hooks so compelling they are cinematic in scope.

In late 2020, the duo teased a stylistic shift towards a more bombastic pop sound with their cover of the Savage Garden single “TEARS OF PEARLS”. The track garnered excited press acclaim, and was lauded by none other than Savage Garden vocalist Darren Hayes himself. 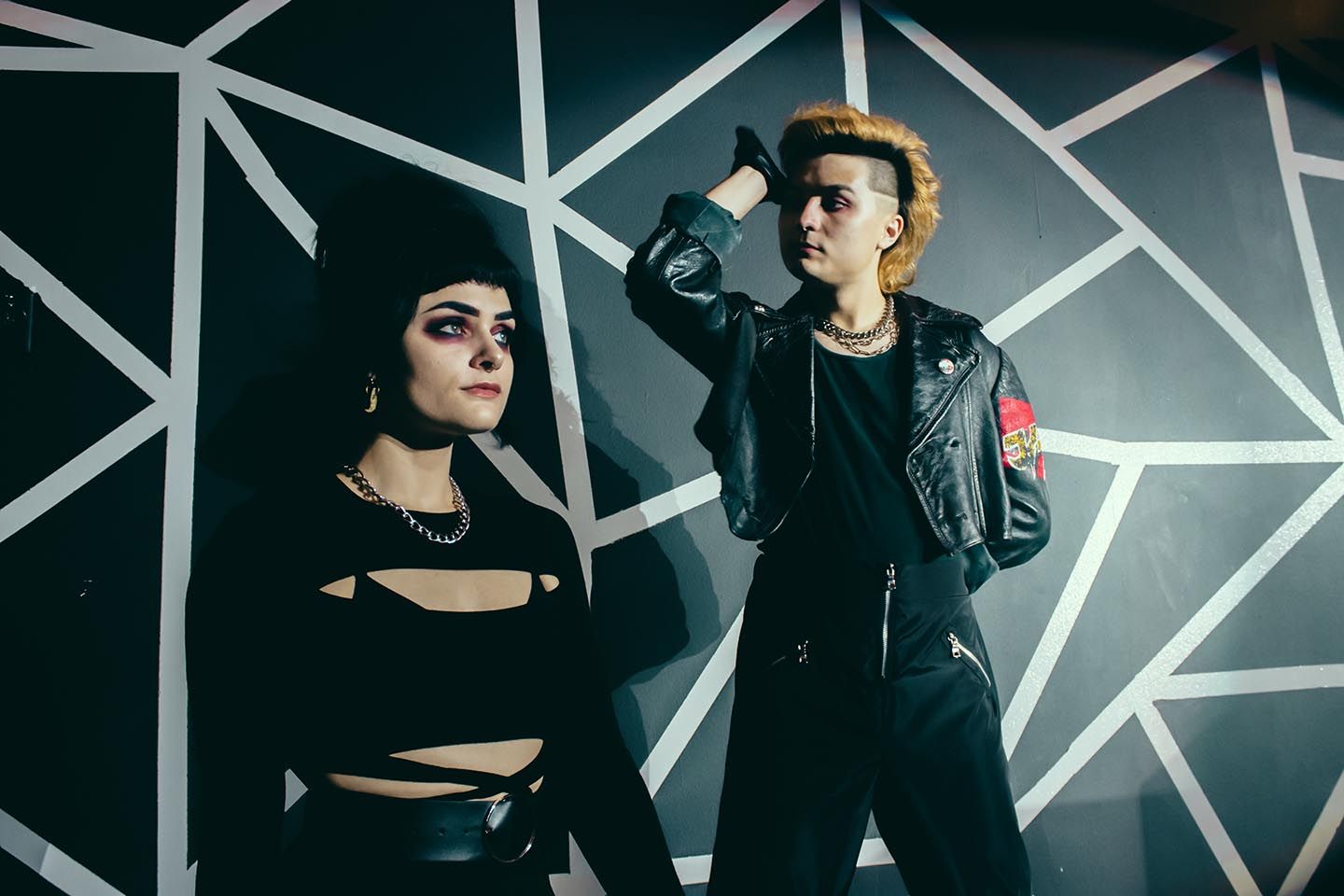