We Were Promised Jetpacks @ HI-FI

About We Were Promised Jetpacks:

Since releasing 2018’s ‘The More I Sleep The Less I Dream’, We Were Promised Jetpacks’ Adam Thompson, Sean Smith and Darren Lackie have embraced change head-on. Amicably parting ways with guitarist Michael Palmer, leaving a notable empty fourth corner in their practice room, it marked a transitory moment in the band’s acclaimed career, and one that would be cemented by events to come.

Entering 2020 as a trio with a handful of songs written and a small tour under their belts, the world around them came to a sudden halt. Yet despite the unquestionable hardship that the lockdown brought with it, for a band looking to rebuild following a dramatic change, it also proved to be a blessing in disguise.

“I guess it ended up being a lot more collaborative between the three of us,” Sean notes of their fifth studio record, ‘Enjoy The View’. Unable to meet in person, the album began to take shape across countless files bouncing back and forth between their respective Edinburgh homes. As well as providing the space to think more broadly about their own roles in the band, isolation also allowed them to approach their collective sound in new ways.

“If you’re trying to write a part when two other people are smashing their instruments it’s not the easiest thing,” Adam laughs. “Writing remotely, you could mute parts and work on things in your head. It just gave us a bit more creative freedom to try different things.” For Darren, separated from his kit, drumming became an entirely digital venture. “I could be a bit freer,” he notes, immediately backed up by his bandmates. “It was nice for Darren to have the space to try something he normally couldn’t,” Adam smiles, celebrating the opportunity for the trio to switch up their song writing process.

With the space to focus on the structure of the songs over what is immediately possible in a practice room, the band shifted gears. “We’ve always considered ourselves a live band more than a studio band,” Darren notes, explaining how the past twelve months have forced a change. “This was more about focussing on making a really great album rather than thinking about how we play it live. Let’s make an album that’s just slightly different for us.”

The result, ‘Enjoy The View’, is also the product of a more settled band. Fifteen years into their career, the trio are more focussed than ever. “We are doing this for ourselves and the people who like our music and get something out of it,” Adam gleams, “I’m really excited about being able to show them the new record.”

“I’ve had a really nice time writing this album,” he states matter-of-factly, signalling his appreciation to his bandmates. “We’re all very appreciative of the people who are still listening to us,” Darren adds, “it pushes us to keep getting better”. Nodding to both the band and their ever-loyal fans, Adam agrees. “It is very much our band, and we do this because we can do it together.”

Portland, Maine indie rock trio Weakened Friends dive into the honest truth of being a working musician on their new LP, Quitter, reflecting on lost friendships and self-worth swallowed up by burnout. Songwriter, guitarist, and vocalist Sonia Sturino is supported by Annie Hoffman (bass/vocals) and Adam Hand (drums), filling out a mature and emotive sound.

Central to the record thematically is the empty threat of quitting music and “getting a real job”. Sturino wrestles with her relationship with music on the title track, shouting “I love it, but it never really feels okay” over scorching guitars. Despite the implications of the title, quitting is not an option for the band.  Even as friends settle into adulthood, Weakened Friends find themselves trapped in a fortress of their own creation, inseparably attached to the eternal youthfulness of life in music. In this liminal zone, life passes by and friendships are weakened, and Quitter takes plenty of time to mourn these losses.

Chunky, distorted riffs support snarky, cutting vocals on “Everything is Better”, a tongue-in-cheek acceptance of one such broken friendship. Agile shifts between heavy fuzz guitar and softer, more introspective moments follow the vocals through tumult and triumph as Sturino envisions what’s being said about her from the other side of the conflict. Leaning into a perception of her as cold and uncaring, Sturino revels in the role of the villain, taking jabs like “everything is better when you’re not around”.

Though the record acknowledges a perpetual state of arrested development that comes with being a musician, the band is anything but stagnant musically. Opening themselves up to ideas outside the constraints of their slacker rock sound, Weakened Friends puts the full force of their creative ambition into “Quitter”. Inspired by watching peers go above and beyond what is expected of them, the band sought to explore each song’s fullest potential, with their most extensive pre-production and arrangement work to date. Incorporating banjo, pedal steel, horns, extensive synth arrangement and a number of non-instrumental sounds such as ovens and camera flashes, Weakened Friends expand on their universe of sounds on their new LP.

Sturino begins songs as skeletons, allowing the rhythm section to “pull every song apart and investigate every path they could go down”, as Hoffman put it. Focusing on the momentum behind every lyric, the trio squeezes each musical moment for maximum emotional impact. The album’s opener “Bargain Bin’ exemplifies this process, beginning just with Sturino providing a contemplative melody underlaid by wandering guitar picking. A sharp crack of the snare drops the rest of the band in, cueing in a lush swell of bass and guitar.

Quitter bears Sturino’s vulnerabilities and insecurities about her role in the music world loudly and proudly, but in the confident and ambitious sounds that couch those fears, Weakened Friends prove their worth as a vital and exciting rock band. 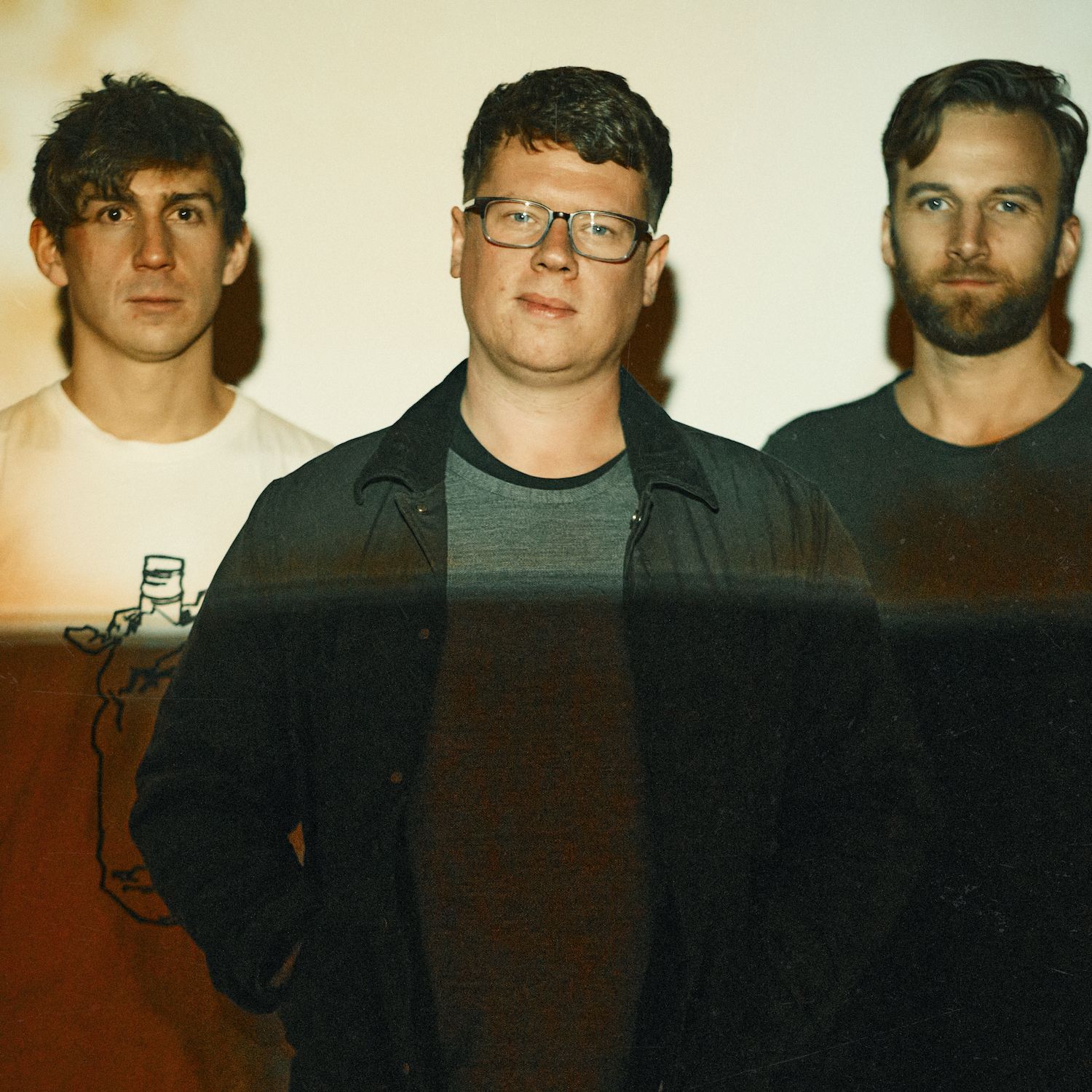