There will be costume contest and prizes!

Weekend at Bernie's is a classic and original rock / R&B / funk ensemble consisting of Steve Guerrero on drums, John Paul McLean on bass, Scott Steward on guitar/vocals/songwriting, Osi Scott on percussion and Adam Bernie on keys/vocals/songwriting. This high energy, danceable band are laying down familiar tunes from: Rolling Stones, Allman Brothers, Bad Company, Black Crowes, Stevie Wonder, Steely Dan, Doobie Brothers, Marvin Gaye & Santana just to name a few. These seasoned musicians are not to be missed as they jam the covers to a new level and present their own brand of funky rock.

WAB has been laying the jams down at several North Bay venues including the Rio Nido Roadhouse, the Blue Heron's summer patio in Duncan's Mills, Downtown Joe's in Napa and the Twin Oaks Roadhouse in Penngrove.

Here's a little more about our band members:

Steve Guererro, on drums who over the years has played with many of the best musicians in SoCal & the North Bay drives passion, soul, funk and raw kick ass through the veins of the music, come see the powerhouse!

Osi Scott our percussionist will intoxicate you as he takes you to a place of texture, vibrations and resonating rhythm. Osi keeps the band funky with colorful beats, exiting grooves and expressive syncopated sounds!

Adam Bernie has played with many heavyweights in the North Bay for a couple of decades. He will tell you that it's about all the great musicians in the band. He explains, "This isn't the Adam Bernie Band, this is Weekend at Bernie's!" Bernie’s rockin’ originals are complemented by his voice, at times melodic and sweet, other times dirty, raw, soulful, & heartfelt! Witness the keyboards taken to a new level as Bernie throws down solos that are often straight up explosive!

The way this group sounds together you must come witness, they will get crowds dancing, people grooving and ladies screaming, they will blow you away hands down! 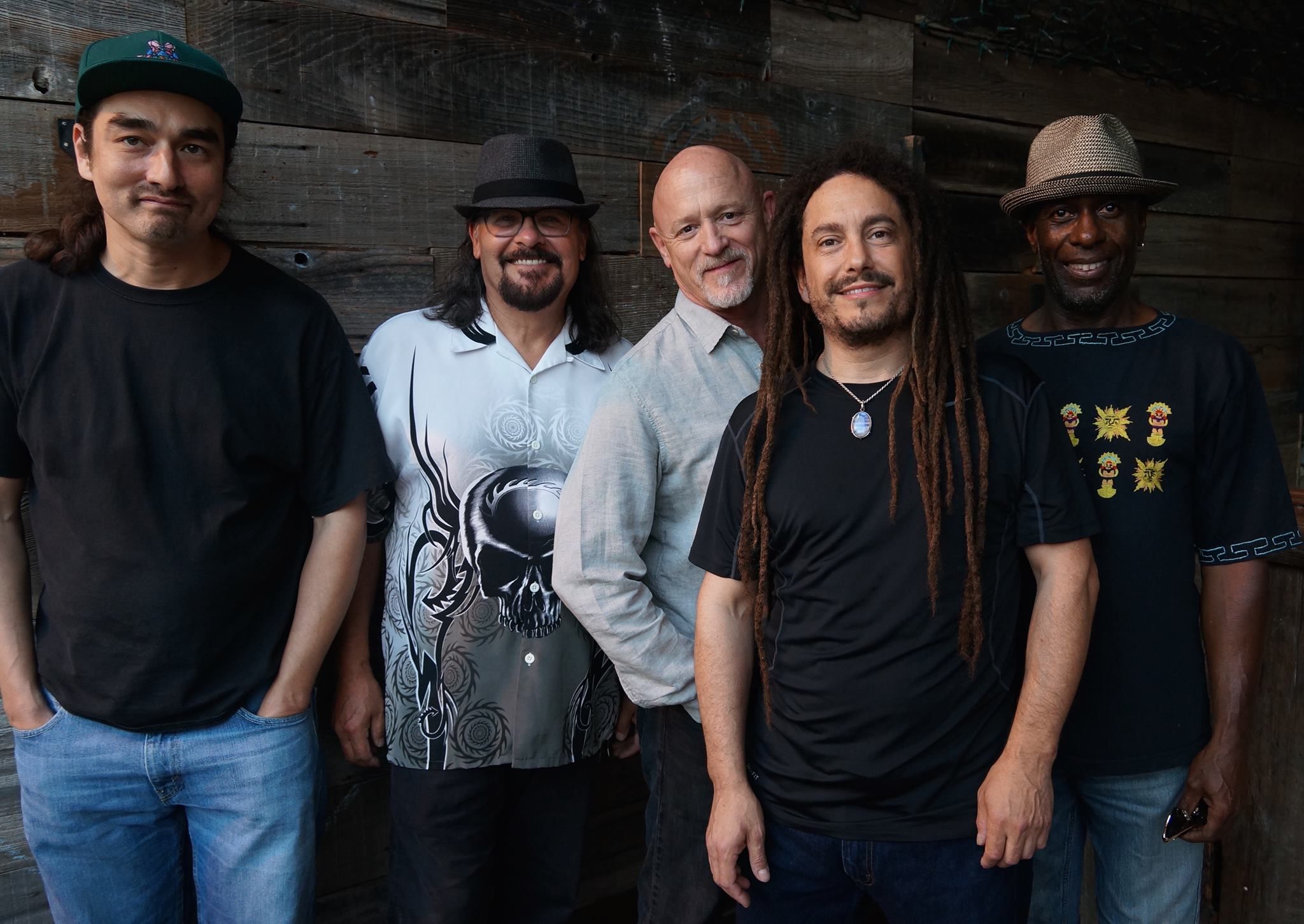