Wheatus is a rock band from Northport, New York formed by Brendan Brown (vocals, guitar) in 1998. After writing a few songs, Brown enlisted his brother Peter Brown (drums) and Rich Ligey (bass) to record a demo. In 1999 the band signed with Columbia Records and released their debut album, Wheatus, the following year. This album contained the band’s first, and so far biggest, hit, Teenage Dirtbag (from the movie Loser).

For the bands second album, Hand Over Your Loved Ones, Shannon Harris (from Relish) joined on keyboards. Due to disagreements with the record label, mostly caused by Brendan Brown’s wish to self-produce the album, the album received little promotion and did not sell well.

Michael Bellar (keyboards) then joined the band and they re-released their second album (containing two new songs) on their own record label, Montauk Mantis, this time named Suck Fony. In 2005 they released their third studio album, TooSoonMonsoon, once again on their own label. 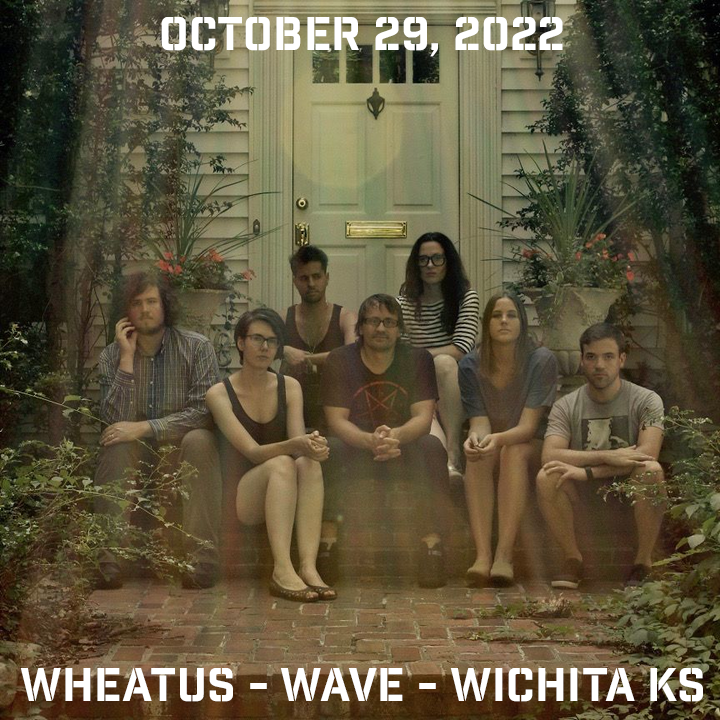