It’s hard to believe Wheatus are celebrating the 20th anniversary of their debut album and still-ubiquitous single “Teenage Dirtbag.” Yes, that’s right – Dirtbag is no longer a teenager. In honor of this anniversary, Wheatus will release a new and expanded edition of their now classic debut album, in conjunction with a world tour. Says Brendan B Brown, “We found demos of ten more songs from throughout the band’s history, that had such an album-one vibe that they never made it on to our more recent records. So now we’re giving them a proper chance to be heard. The twenty-song version of the album will feature the originally-conceived track listing and sequence, plus the extra ten songs that have finally found a home on a record.

MC Lars is the creator of post punk laptop rap and lit hop, which he has extended and powered
into a fusion of rap, punk, rock, ska, pop, and other genres. He is post-modern -- combining his music with powerful and present lyrics, and packing concert venues with raps about everything from the iGeneration to Guitar Hero to Edgar Allen Poe to Game of Thrones, the Simpsons and Cyberbullying. He speaks to and for people of all ages, lifestyles, and perspectives, and is a story-teller, covering love, life, loss, confusion, and hope. He does so with energy and wit, joined with a strong sense of humor and perspective. 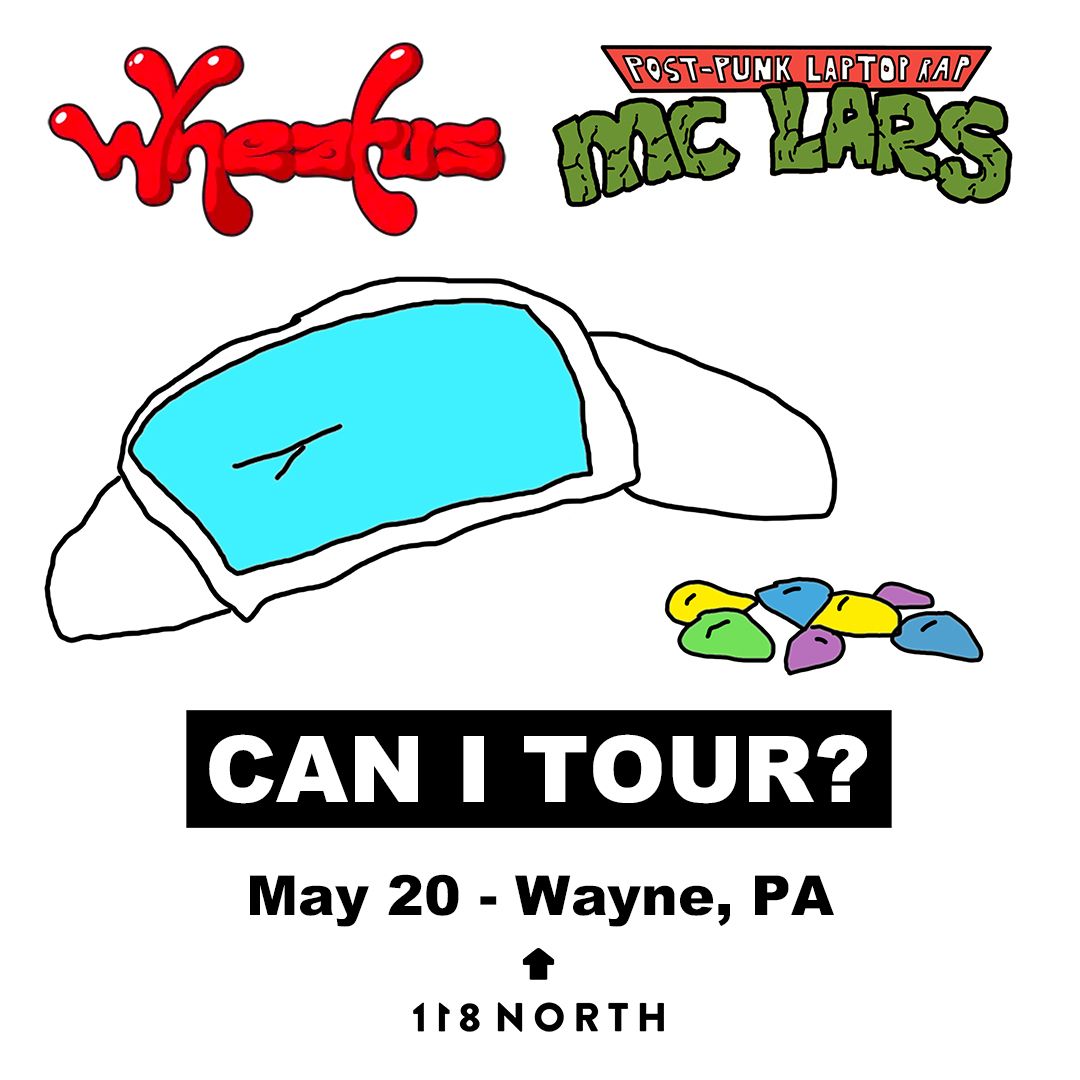