An Evening with When Doves Cry (Prince Tribute) 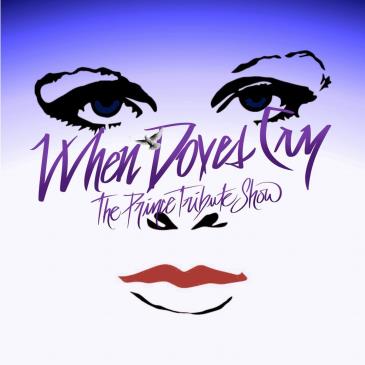