Whiskey Wolves of the West @ HI-FI

About Whiskey Wolves of the West

Whiskey Wolves of the West performed their Debut show at Stagecoach Music Fest in April of 2016 to critical acclaim from the LA Times. Their first release “Country Roots” was heralded by Rolling Stone as one of the Top Ten Country Eps of 2018.

Tim Jones is a powerhouse vocalist who has contributed to hundreds of records including collaborations with Chris Robinson of the Black Crowes, Carl Broemel of My Morning Jacket and co produced his project Truth & Salvage Co. He also is a prolific songwriter with songs for Shelly Fairchild, Tony Lucca, Emily West, Nicki Bluhm, and Lera Lynn.

The Wolves have played boutique music festivals like Long Creek, Wildwood Revival, and the inaugural Holler on the Hill and are featured heavily during Americanafest. Rolling Stone Country named them “Best Backing Band” for 2018.

What started as 8 friends wanting to drink beer and play songs in a basement for no other reason than for the fun of it has evolved into one of the most exciting new bands in Indianapolis. Collectively, there are decades of live musical experience between the 8 members of Union Suit Rally. From metal, to punk, to bluegrass, honkey tonk, even Irish traditional music, Union Suit Rally delivers a multi-layered fusion that will have you stomping you feet and wanting to sing along to every chorus. 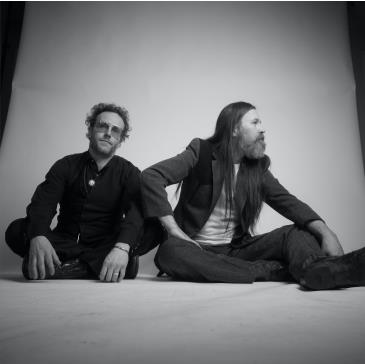