From the increasingly fertile Louisville, KY, DIY scene emerges White Reaper – an incandescent four piece who is ready and willing to blow out eardrums far and wide. After signing to Polyvinyl in early 2014 and releasing a self-titled EP that blasts through six tracks in a breakneck 15 minutes, the Reapers — guitarist Tony Esposito, keyboardist Ryan Hater, bassist Sam Wilkerson, and drummer Nick Wilkerson — followed suit in 2015 with their debut full-length, White Reaper Does It Again. With national tours supporting Deerhoof, Twin Peaks, together PANGEA and others under their belts, it's safe to say the Reapers aren't slowing down anytime soon. 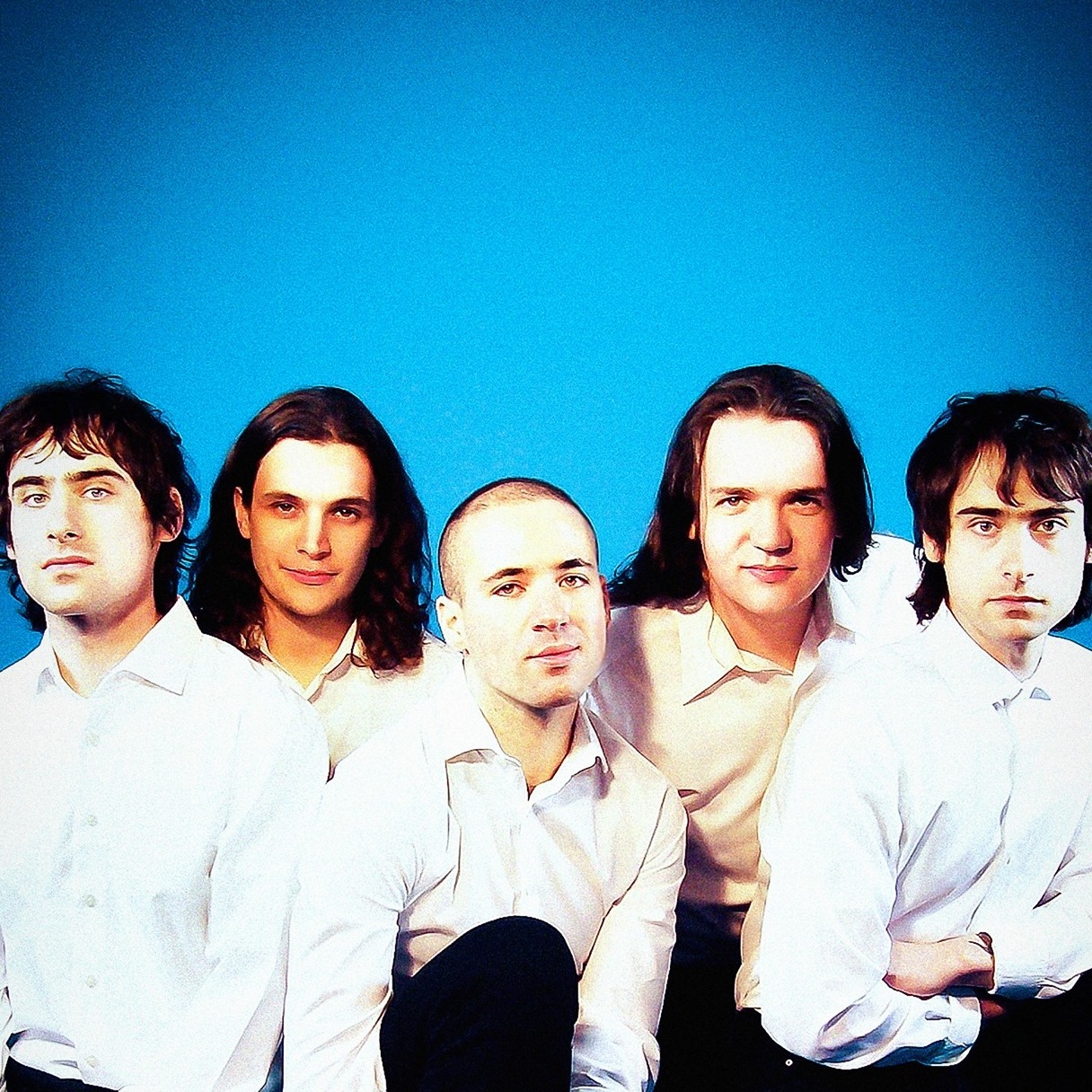