White Reaper -Tony Esposito [guitar, vocals], Ryan Hater [keys], Hunter Thompson [guitar], Nick Wilkerson [drums, percussion], and Sam Wilkerson [bass] -have arrived as one of the 21stcentury’s preeminent rock bands. Ushering in a new era, White Reaper are unapologetically embracing their collective essence -musically sincere and uncontainable on stage. Grinding it out behind independent LPs White Reaper Does It Again [2015] and The World’s Best American Band[2017], they leveled up on their Elektra Records debut, You Deserve Love, in 2019. A flurry of critical acclaim followed, while the album’s lead single “Might Be Right” vaulted to #1 at Alternative Radio and tallied tens of millions of streams. The band lit up ABC’s Jimmy Kimmel LIVE!for their late-night TV debut and Pearl Jam brought them in tow as special guests on their most recent arena tour. Guided by the ethos that their songs are meant to be immediate and timeless, the bandwent toNashville where they wrote and largely self-produced their fourth full-length LP, Asking for a Ride, with the help of friend and engineer Jeremy Ferguson. This time around, they directly channeled the energy of their live show in order to replicate that connection in the songs. On Asking for a Ride, you’ll get the band’s signature chrome-plated riffs, mixed with thrash, stadium-made choruses, and blissful acoustic comedowns. This is five dudes churning out bangers like their lives depend on it. 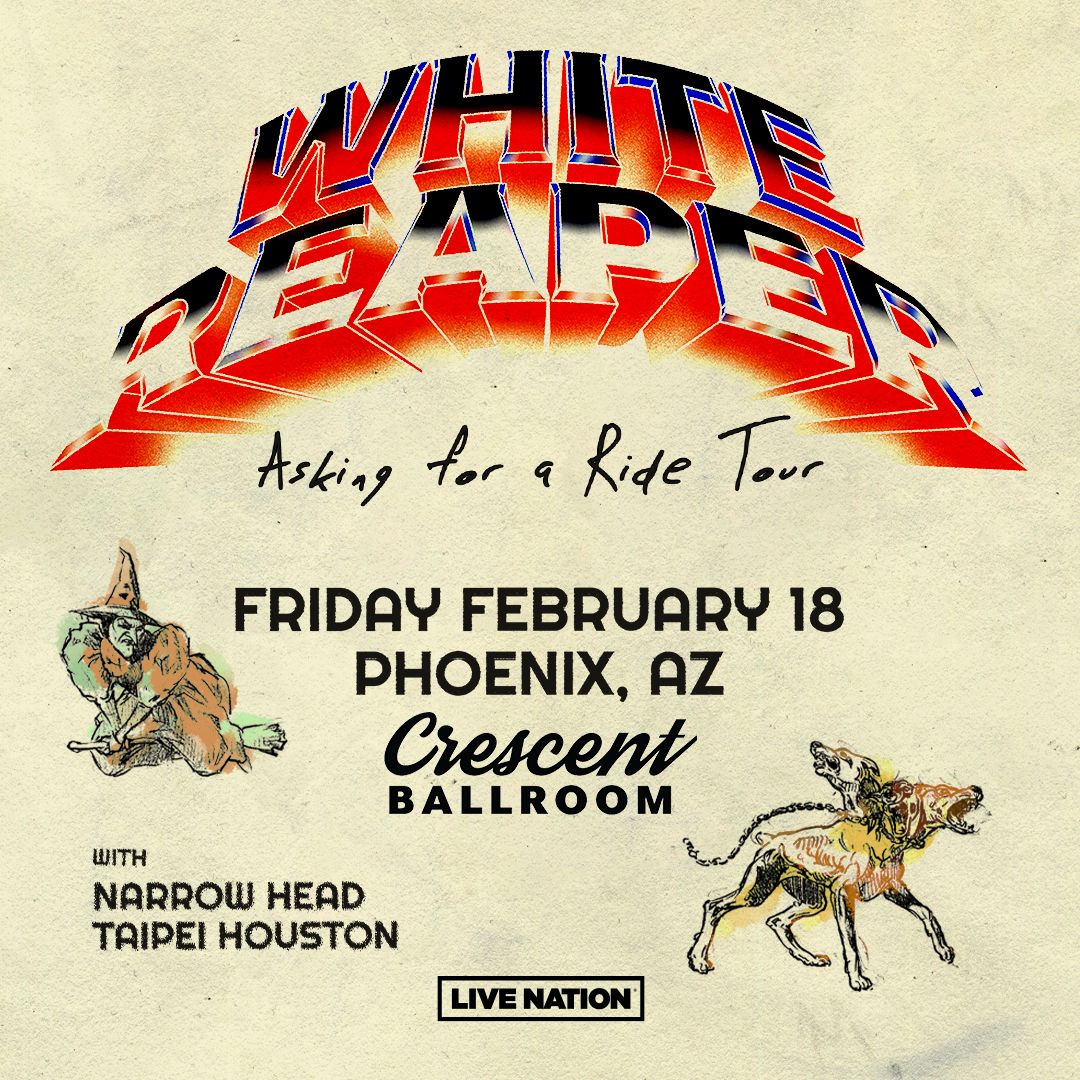