Kent Klineman is Blind Pony's songsmith, lead singer and guitarist. He grew up in New York City where he first became involved in music and acting. He wrote his first song while hitchhiking through Greece at age 19.  After winning a Tony Award on Broadway in Death of a Salesman, Kent moved to LA in 2000.

LA brought into his life a new friend and songwriting partner: The Electric Guitar.

He met the real Blind Pony in Big Sur, and the band had a name.

Clinton Kirby, master guitar player, singer, bassist, and drummer, brings his musical prowess to The Blind Pony sound.  He plays bass and drums simultaneously at live gigs, and also sings harmony vocals. And at live shows he also switches over to play Lap Steel on "The Right Thing.”  He is a true multi-instrumentalist and consummate musician and performer. 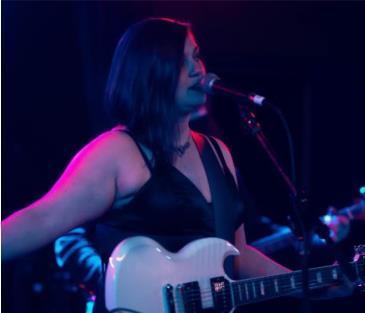