Will Evans (of Barefoot Truth)

Will Evans (of Barefoot Truth)

Will Evans has spent the last decade as the primary songwriter and frontman for the New England-based roots-rock outfit Barefoot Truth. After four albums and 50+ million streams on Pandora & Spotify, he's embarked on his solo journey—carrying along some of the Jack Johnson-ish vibes from his earlier band. He's since released three additional full-length albums and traveled the country several times over. 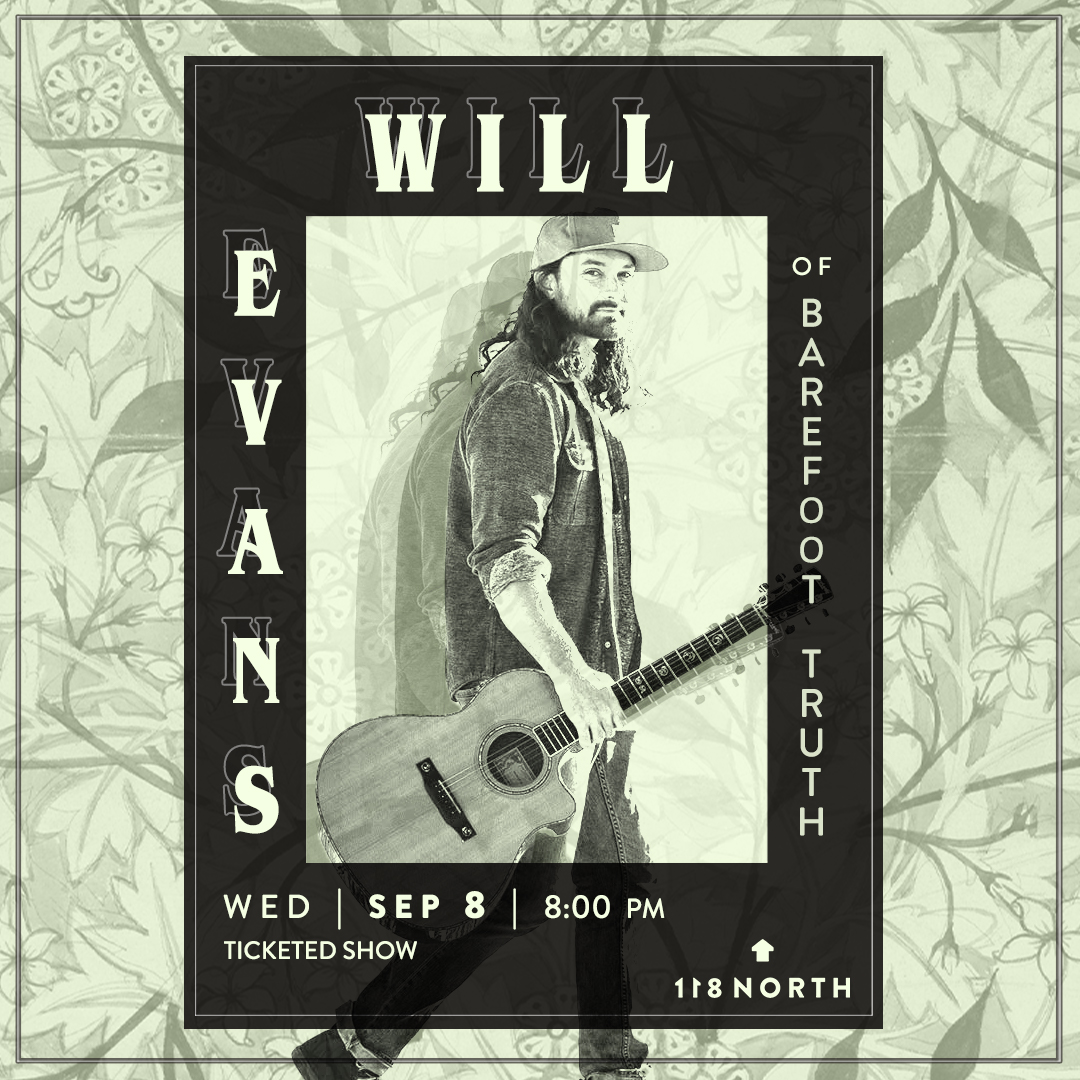